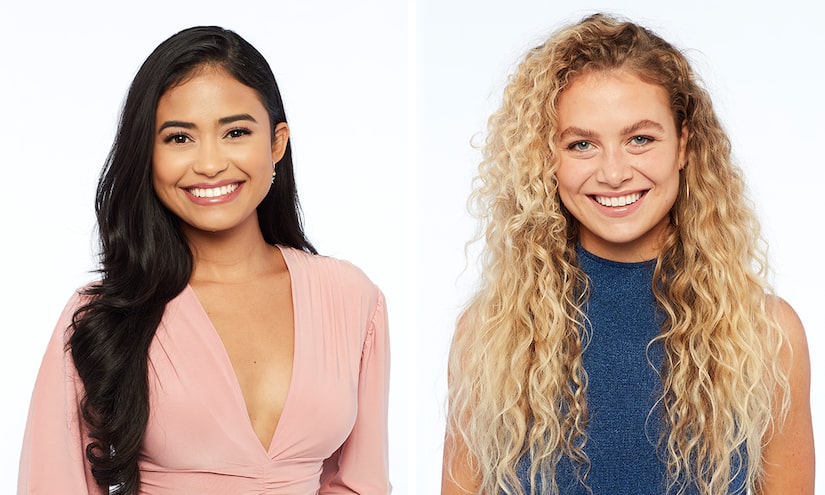 During her interview, the gorgeous social media marketer opened up about her tense two-on-one with MJ Snyder, whom she memorably feuded with. As Bachelor Nation will recall, Jessenia told Matt that MJ was in part to blame for the divide between his original contestants and the five women who joined the cast weeks after filming began at Pennsylvania’s Nemacolin Woodlands Resort in the fall of 2020.

“I remember thinking, ‘I’m gonna stand my ground. I know what I’ve said is fact. We’ve all seen it. And I’m not the only one who has seen or heard it either. So, I don’t have anything to worry about,’” said Jessenia, who told Matt that MJ referred to the OG contestants as the “varsity” team, while calling the new additions “JV.”

“She just would refuse to take accountability and I think that was the bigger issue for me,” said Jessenia. “I was not pressed over just a ‘JV/varsity’ comment. It was the fact that I learned later when Matt told me that she didn’t know what was going on in the house. I was like, ‘Huh, OK?’”

She added, “So, MJ’s pulling a veil over his face, unfortunately, and trying to remove herself from a situation that she was clearly part of.”

The handsome lead treated Jessenia to an action-packed drift-racing date on Monday night’s episode but ultimately sent her home later in the evening, preventing her from participating in next week’s Hometown Dates. Matt’s final four women include Bri Springs, Rachael Kirkconnell, Serena Pitt, and Michelle Young. 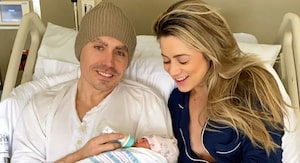 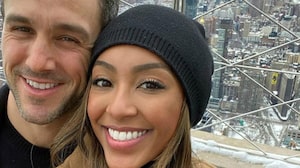