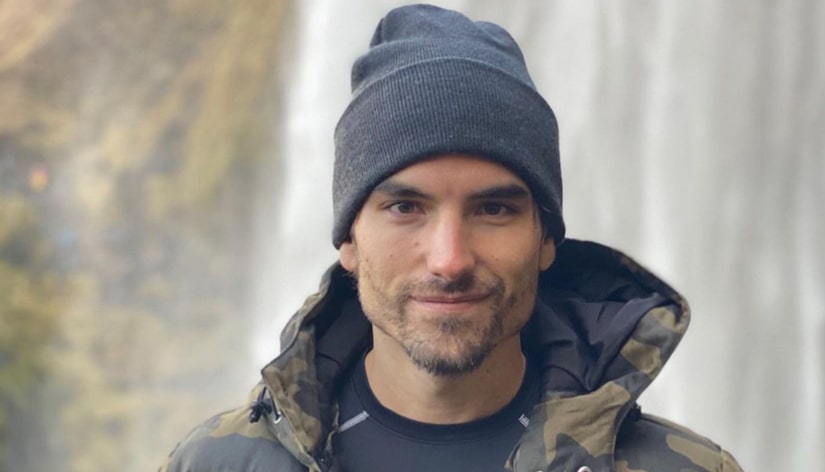 Big plans! Jared Haibon stopped by “Click Bait with Bachelor Nation” to chat with co-hosts Tayshia Adams, Joe Amabile, and Natasha Parker about going back to school and his dream of opening a restaurant in Rhode Island.

“To own and operate my own restaurant or bar in Rhode Island would be certainly somewhat of a dream come true,” said Jared, who intends to move from Los Angeles back to his home state with wife and fellow “Bachelor in Paradise” alum Ashley Iaconetti this year.

The Bachelor Nation star then opened up about his “ideal” establishment. “I’d love to own a coffee shop/martini bar,” he said. “I love those vibes, that Mediterranean vibe with vineyards and very dim lighting, intimate with couches and chairs. [It would] specialize in martinis or espresso martinis.”

In the meantime, Jared — who, with Ashley, is in the early stages of building a house in Rhode Island — is focused on obtaining his bachelor’s degree. “I’m actually going to school right now. I never finished my bachelor’s,” he said. “I only have five classes left. I’m taking four right now and, my God, I realize how much I did not miss homework. It’s the worst!” 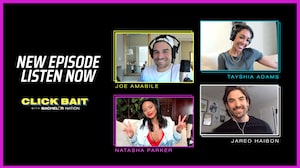 'Click Bait': Jared Haibon Talks 'Trying' for Babies with Wife Ashley Iaconetti and His Wish for a Daughter 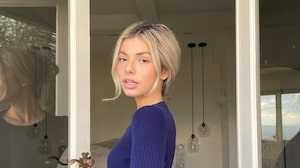