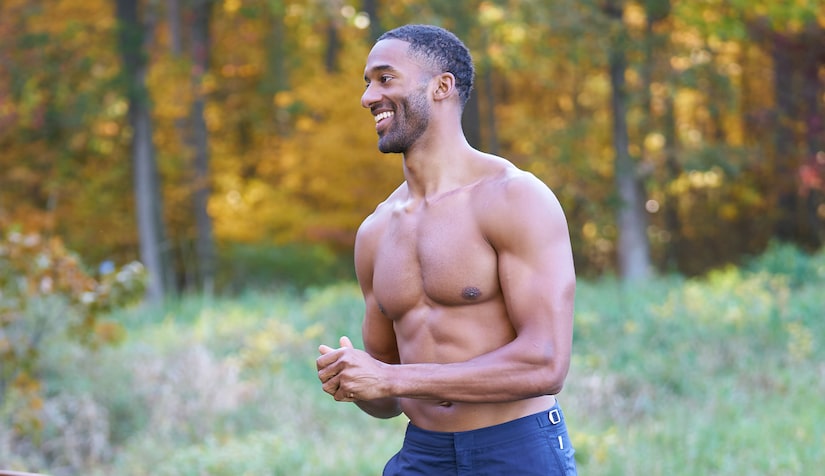 Catch him if you can! Matt James headed over to Instagram on Tuesday to give Bachelor Nation a peek inside his current running routine.

“Running reminds you that even when you’re weak, you’re strong,” the athletic lead of “The Bachelor” Season 25 wrote, accompanied by video footage of himself running through Southern California. “Marathon training has begun.”

The clip begins with Matt singing along to Lauryn Hill’s 2002 hit “I Gotta Find Peace of Mind.” The handsome TV personality then sets out on his run from Hollywood through Beverly Hills and all the way to one of Los Angeles’ stunning beaches. As he makes his way to the Pacific Ocean, Matt removes his shirt, showing off his ripped physique, before falling into the waves.

As fans are well aware, running is one of Matt’s favorite ways to stay in shape. He ran both the Chicago Marathon and New York City Marathon alongside his best friend and fellow franchise star Tyler Cameron in 2019.

While Matt prepares to participate in another long-distance run, “Bachelor” viewers are anxiously waiting to see who will finish first in the marathon for his heart. In a teaser for Monday night’s finale, the ABC Food Tours co-founder contemplates the life-changing decision before him: handing his final rose to Rachael Kirkconnell or Michelle Young.

“I’m about to make one of the most important decisions in my life — to find love, to find a wife, to leave this thing engaged,” he says in the preview, before expressing uncertainty about the conclusion of his “Bachelor” journey.

“Everything that I thought I was working towards is starting to crumble,” Matt adds. “I don’t know what I’m going to do.” 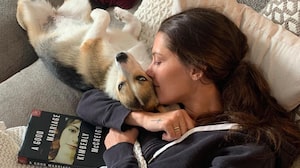 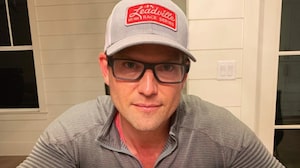