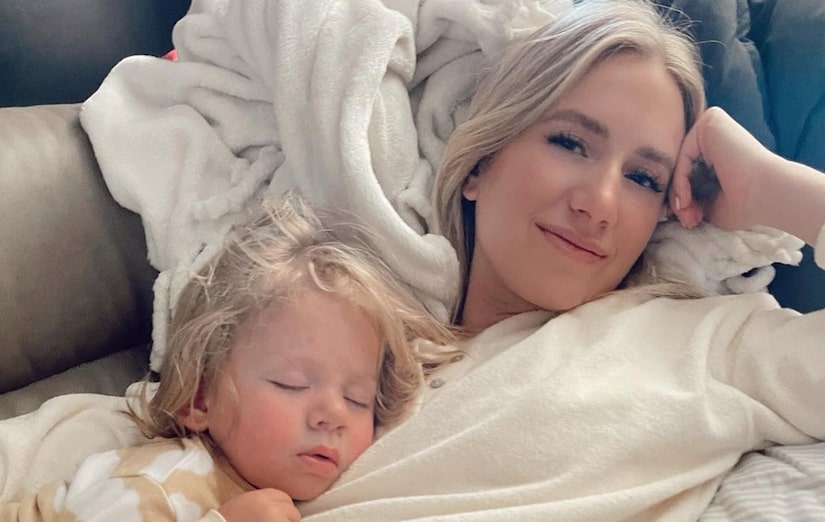 Lauren Burnham headed over to Instagram this weekend to share the most adorable video of her 21-month-old daughter, Alessi — whom she shares with husband Arie Luyendyk Jr. — tending to the family’s pack of puppies.

In the clip, Alessi cuddles and carries the precious pooches as Emily Watts’ cover of “La Vie en Rose” plays. “@alessiluyendyk best puppy mommy there ever was,” Lauren wrote alongside the sweet footage.

Lauren’s post comes two months after she and Arie fostered a pregnant Yorkie and then unexpectedly delivered her puppies moments after welcoming her into their Scottsdale, Arizona, home.

The beloved Bachelor Nation couple — who met and fell in love on Season 22 of “The Bachelor” in 2018 — are still looking after the mama Yorkie, who they have since named Kitty. In the pair’s original YouTube video detailing the birth of Kitty’s five puppies, Lauren explained that the December death of Arie’s dog Bastian made them consider adopting again.

“There’s just been this void in our house since he’s been gone,” said the Shades of Rose founder, who is currently pregnant and expecting twins, a boy and a girl. “It’s sad and we miss him, but we just feel like we’re ready for another dog in our lives.”

Lauren previously said that she and Arie don’t want to make a “long-term commitment” before their babies arrive this summer. But it looks like Kitty and her kids just might become permanent fixtures within the Luyendyk household.

Watch Alessi take care of her cute canine companions below. 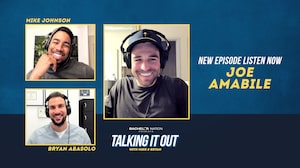 'Talking It Out': Joe Amabile Opens Up About Potential 'Paradise' Plans and Bachelor Nation Crushes 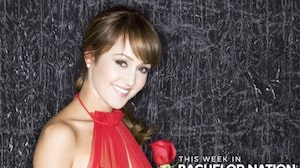 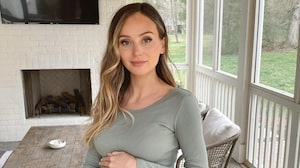