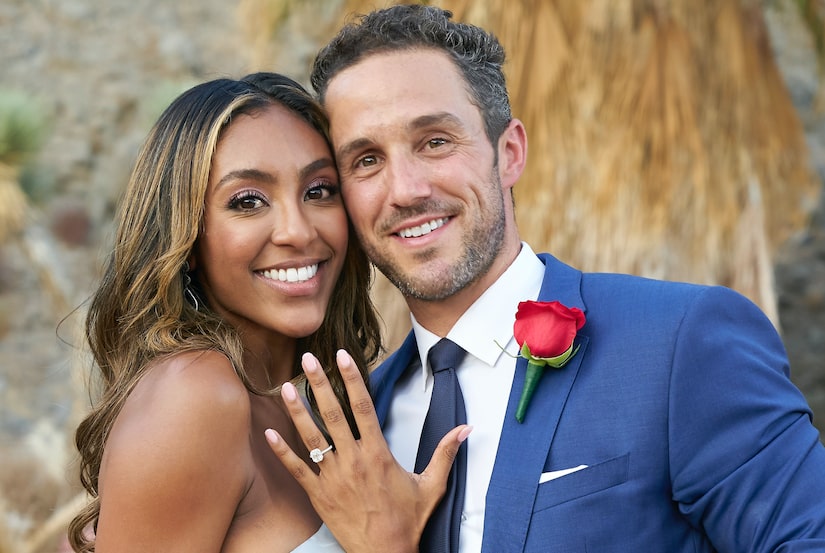 False alarm, Bachelor Nation! Tayshia Adams headed over to social media this week to shut down rumors that she and fiancé Zac Clark had split.

“There are all of these weird rumors circulating around that I’m not wearing my ring and Zac and I are broken up,” the Season 16 Bachelorette said in March 15 Instagram Story video, noting that she was holding her phone with her left hand in a particular post that left fans concerned. “Everything is good.”

While her ring finger simply wasn’t visible in the post in question, Tayshia revealed that, incidentally, her sparkling Neil Lane engagement ring is currently being sized in Los Angeles as she is in New Mexico, where production for Season 17 of “The Bachelorette” is underway. Alongside fellow former Bachelorette Kaitlyn Bristowe, Tayshia is serving as a mentor for reigning lead Katie Thurston.

In a written message accompanying the video, Tayshia said that she “woke up to hundreds of messages” from followers who worried that she and Zac called it quits on their romance.

“Not gonna lie, I don’t like getting DMs putting this weird energy into the universe lol,” she wrote. “I love that there’s so much love and support around our relationship but please don’t put unnecessary rumors/pressure on us.” 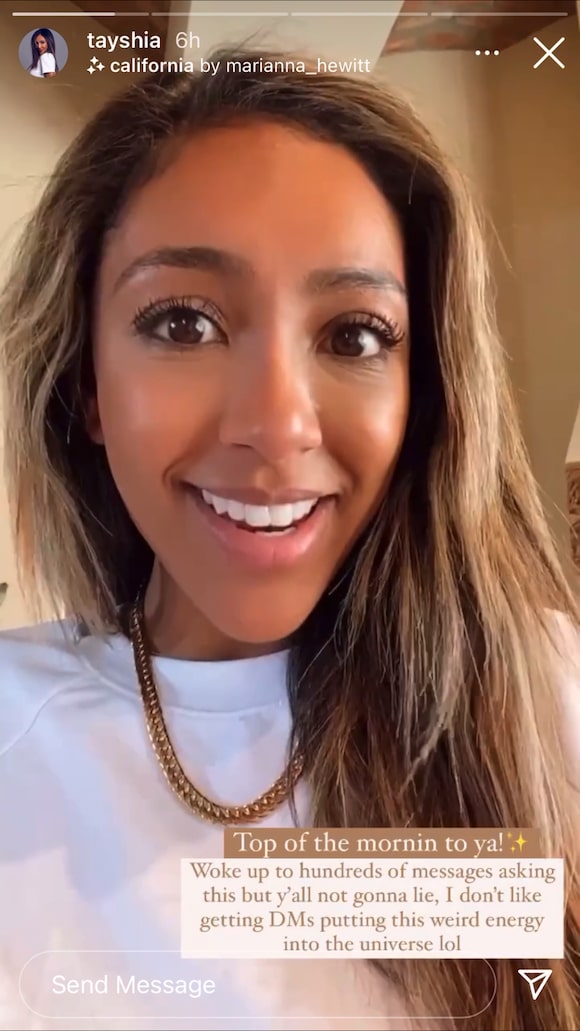 Tayshia accepted a proposal from Zac at the end of her “Bachelorette” journey in late 2020. During a February interview with Marie Claire, Tayshia — who lives with her future husband in New York City — said that she has no regrets about giving the handsome addiction specialist her final rose.

“At first, Zac was the person to be like, ‘We could get married next week.’ And I was like, ‘Slow your roll.’ I’d love to date a year,” the California native told the magazine. “And now I’m like, ‘You want to … maybe next month?’ And he’s like, ‘Tayshia, slow your roll.’ We’re back and forth. But there’s no timeline.”

She added, “It’s definitely going to happen. I just don’t know when.” 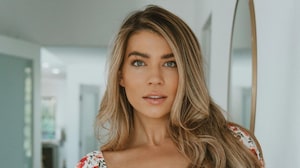 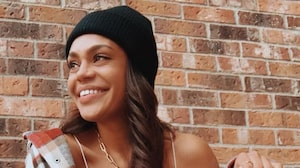 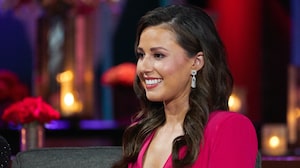 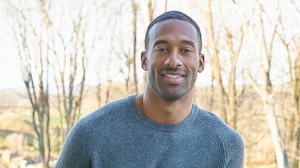 Matt James Opens Up About the Dramatic Conclusion of His Bachelor Journey: 'It Hit Me Like a Ton of Bricks'