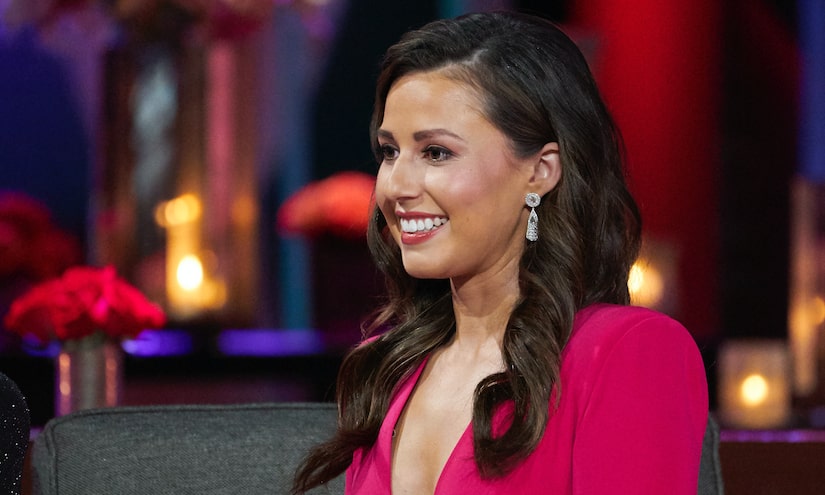 She’s ready! Katie Thurston made a Wednesday appearance on “Good Morning America” and told correspondent Kaylee Hartung how she’s preparing for her exciting turn as the Season 17 Bachelorette.

“Right now, I’m trying on so many dresses and outfits,” said the Bachelor Nation star, who is currently in New Mexico, where production for her cycle is underway. “This is a modern-day Cinderella [story] for me.”

While she can’t wait to begin her search for The One, Katie — who competed for Matt James’ final rose on Season 25 of “The Bachelor” — has yet to meet the suitors who will soon be vying for her heart.

“I’m closed off from the world. Hi, mom!” the stunning Washington native said with a laugh. “I know nothing about the men yet. I don’t know what they look like. I don’t even know how many men there are here.”

Elsewhere in her “GMA” interview, Katie shared her thoughts on host Chris Harrison’s ongoing hiatus from the franchise following his controversial “Extra” interview with Rachel Lindsay regarding contestant Rachael Kirkconnell’s past racist actions. As ABC and Warner Bros. announced on Friday, former Bachelorettes Tayshia Adams and Kaitlyn Bristowe “will support [Katie] through next season” in Chris’ absence.

“I support Chris and everything that he’s doing and I think this is the best decision,” Katie said, adding that she believes viewers who refuse to watch the series without Chris “are on the wrong side of history.”

Katie went on to say that she sees the forthcoming seasons of “The Bachelorette” — which include this fall’s Season 18, led by fellow “Bachelor” Season 25 standout Michelle Young — as “the big reset” for Bachelor Nation.

“There had been a ton of uncomfortable conversations,” Katie noted, referencing the recent “After the Final Rose” special, during which host Emmanuel Acho spoke with finalist Rachael Kirkconnell about her problematic behavior (which she has apologized for) and how it contributed to her breakup with Matt.

“But [they were] important conversations,” Katie said.

Season 17 of “The Bachelorette” is set to air this summer. Check out Katie’s entire “GMA” appearance here. 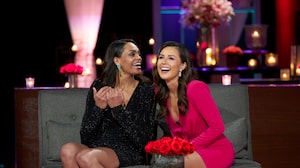