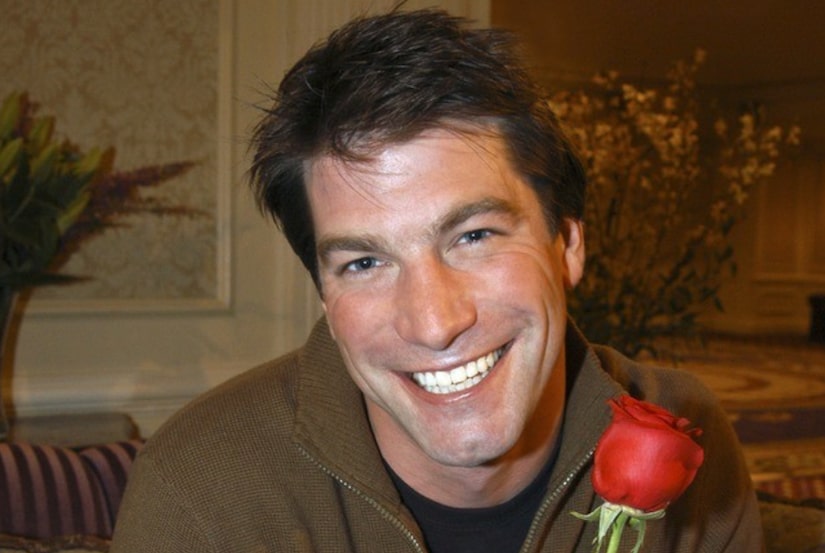 He switched it up for Season 7! This week marks 16 years since Charlie O’Connell began his “Bachelor” journey in an unprecedented way.

As viewers may recall, the handsome lead — known to some at the time as the brother of actor Jerry O’Connell — didn’t partake in the traditional limo entrance introductions at the Bachelor Mansion in Los Angeles. Rather, Charlie got to chat with his contestants for the first time in his native New York City.

But that wasn’t the only twist.

The women were ambushed in their Manhattan hotel rooms and told that they only had five minutes to get ready before meeting Charlie. Frantically, the Bachelor’s suitresses woke up from their slumber, did their hair and makeup, and chose ensembles in the hopes of making a lasting impression.

When they eventually made it down to the lobby, the ladies discovered that they would be talking to Charlie during a dizzying round of speed-dating. After Charlie finished his quick-fire discussions with the women, he gave roses to two standouts: Sarah W. and Kerry.

Though Sarah W. and Kerry caught Charlie’s attention early on, he ultimately handed his final rose to Sarah Brice. While he did not propose to the blonde beauty during the finale, the pair continued their romance off-camera. However, they pulled the plug on their relationship in 2010.

Charlie went on to marry Playboy Playmate Anna Sophia Berglund in May 2018.

Take a trip down memory lane by checking out Charlie’s “Bachelor” promo shots below. 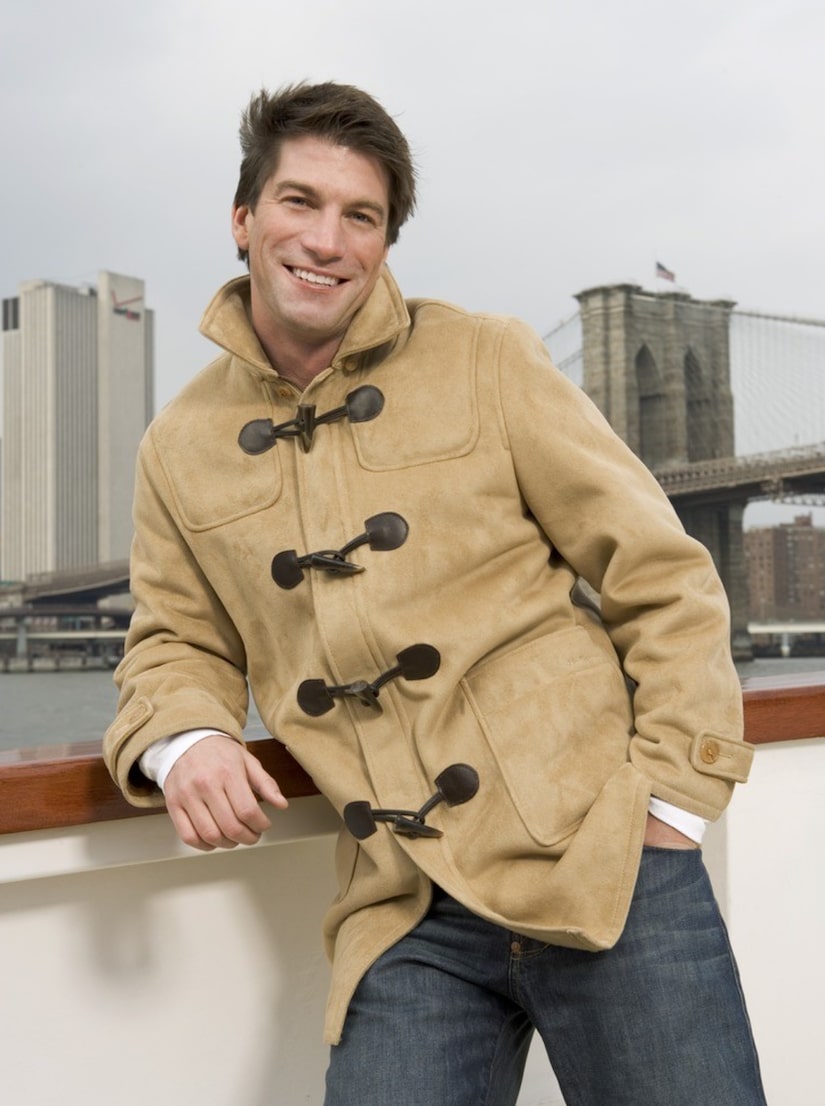 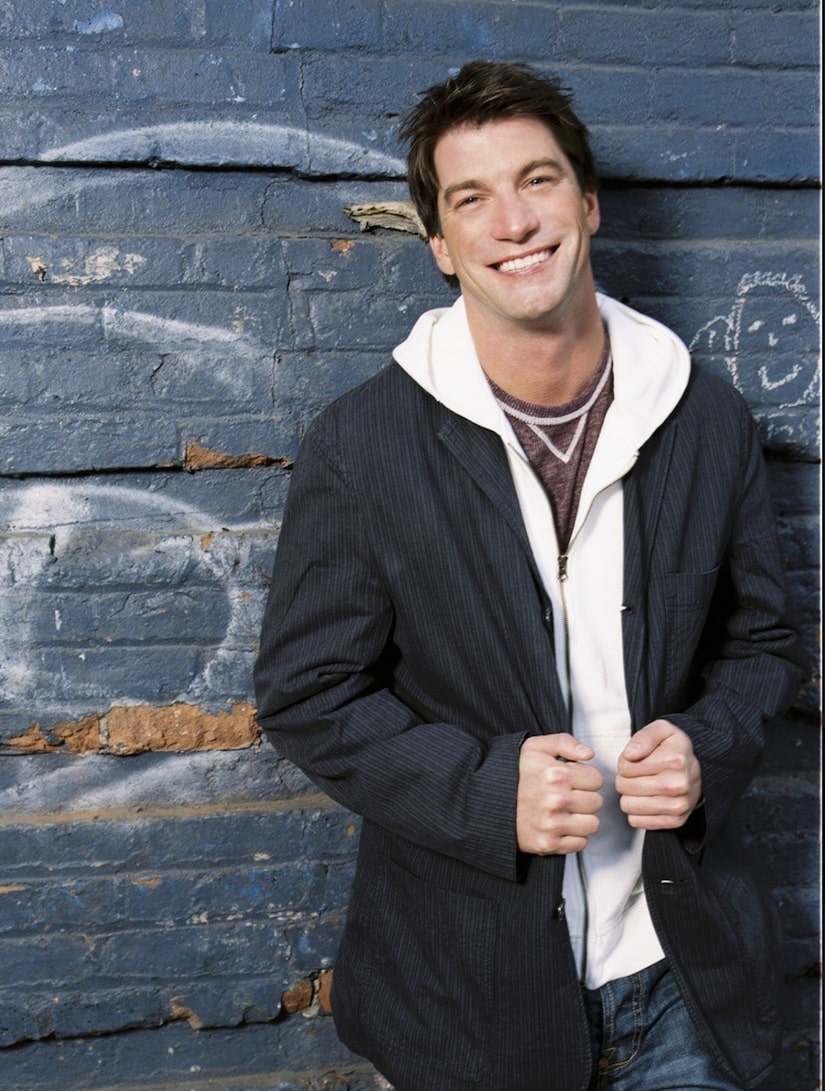 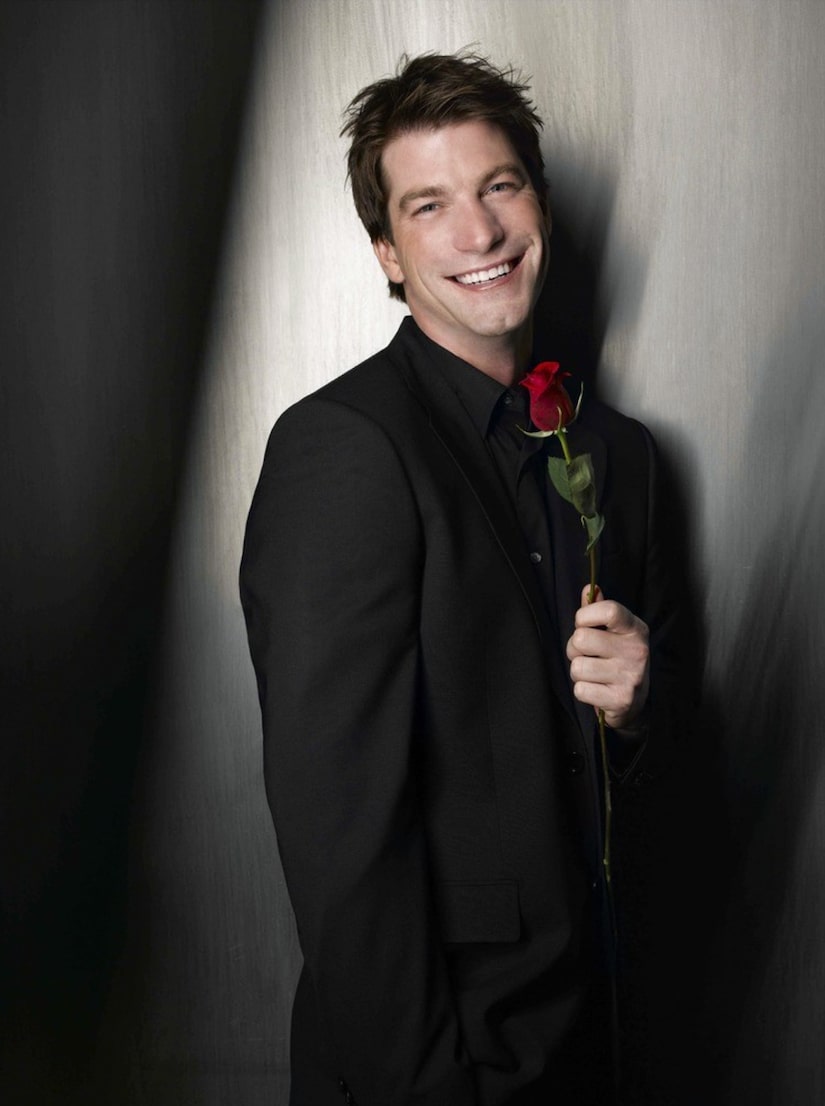 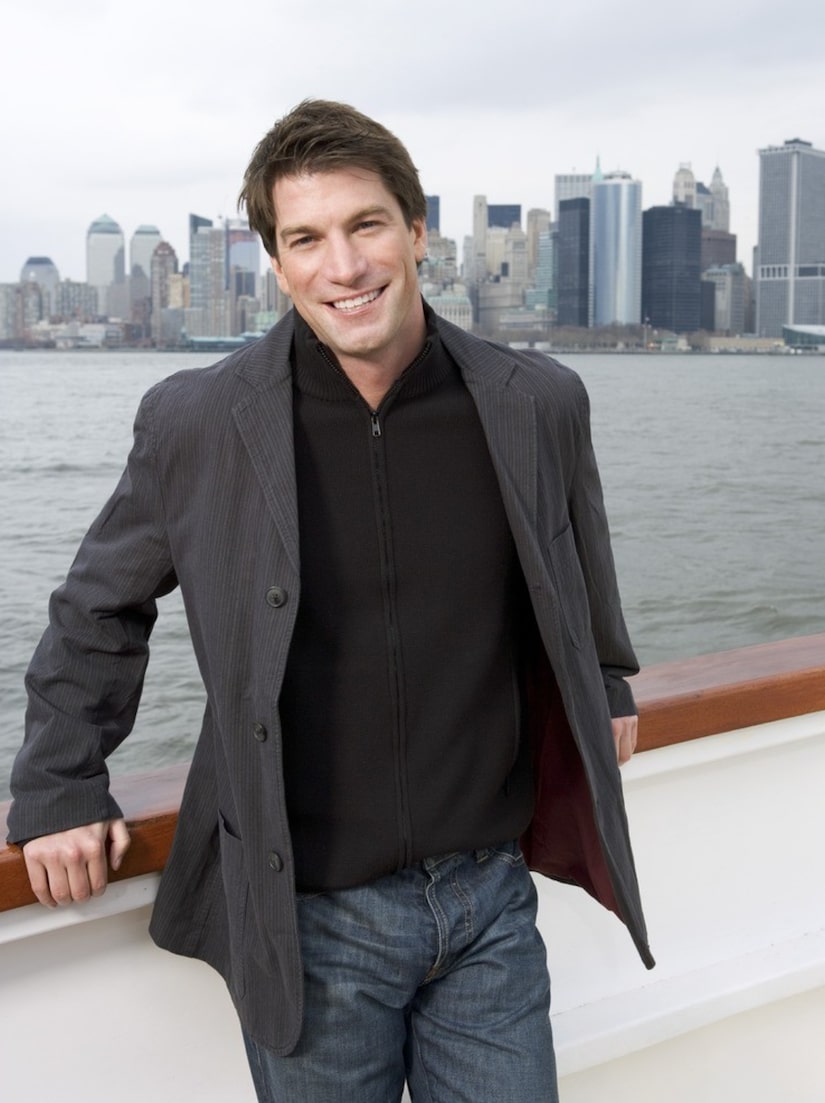 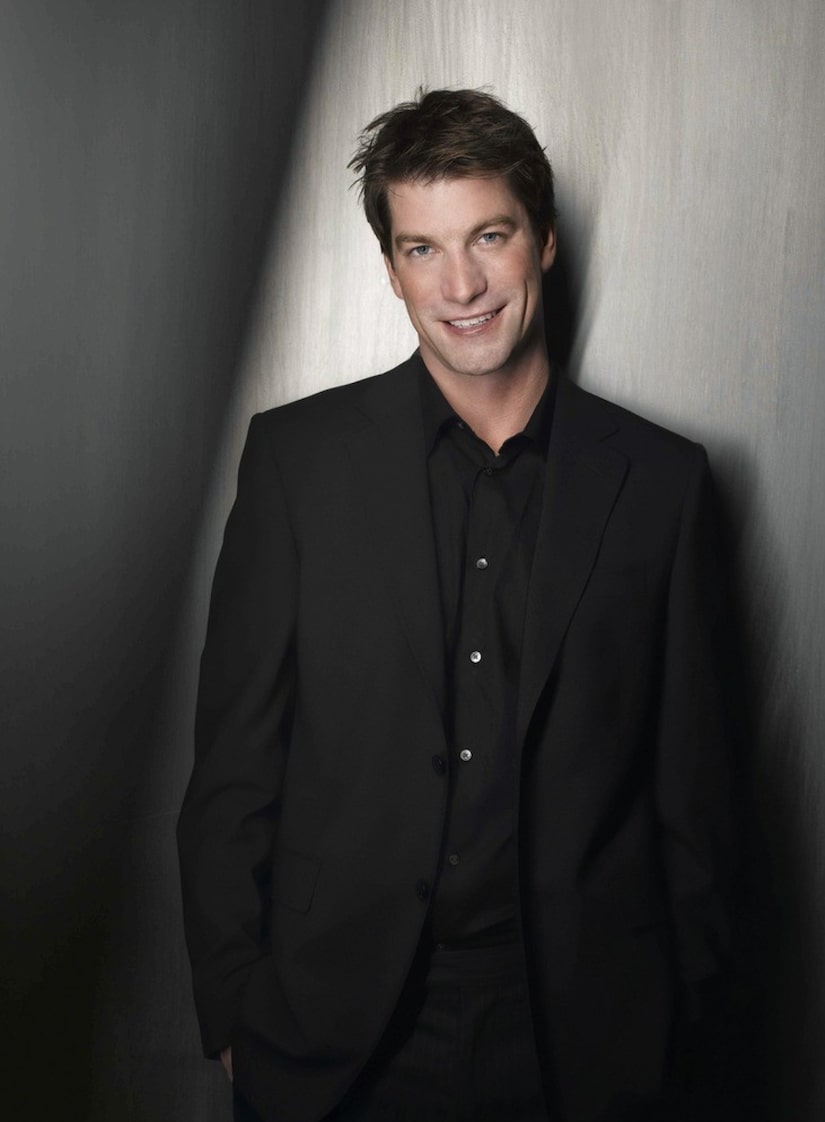 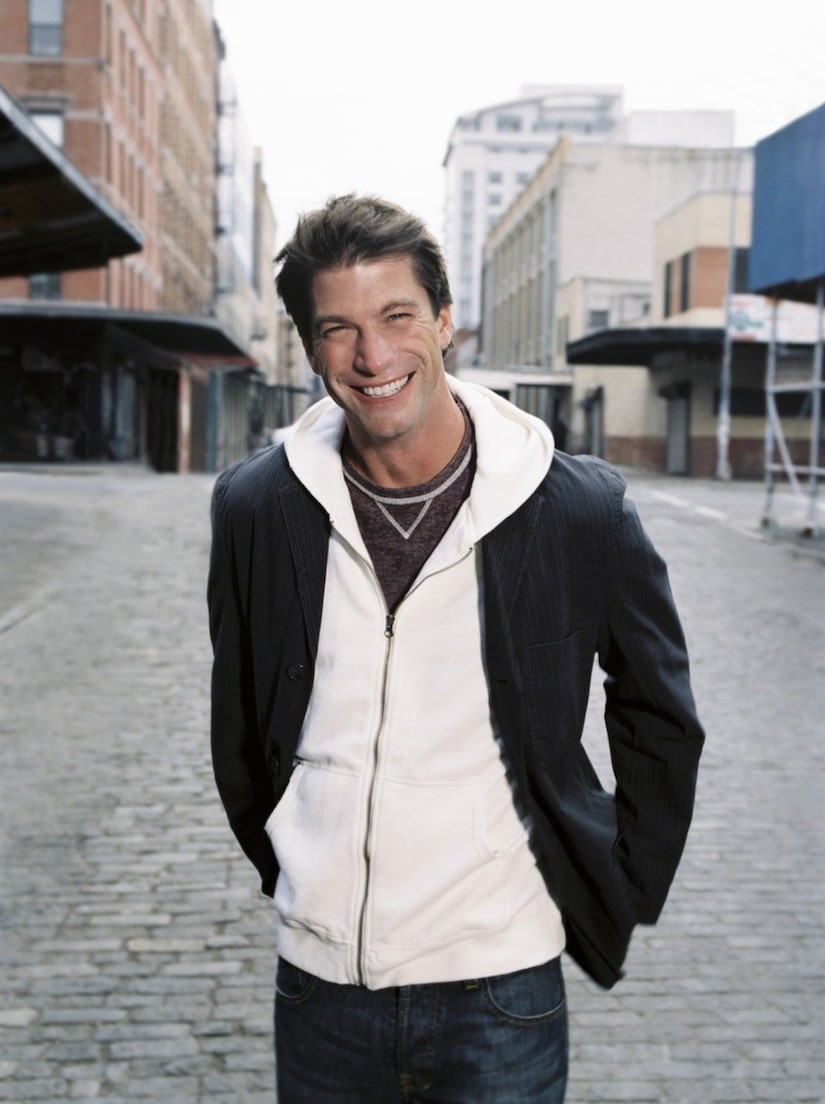 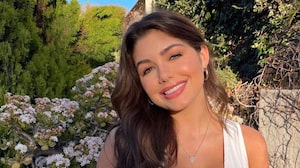 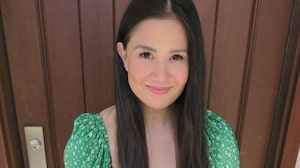