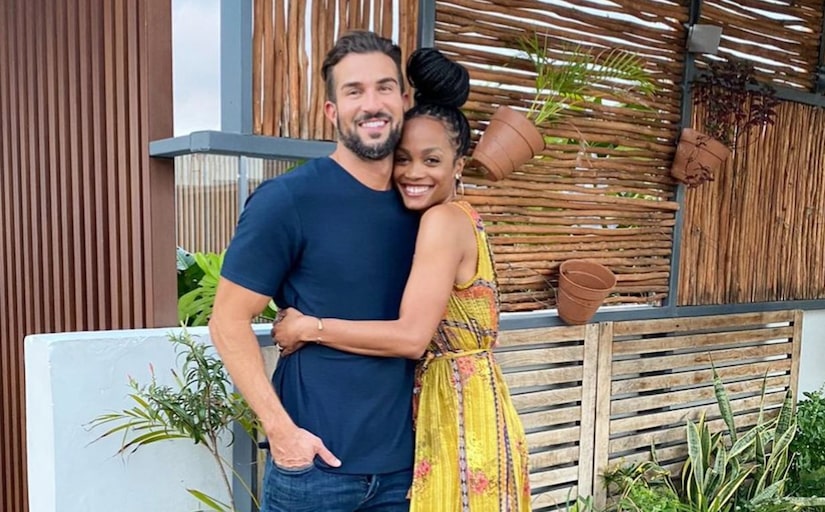 California, here he comes! Bryan Abasolo headed over to Instagram on Friday to let fans know that he is preparing for a cross-country move to Los Angeles to be with his wife, Rachel Lindsay.

“How I feel getting ready to move to LA!” the “Talking It Out” podcast co-host captioned a photo of himself looking in the mirror on his wedding day, wearing a sharp tux and flashing a wide smile.

Rachel responded in the comments section of her spouse’s post, writing, “Hurry up!!!!!”

News of Bryan’s relocation comes months after he opened up about how he and Rachel make their bicoastal marriage work.

“What obviously pops into my head is the long-distance aspect of my relationship. I’m here in Miami, she’s in L.A., and she has a much tougher time traveling due to the COVID-19 restrictions that her job has on her,” Bryan said on an episode of “Talking It Out.” “So I’m the one who has actually been having to travel out there to L.A. whenever I get a chance. We’ve got to see each other. So it’s like, ‘If you can’t come out here, I’ve gotta go to you.’ I don’t mind.”

Bryan — a licensed doctor of chiropractic in Florida and California, as well as a certified nutritionist and personal trainer — currently lives in Miami. He is the founder and owner of the Miami Disc & Laser Therapy Center, where he helps people with debilitating neck and back pain improve their overall quality of life with non-surgical and drug-free treatments.

Meanwhile, Rachel resides in Los Angeles due to her job as an on-air host for “Extra.” The former Bachelorette also co-hosts her own Bachelor Nation podcast, “Bachelor Happy Hour,” with Becca Kufrin. Rachel has another podcast, “Higher Learning,” which she co-hosts alongside Van Lathan. Adding another title to her packed résumé, she recently launched a new career as a college speaker.

Bryan shared that he and Rachel — who tied the knot in August 2019 after falling in love on “The Bachelorette” Season 13 — discussed what the future of their marriage looks like at the start of 2021.

“I’ll be honest, we kind of came to a little bit of a crossroads there. From my perspective, it’s like, I have this business, it’s growing, I have certain goals, I want to reach certain thresholds,” he said. “And at the same time, she wants to be together, she wants to start a family. Don’t get me wrong: I want the same exact things. It’s just when you set goals and you’re achieving them — but you haven’t gotten to the height of them — you kind of want to see them through.”

Looks like the stars have finally aligned for the beloved Bachelor Nation couple to live in the same state. Congrats, Bryan and Rachel! 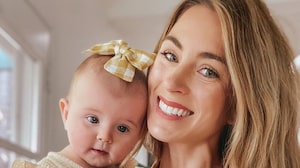 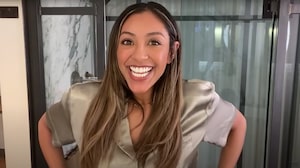 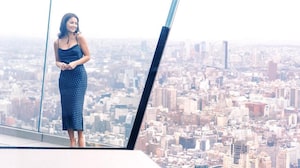 Caila Quinn Celebrates 5 Years of Living in NYC, Encourages Bachelor Nation to 'Do What Scares You' 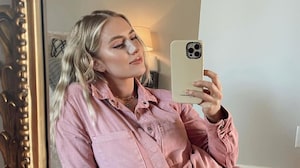