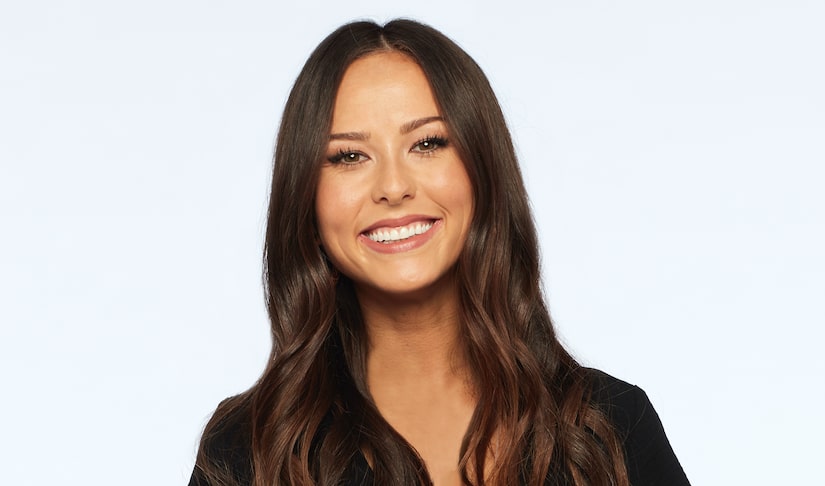 According to the standout contestant, she is still single months after Matt James broke up with her while filming the show at Pennsylvania’s Nemacolin Woodlands Resort.

“No dates right now. I’ve just been really busy,” said Abigail, who recently relocated from her home state of Oregon to New York City. “It’s been a busy couple months just trying to get adjusted to the city.”

She continued, “I’ve just been hanging out with a lot of girls from the show and other girls that I know from back home. And so, I’ve just been a little too busy to date right now.”

However, Abigail said that she is hoping to get back in the game soon. “I was actually talking to Bri [Springs] the other day because we were talking about sliding into DMs,” she said. “I was like, ‘Maybe that’s how I need to go about it and find a cute guy who I can just slide into their DMs.’ But, at this point, I don’t really have my eye on anyone where I’m ready to do that.”

The brunette beauty added, “I want to date somebody. I think I’m definitely ready for it.”

Asked if she would consider dating any men from Bachelor Nation, Abigail said she was “open” to the idea — and revealed several have already hit her up via social media.

“I got a couple [DMs]. But they were all nice messages. It was just like, ‘Really respect you going on.’ It was all just words of encouragement. I wouldn’t say they were flirty with the intention of a date or anything,” she said. “I haven’t really had anyone message me with, like, ‘Let’s go on a date’ — or anything bold like that. Nothing like that yet.” 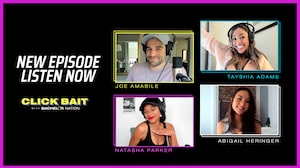 'Click Bait': Abigail Heringer Shares Her Thoughts on Hitting the Beaches of 'Bachelor in Paradise' 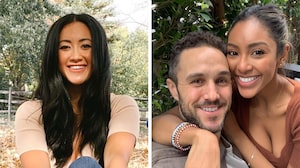