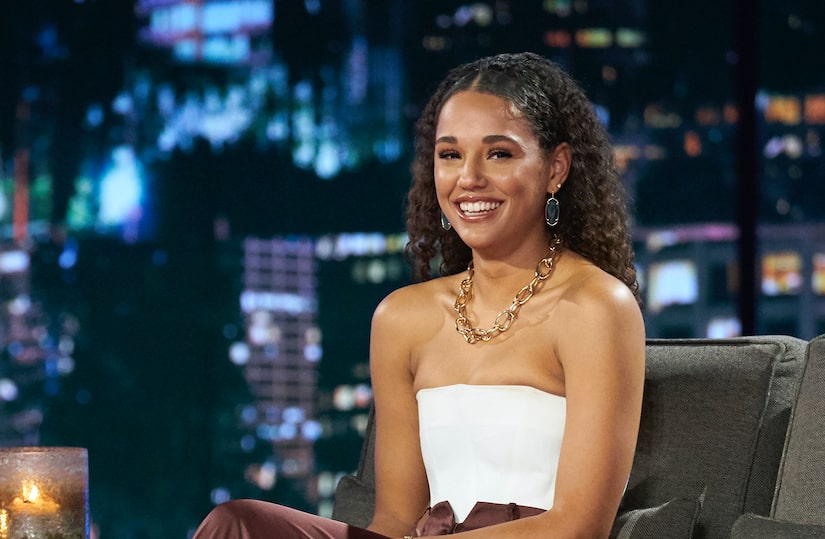 Pieper James took to Instagram on Friday to share the exciting news that she has officially left her hometown of Happy Valley, Oregon, for a new life in New York City.

“Waving the cheesiest of goodbyes to Oregon!” the stunning “Bachelor” Season 25 star captioned a photo of herself smiling into the sun while holding a cup of coffee. “On to new and exciting adventures.”

Pieper went on to list all that she will miss about her native state. “I’ve lived in Oregon my whole life, while it’s been an amazing place to live, I’m excited for a change. I’ll miss my friends and family who live on the West Coast,” she continued. “I’ll miss hiking in the summer and I’ll miss driving.”

However, as Pieper explained, the thrill of starting over in the concrete jungle outweighs any sadness she may have about her cross-country move: “It’s easy to think about everything I’m leaving, but it’s more fun to think all about the new memories I’m going to make in NYC!”

“So many amazing things in store for you! Can’t wait for all of it,” Bri Springs enthused, while Serena Pitt wrote, “Ahh so excited for you!!!”

Shortly after touching down in her new home this weekend, Pieper reunited with several of her Big Apple-based “Bachelor” castmates, including Chelsea Vaughn, Abigail Heringer, Corrinne Jones, and Illeana Pennetto. 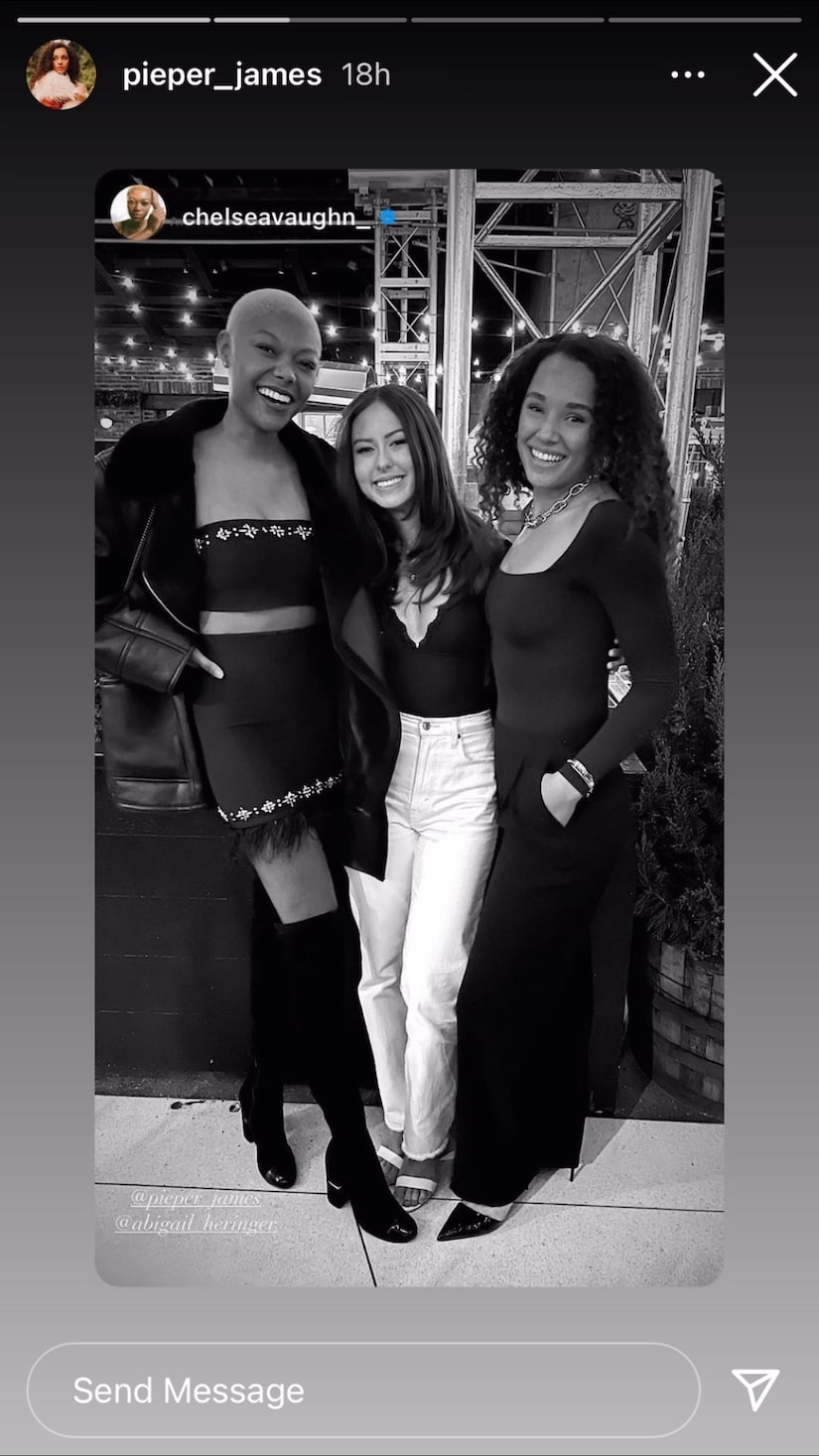 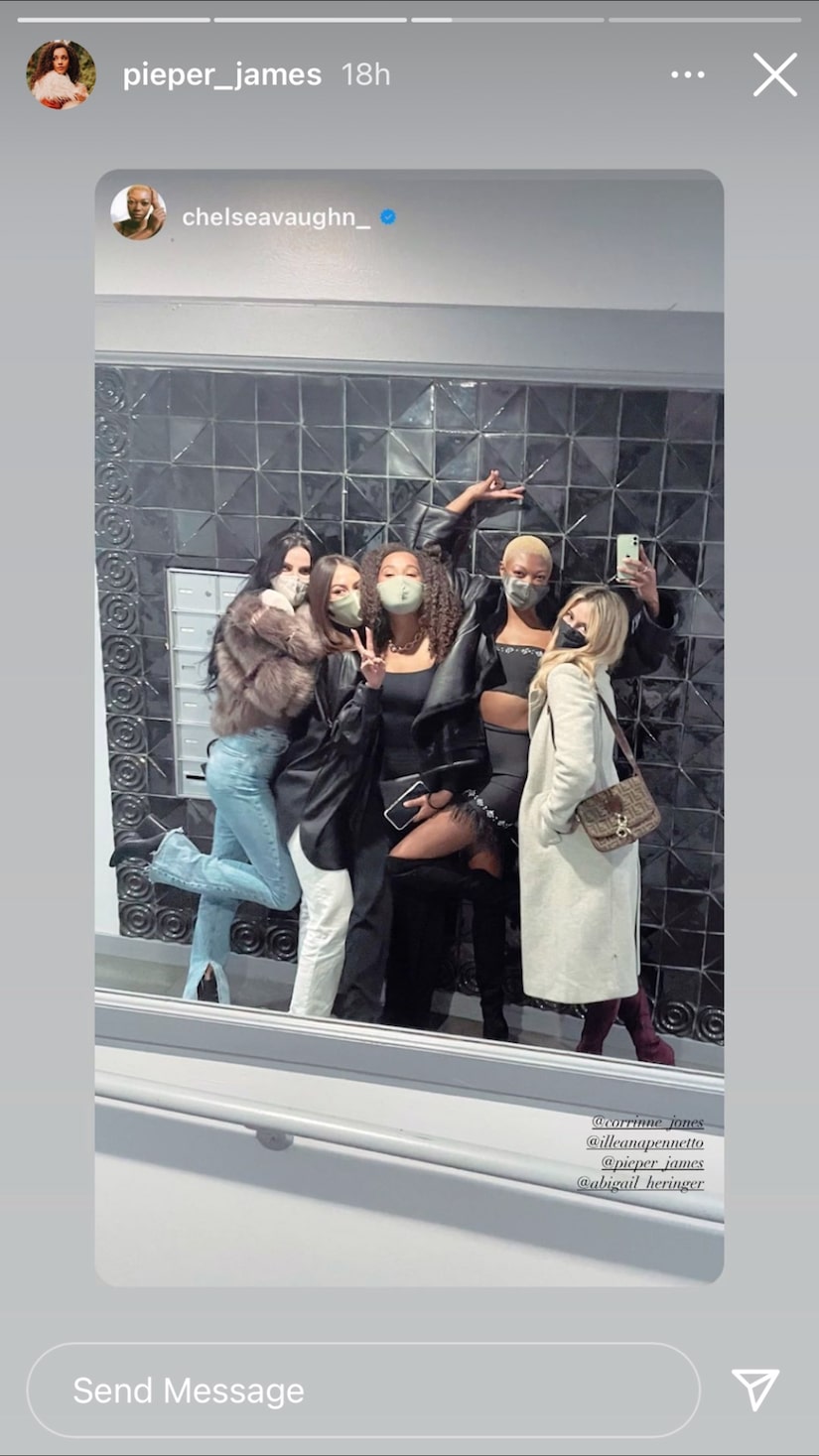 Later, on her Story, Pieper also expressed pride in building her bedframe without any help. “Master builder,” she wrote alongside a photo of her work.

Pieper’s relocation is a dream come true for the gorgeous grad student. In a recent interview with BachelorNation.com, the franchise star revealed that she wanted to become a New Yorker in the near future.

Asked where she saw herself in five years, Pieper responded, “Living my best life in NYC and in a happy, healthy relationship.”

'Talking It Out': Carl Radke Tells Mike & Bryan Why It's Important for Men to Invest in Their Mental Health