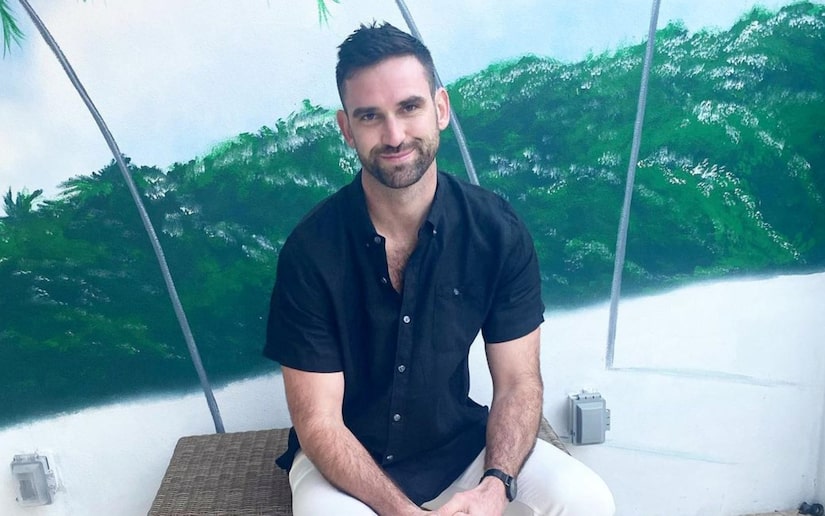 On this week’s episode of “Talking It Out,” “Summer House” star Carl Radke opened up to co-hosts Mike Johnson and Bryan Abasolo about his complicated relationship with drinking and partying.

“I had been struggling for quite a while and wasn’t really aware of what was going on. I self-medicated a lot by drinking and partying a lot, truthfully,” he said, noting that he was looking for a way to quell bouts of anxiety and depression. “Living in New York City, it was very easy to do. It sounds weird, but I was able to function. At least in my opinion, I thought I was.”

Carl elaborated, “I was going out four or five nights a week, staying out until 4 a.m. I was doing that for the first five or six years living in New York. I’ve been here for about eight years now.”

The Bravo personality went on to say that prioritizing his mental health was crucial in his journey to sobriety. Carl’s commitment to living clean became even stronger in the summer of 2020, during which his brother died of a drug overdose following a lifelong battle with addiction.

“I have a lot of gratitude for what I’ve got in my life. And it’s put it a lot into perspective — the passing of my brother — but also just taking better care of my mental health,” he said. “I didn’t really start seeing a therapist legitimately until about a year and a half ago. Prior to that, I was seeing a therapist, but I wasn’t actually being truthful in my therapy. I was kind of hiding some of the things I was [doing].”

Elsewhere, the handsome businessman explained how he was able to recognize that drinking in excess only made things worse.

“I’ve had some moments where — and I’m sure you guys can agree — I’m not proud of or super pumped about. And a lot of mine were alcohol related,” he shared with Mike and Bryan. “I was blaming girls in relationships. I was blaming other things except for myself. And I think, after a while, you start pointing fingers.”

A wakeup call came, Carl said, when he realized that his social circle was shrinking.

“I started losing friends. People were not wanting to hang out with me because I was a lot to be around,” he recalled. “So, you start looking around and you’re like, ‘The room’s getting different. Some people aren’t calling you back anymore. You’ve got some females that never want to hear from you again.’ Things like that.”

Carl added, “It started building up and I was like, ‘You know what, I can’t live like this.’ I’ve been on a true mental health journey for about 18 to 20 months so far.”

'Talking It Out': Carl Radke Tells Mike & Bryan Why It's Important for Men to Invest in Their Mental Health 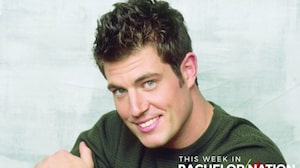