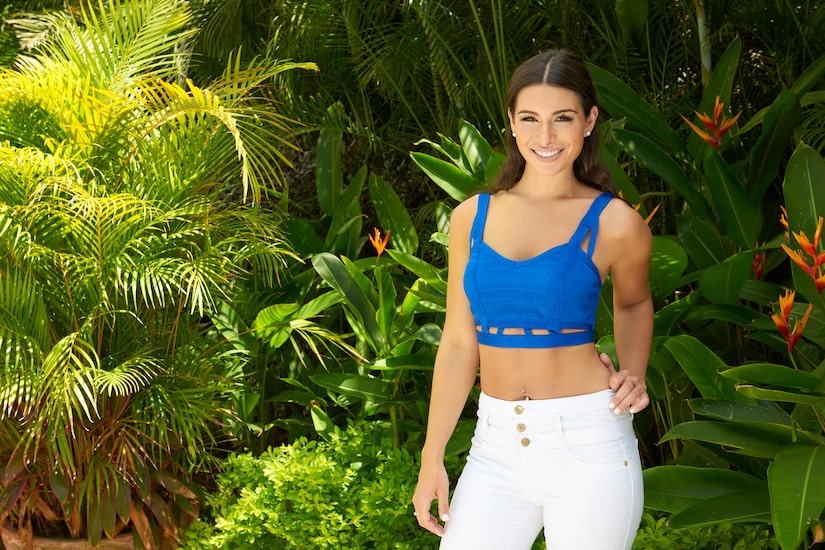 Even though she didn’t win Chris Soules’ final rose on Season 19 of “The Bachelor,” Ashley Iaconetti’s life is a whole lot rosier, she says, because of the show.

The brunette beauty reflected on her time within the franchise in a touching Instagram post shared on Thursday, April 1.

“My life-changing, Bachelor journey began on the most ironic day,” Ashley wrote. “On April Fool’s Day 2014 I got my first call from The Bachelor’s casting producers while I was driving to pick up my sister up from her nighttime college class. It was nine months after I submitted my audition tape, so all my friends thought I was pulling a prank on them.”

The Virginia native continued, “If you would have told me seven years ago today that I was going to meet my husband thanks to that call, I would have said you were joking. The producers said they were interested in meeting me later that month at an open casting call in Baltimore.”

Ashley’s message was accompanied by a photo of herself posing in a parking lot, which she said was “taken after [producers] told me I was headed to the next round of casting.”

Since making her limo entrance in 2015, Ashley has left an indelible mark on Bachelor Nation. She went on to star on multiple seasons of “Bachelor in Paradise” — during which she met now-husband Jared Haibon — and competed on “The Bachelor Winter Games.” Most recently, she appeared on Matt James’ Season 25 of “The Bachelor,” presiding over a steamy romance novel-themed group date.

Outside of Bachelor Nation, Ashley — who holds a master’s degree in broadcasting and digital journalism from New York’s Syracuse University — has served as a correspondent for ClevverTV and “Access Hollywood.” She currently co-hosts two podcasts: “Almost Famous,” with former Bachelor Ben Higgins, and “I Don’t Get It,” with her sister Lauren Iaconetti and TV producer Naz Perez.

These days, Ashley is also focused on starting a family with Jared, whom she wed in a romantic August 2019 ceremony attended by such notable “Bachelor” and “Bachelorette” alums as Kaitlyn Bristowe, Jason Tartick, Evan Bass, Carly Waddell, Becca Tilley, Olivia Caridi, Dean Unglert, and Nick Viall.

The couple recently settled down in Jared’s home state of Rhode Island after years of living in Los Angeles. During a February 25 appearance on the “Click Bait with Bachelor Nation” podcast, Jared said that he and Ashley are “in the trying phase” of having children.

“We’ve been trying for three or four months now,” he revealed. “This’ll be the fourth month that we’ve actually tried. She has her watch; it tells her when she’s ovulating. She’s very good at [letting me know] this day, that day, this day, this day. [I’m like], ‘All right, that’s good, just tell me when.’”