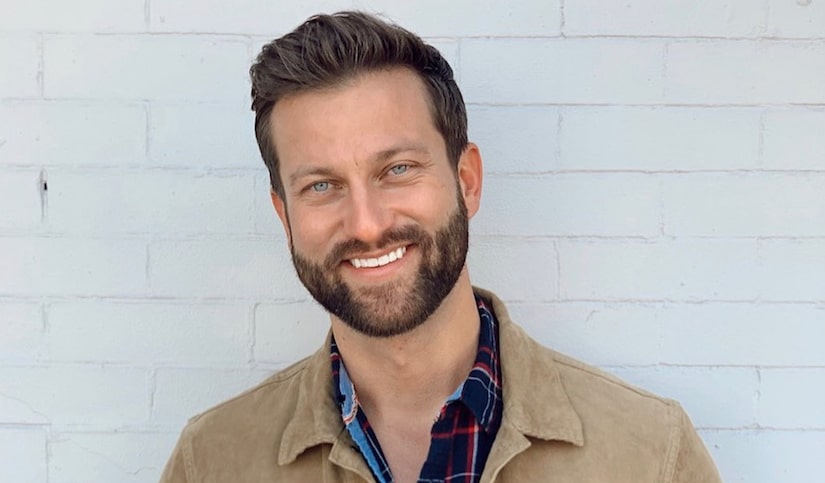 Home, sweet second home! Chris Bukowski headed over to Instagram on Tuesday to share the exciting news that he purchased a house in Denver.

“Bought a home,” the Bachelor Nation star captioned a photo of himself holding a pair of keys on one of his new pad’s balconies. In the next slide of his post, he’s seen popping open a bottle of champagne in celebration.

Chris — who also owns a home in Chicago — went on to say that he previously envisioned moving into his next property with a family in tow. “In my mind at that time (10 years ago) my next home was to be for my own family,” he continued. “A wife, kids, a dog. Today, it’s still just me.”

Although the handsome entrepreneur has yet to find The One, he isn’t giving up hope that she’s out there. Until then, he’s content being single.

“I know things don’t always go according to plan but I’m good. I’m good with myself,” he added. “I’m good knowing that everything I do today I do for what my future could be like - With the wife, kids and even the dog.”

Chris’ big purchase comes nearly two years after his last appearance on a Bachelor Nation show. Most recently, the TV personality — who has had the most appearances in the history of the franchise — last starred on 2019’s Season 6 of “Bachelor in Paradise,” during which he got engaged to Katie Morton. The pair later called it quits in December of that year. 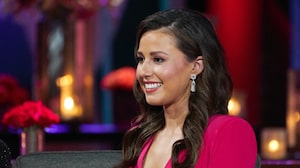 Premiere Dates for 'The Bachelorette' Season 17 and 'Bachelor in Paradise' Season 7 Are Here! 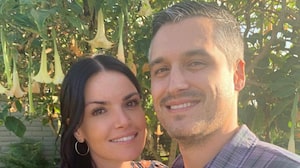 Courtney Robertson on 2-Year Anniversary with Husband Humberto: 'Love Is Too Weak a Word for What I Feel'