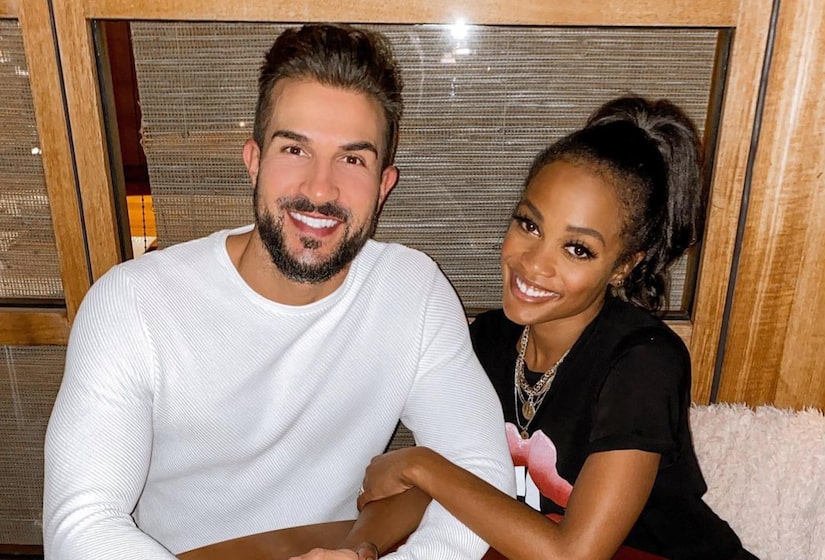 On this week’s episode of “Talking It Out,” Bryan Abasolo shares what he’s learned from his interracial relationship with wife Rachel Lindsay.

“My interracial relationship has been amazing. I love Rachel. We love each other and the relationship has been great,” said the co-host, who is of Colombian descent. “Obviously, there’s ups and downs in every relationship — but as far as what I’ve learned the most being married to a Black woman is pretty much just the plight that Black women go through in this country.”

Bryan then noted the struggles that Black women have faced over the past year, marked by heightened racism in a divisive sociopolitical climate.

Bryan went on to say that he admires Rachel for the grace she has displayed in the face of racist social media trolls who have attacked her in the wake of her February “Extra” interview with Chris Harrison. (After defending “The Bachelor” Season 25 star Rachael Kirkconnell’s past racially insensitive actions, Chris apologized and has since taken a hiatus from the franchise. Meanwhile, Rachael Kirkconnell has apologized multiple times for her behavior.)

“I’m just in awe. I admire her so much for the strength that she has,” Bryan said of Rachel Lindsay, whom he met and fell in love with on “The Bachelorette” Season 13 in 2017.

“And it’s unfortunate because when Black women do try to stand up for themselves, they’re labeled ‘angry Black females’ as opposed to their white counterparts, who would be looked at as ‘bold’ or ‘strong’ or ‘telling it like it is,’” he elaborated. “It’s just a different perception from the world and I think it’s wrong. It’s not right.”

The handsome chiropractor — who recently moved from his native Miami to Los Angeles to live with his spouse — added, “I just want to commend my wife, as well as all of the beautiful women of color out there who put up with stuff like that and microaggressions on a daily basis.” 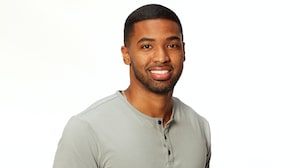 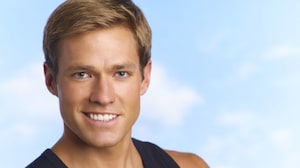