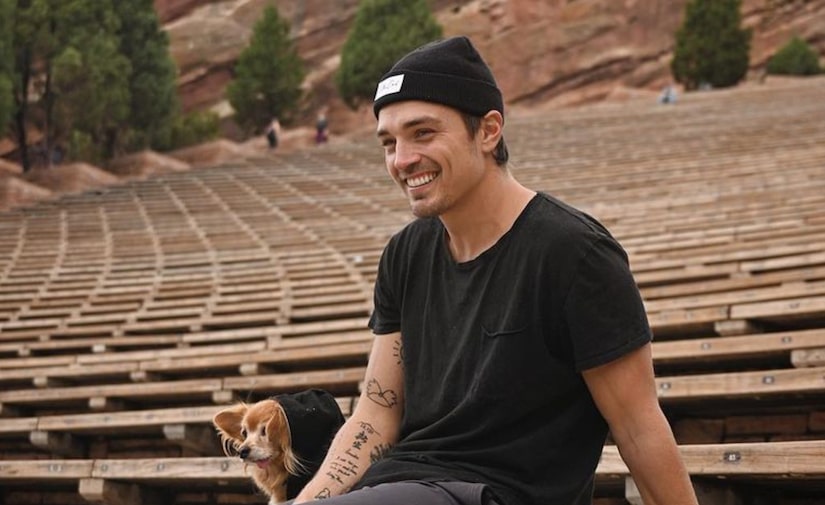 The Bachelor Nation star — who has a well-known penchant for adventure — took to Instagram this weekend to share video footage from his special day on April 17, which included a brave plummet from a high-flying hot air balloon.

“Kissing my 20s goodbye,” he captioned the clip, which sees him giving girlfriend Caelynn Miller-Keyes a smooch before he launches himself from the ledge of the hot air balloon’s basket.

“Happy birthday,” Caelynn says nonchalantly as her significant other falls backward into the sky.

The excursion came courtesy of Perris, California’s Skyline Balloons, which Dean thanked over on his Story. “Thanks for the lift,” wrote the franchise alum, who frequently participates in such adrenaline-pumping hobbies as skydiving, cliff diving, and bungee-jumping.

Though Dean and Caelynn often travel across the globe to indulge their senses with thrill-seeking activities, the couple — who met and fell in love on “Bachelor in Paradise” Season 6 in 2019 — recently purchased a home together in Las Vegas, where they plan to settle down.

Dean opened up about his romance with Caelynn during a March episode of his podcast, “Help! I Suck at Dating,” which he co-hosts with Jared Haibon.

“I can be my dirtiest, grungiest self — doesn’t matter,” Dean told Jared. “She still loves me and accepts me and appreciates me for being that. I think that’s the biggest thing.”

He continued, “Unconditional love is a big part of it. I think I’ve had that before, but I’ve never been able to fully receive it until just recently.”

Dean went on to say that Caelynn accepts every part of him, recalling a conversation they had early on in their relationship: “[I told her], ‘Hey listen, I just want to let you know these are my faults, these are my flaws. I like to be alone, sometimes I need to get away… I want you to see these sides of me.’”

The handsome TV personality added that Caelynn “has always been very encouraging and supportive of all those things.”

Watch Caelynn support her daredevil boyfriend in the video below. Happy birthday, Dean! 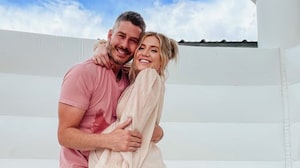 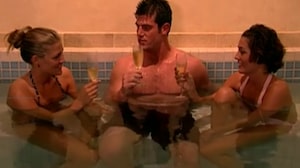 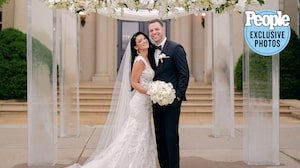