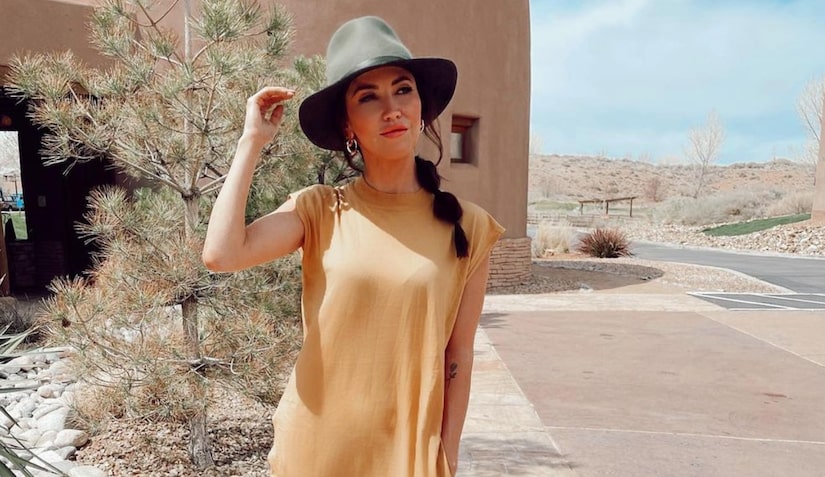 Kaitlyn Bristowe took to Twitter this weekend, opening up about her struggle with anxiety and asking Bachelor Nation for suggestions on how to cope.

The “Dancing with the Stars” winner — who, alongside Tayshia Adams, will appear as a mentor for Katie Thurston on “The Bachelorette” Season 17 — said that she turned to “essential oils, reading good news, & calm music” to help revitalize her mental state. Kaitlyn also revealed that she was going to “put on a movie and put my phone down.”

She concluded, “If anyone wants to help each other with tips and uplifting tweets please continue. Thank you for your help.”

Kaitlyn — who is dating fellow franchise star Jason Tartick but spending time away from him and their golden retrievers, Pinot and Ramen, while filming — later responded to fans’ advice. “I know it must be hard not having Jason and the dogs there. Any way you could turn what you’re feeling into song lyrics?” one user tweeted.

Kaitlyn replied, “It would be a very dark song … haha.”

Elsewhere, the brunette beauty noted that her dogs are “something that I will never take for granted.” She elaborated, “Usually they help with my anxiety, but I feel so alone.”

After a fan told Kaitlyn she should try “splashing cold water on your face,” she shared an update about her coping strategies. “I just opened a window and turned on the AC. Being cold helps me,” she tweeted. “Maybe I should watch frozen. I’ve never seen it ha.”

On Tuesday, Kaitlyn announced that she is taking break from social media. “Temporarily closed for spiritual maintenance,” an Instagram post read, accompanied by the following caption: “For two to three business days.”

Sending our love and good vibes to Kaitlyn! 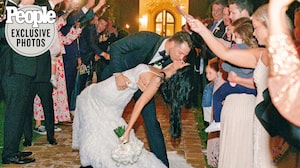 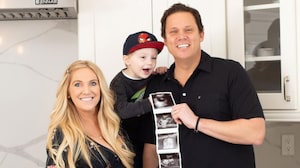