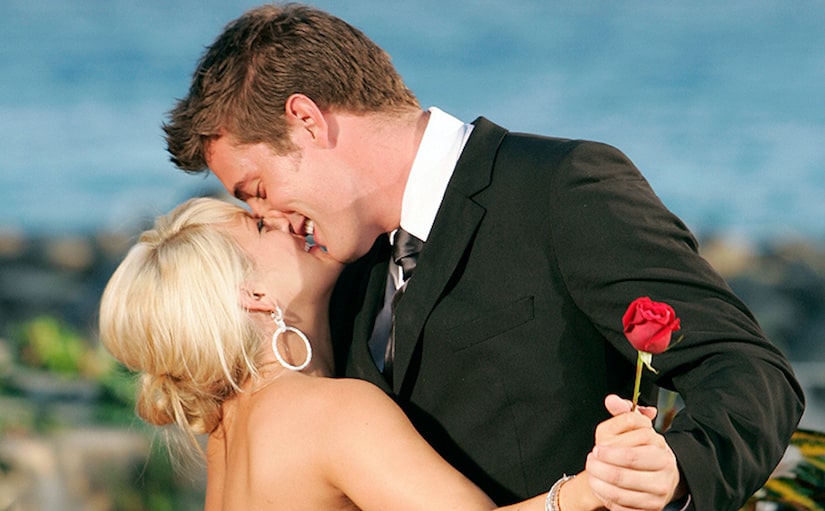 This week marks 13 years since Matt Grant asked for Shayne Lamas’ hand in marriage on the “Bachelor” Season 12 finale.

As viewers will recall, the handsome British lead proposed to the stunning actress — and delivered a devastating rejection to runner-up Chelsea Wanstrath — on the beaches of Barbados.

“This journey’s been incredible. I’ve found someone extremely special, found a soul mate, an amazing lover, a great friend, and someone that I feel I could spend the rest of my life with,” Matt said of Shayne in a confessional.

“When I picture Shayne and I, I see us in the future having lots of fun, lots of affection, lots of love. I know she would always be there for me. Shayne is the warmest, most genuine person. Just to be with one person who has found something inside me has made me feel a way that I’ve never felt before,” he elaborated. “I can’t wait to tell her all this.”

Summing up her feelings for Matt, Shayne admitted in a voiceover, “I have never had my heart in a man’s hands like this. I am feeling nervous and sad and scared. I’m feeling very anxious and a little worried.”

She added, “What an amazing way to have fallen in love. Matt holds every single quality that I want in a husband, somebody that I want to spend the rest of my life with. I have given Matt everything that I could. We have had an amazing adventure together. And if I lose him, I will be heartbroken.”

Shayne had no reason to worry, as she soon discovered she had won Matt’s final rose.

“I knew as soon as I first saw you, I saw this million-dollar smile and, most importantly, these big brown eyes. And there’s been times when I just thought to myself, ‘Matt, this is too good to be true,’” Matt told Shayne directly in a touching declaration of love. “There’s been laughter, there’s been fun, there’s been kisses.”

“I came here not just for the six weeks. I came here to find someone for life. And I know when I look in those beautiful brown eyes that you’d always be there for me. And I hope that you know that I will always be there for you. I don’t have much more to say,” he continued before getting down on one knee. “Shayne Dahl Lamas, I love you.”

Shayne immediately burst into tears and exclaimed, “I love you!”

“I have something for you,” he said, using his nickname for Shayne: “Monkey, will you marry me?” 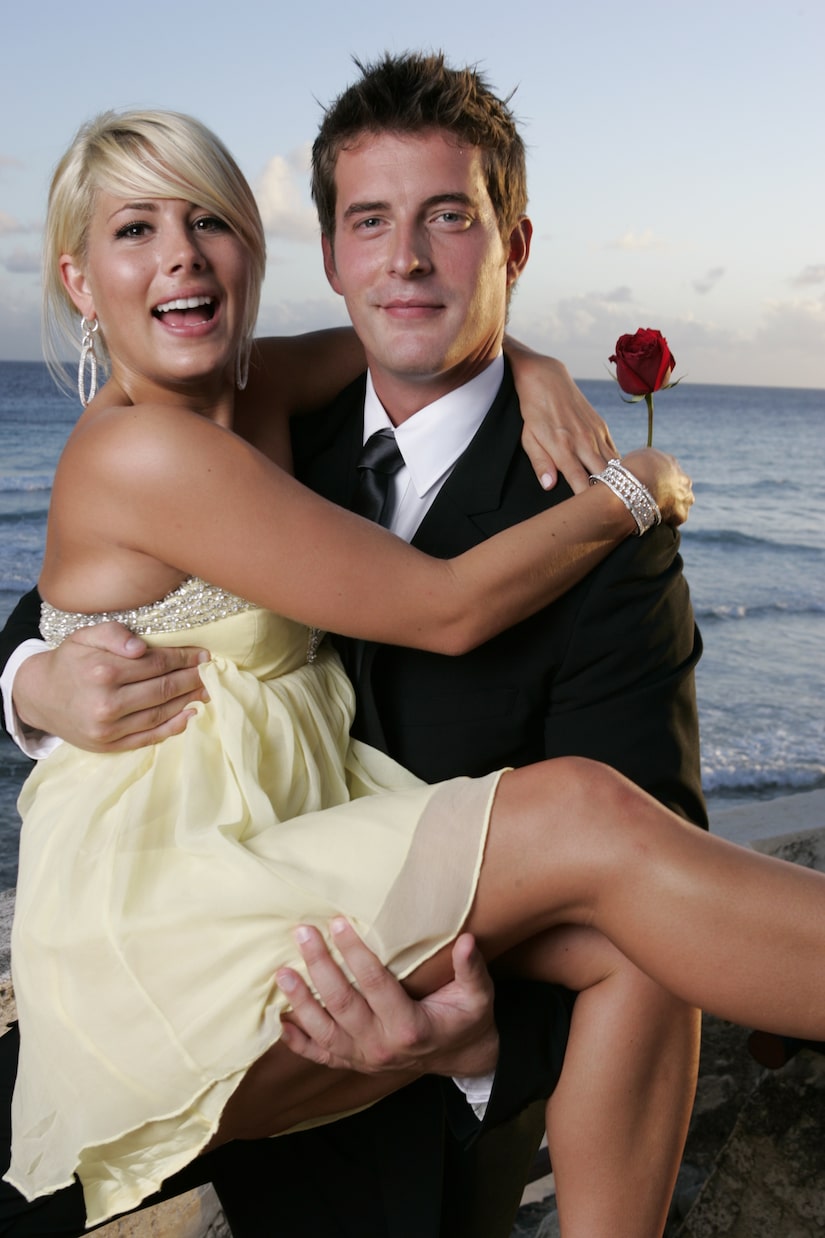 Shortly after accepting Matt’s proposal, Shayne cracked a joke about the pair’s unconventional path to romance.

“OK, I have one thing to tell you. I will marry you under one condition — that you will never look at another woman for the rest of our lives,” she said. “Because you have looked at way too many during our relationship!”

Matt then assured Shayne that he only has eyes for her. “I promise you,” he said.

The twosome called it quits on their engagement shortly after the show finished airing in 2008. “We tried hard to make it work, but we realized that we were both heading in different directions,” the former couple said in a statement at the time. “We truly care about each other and will remain close friends.”

These days, Matt is married to Rebecca Moring, whom he wed in 2018. Meanwhile, Shayne wed Nik Richie in 2010. Shayne — who shares daughter Press Dahl, 9, and son Lyon, 5, with Nik — announced on May 5 that she and the blogger are splitting after more than a decade of marriage. 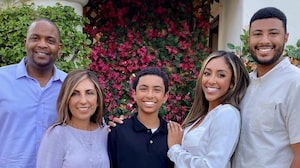