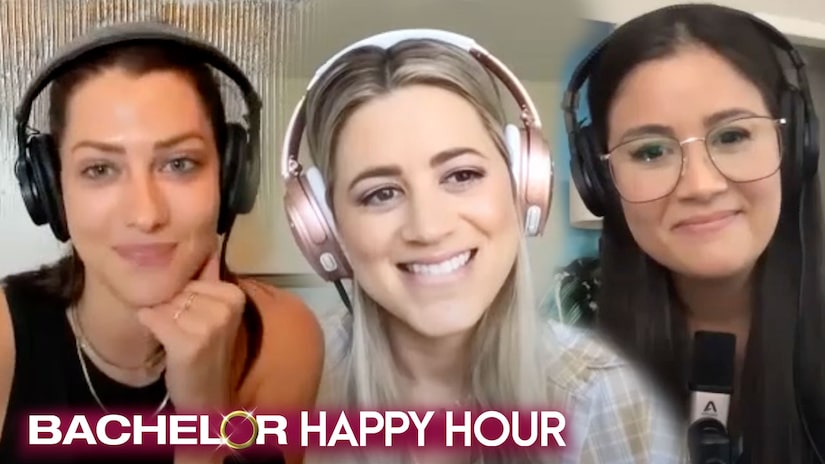 But before welcoming Lesley onto the show, Catherine described the strong friendship they built as co-stars competing for Sean Lowe’s heart on “The Bachelor” Season 17 in 2013.

“Being in the franchise, it’s such a unique experience. And a lot of people can’t relate because it’s kind of like a sorority or a fraternity. Unless you know the verbiage or the people or what really happens in it, it’s a little hard to follow,” said Catherine, who ultimately won Sean’s final rose.

“So, when I met Lesley, we had an immediate connection the first night at the Mansion, that Rose Ceremony,” she continued. “Since then, we have been [there for each other] in all these different milestones in our lives.”

Indeed, Lesley — who earned a spot among Sean’s final four — supported Catherine as a bridesmaid in her splashy televised wedding ceremony with the handsome lead in 2014.

“She was at my wedding. And people were like, ‘Are you sure you want her to be a bridesmaid?’” Catherine recounted. “And I was like, ‘Absolutely. I loved her before I loved my husband.’”

She added, “We just continue to be those friends where you don’t have to talk every day — but when you see each other, it’s just back. And everybody knows that kind of friendship.”

Catherine went on to say that she had been looking forward to highlighting Lesley’s “beautiful” and “dynamic” personality on “Bachelor Happy Hour.”

Lesley later demonstrated her charisma in an enlightening conversation that covered everything from her decision to get a double mastectomy in 2017 to her new life as a mom to daughter Nora to her top tips for traveling solo. 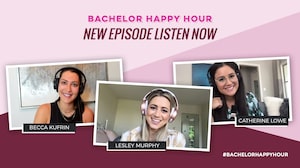 'Bachelor Happy Hour': Lesley Murphy Reflects on Her Decision to Get a Double Mastectomy 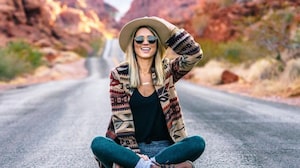 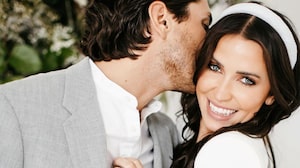 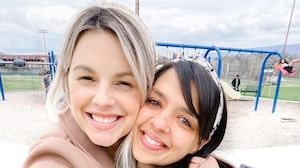 Ali Fedotowsky-Manno Meets the Sister She Never Knew She Had: 'I Cried When I First Saw Her'