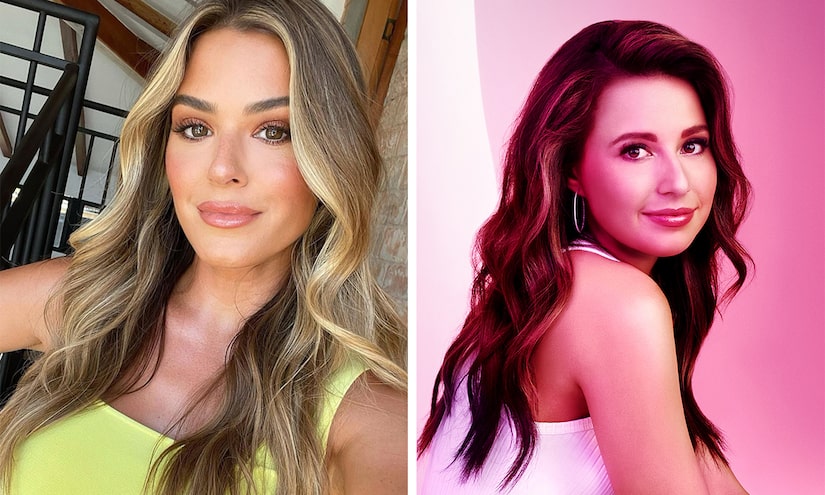 Just like the rest of Bachelor Nation, JoJo Fletcher can’t wait for Katie Thurston’s season of “The Bachelorette” to begin!

In a new interview with Us Weekly published Thursday, JoJo explained why she is “super excited” to see Katie’s journey as the franchise’s reigning lead unfold.

“I’ve never spoken to Katie. I’m so sad about that. I feel like as all the newcomers come in, I keep getting further behind and not able to connect with them as easily, but I’m super excited for her season,” said the Season 12 Bachelorette, who is still engaged to her final rose recipient, Jordan Rodgers.

“I was really bad at keeping up with the show when she was on [Bachelor Matt James’ Season 25],” JoJo admitted, before clarifying that she caught a solid glimpse of Katie, who is known for her charisma, unique sense of humor, and protective nature.

“I did see the episode where she really stood out to everybody,” JoJo said. “And so I said, ‘She’d be a good Bachelorette.’ And here we go.”

JoJo — who presided over several Rose Ceremonies during Clare Crawley and Tayshia Adams’ Season 16 of “The Bachelorette” in 2020 — noted that she is also thrilled to see Tayshia and fellow former Bachelorette Kaitlyn Bristowe act as mentors to Katie on Season 17.

“I think Kaitlyn and Tayshia are freaking going to be so awesome,” JoJo enthused. “I’m so excited for them.”

According to Katie, Tayshia and Kaitlyn were awesome indeed. The new Bachelorette took to Instagram on Wednesday to share her gratitude for their support throughout the course of filming.

“This journey wouldn’t have been possible without the love, support, and sisterhood of @kaitlynbristowe and @tayshia and I’m forever thankful for them!” Katie captioned a photo of the trio toasting each other with glasses of champagne. “We laughed. We cried. Plenty of advice was given paired with many, many, hugs.”

She added, “And the female energy was strong! We love women supporting women. CHEERS! To love!” 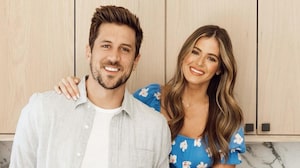 Why JoJo Fletcher & Jordan Rodgers Delayed Their Wedding Yet Again: 'It's Out of Our Control' 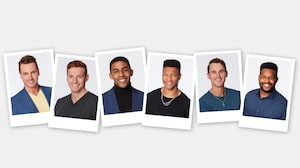