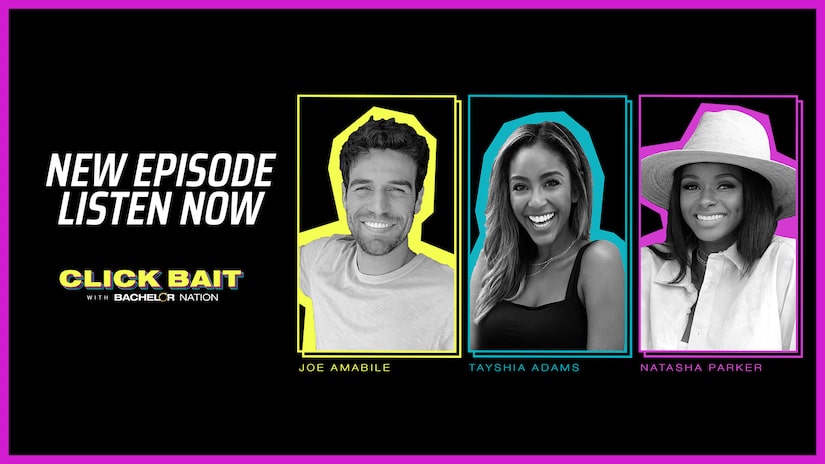 On this week’s episode of “Click Bait with Bachelor Nation,” Tayshia Adams told co-hosts Joe Amabile and Natasha Parker what to expect when Katie Thurston’s season of “The Bachelorette” airs this summer.

Tayshia — who is acting as a mentor to Katie alongside fellow former Bachelorette Kaitlyn Bristowe — explained why the next installment of the franchise is “gonna get good.”

“OK, so I think there were more than five [men] where she was like, ‘Hold on a second,’” said Tayshia, recalling Katie’s interactions with her group of guys on night one. “It was actually really fun watching her first night go down because you see those immediate first reactions for every single individual and I’m telling you, it’s gonna get good. It’s gonna get good!”

Tayshia added that Katie consistently “showed up” throughout her journey as the Bachelorette.

Elsewhere, Natasha pressed Tayshia about the mysterious suitor who arrives on night one in a giant gift box, as seen in multiple teasers for Season 17. While Tayshia couldn’t reveal his identity, she noted, “I will tell you the wait is worth it… Whatever that means, I think it’s worth the wait. That’s all you get!”

See how Katie’s story unfolds when “The Bachelorette” Season 17 premieres Monday, June 7, on ABC at 8 p.m. ET — and listen to the latest edition of “Click Bait with Bachelor Nation” below. 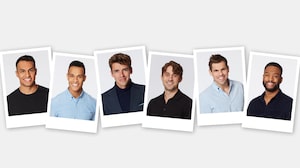 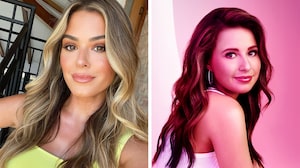