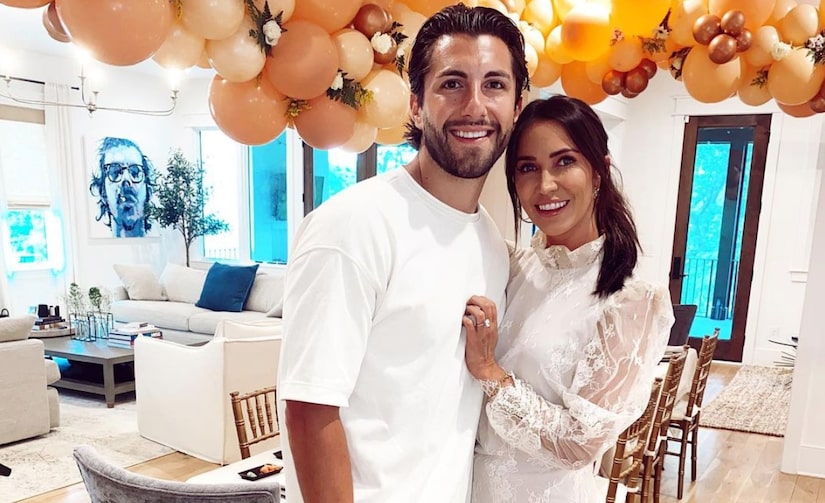 Weeks after announcing their engagement, Kaitlyn Bristowe and Jason Tartick are in the early stages of planning a “big” wedding.

“For me, one thing I have said, from the day I ever started thinking about my wedding was that I would love a DJ [and] a live band,” Jason told Us Weekly in an interview published Thursday. “I want a big celebration; I want to enjoy it and I want to have a good time.”

Though Jason has an idea of what his special day with Kaitlyn will look like, he revealed that the Bachelor Nation couple have yet to hire a wedding planner.

Elsewhere in his chat with Us Weekly, Jason reflected on his proposal to Kaitlyn.

“It has been the best, like, two to three weeks of my life since [the proposal],” gushed Jason, who asked for Kaitlyn’s hand in marriage earlier this month while pretending to record an episode of her “Off the Vine” podcast.

“One of the things I really wanted to do was to surprise her. I know Kaitlyn loves to be surprised. And so that was one of my true goals to genuinely surprise her,” he continued, noting how his new fiancée screamed for joy in the moment (which he recorded and shared later via social media). “And her reaction was absolutely perfect. It was the most Kaitlyn reaction.” 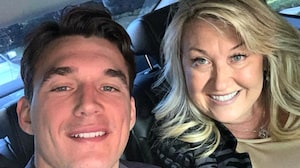 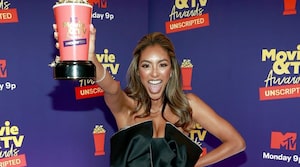 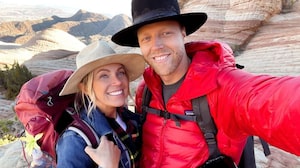