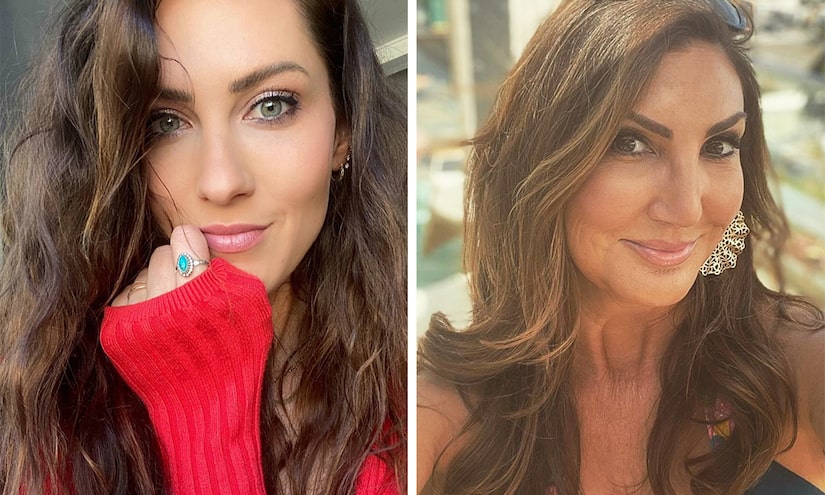 With “The Bachelorette” back in action, Heather McDonald and Tayshia Adams joined Becca Kufrin on this week’s episode of “Bachelor Happy Hour” to discuss Katie Thurston’s Season 17 premiere.

Now that Katie has met her suitors, Tayshia — who served as a mentor to the new Bachelorette alongside Kaitlyn Bristowe — asked Becca and Heather to predict who will earn a spot among her final four.

“The guy that got the First Impression Rose, yes,” Heather said, referring to early standout Greg.

Heather also sees Connor B. — “the guy dressed as the cat” — making it far in the competition for Katie’s heart.

Additionally, she picked Garrett as a top contender. “There is this other guy who wasn’t featured that much in the beginning, but I think he’ll go far,” she said of the handsome redhead. “He is one of our first carrot-tops. He’s a little ginger. He’s a little Prince Harry-ish. And he’s hot.”

Finally, Heather named Justin, who proved himself to be a great artist when presenting a gorgeous painting of red roses to Katie. “And then I think the painter,” the comedian concluded.

Becca agreed with Greg, Connor B., and Justin — and has a good feeling about Andrew S., the Austrian football player who notably charmed Katie with a fake European accent.

“Then I would say Andrew with the accent, Mr. Austrian Football Player,” Becca said. 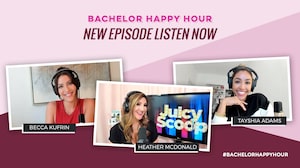