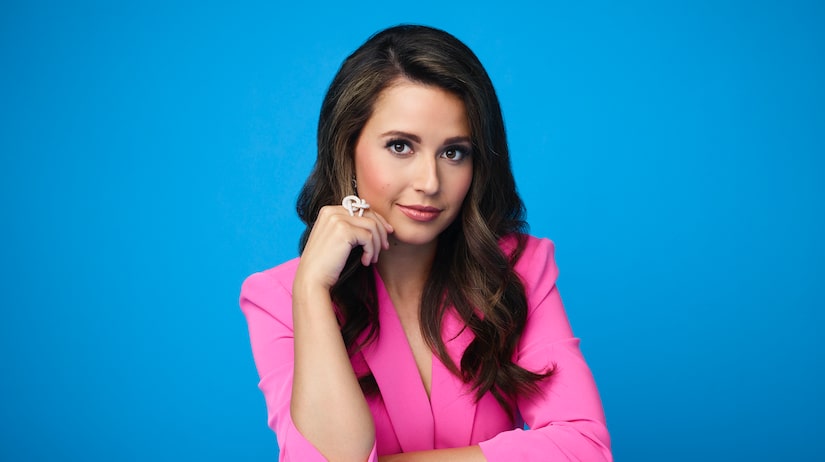 Katie Thurston stopped by “Bachelor Happy Hour” to chat with Becca Kufrin and guest co-host Tayshia Adams about her experience leading Season 17 of “The Bachelorette.”

During her interview, Katie teased an important conversation that will air during next week’s episode.

“The upcoming episode is going to be a pretty important conversation — and I don’t think it’s really been highlighted before in this way,” the stunning Washington native said. “And I say that because it’s a conversation that I want Bachelor Nation to join in on. It’s a very important one for men and women to go through and understand.”

She continued, “So, I’m just really excited to have that opportunity to share because I got to do that with the men, and it really made a difference.”

Pressed for more details by Becca, Katie made sure not to reveal much. However, she did mention that her decision to have the discussion “surprised everybody” — even herself.

“I never expected anything. So, going through this date, I didn’t know this conversation was going to happen,” she recounted. “In my heart, I was like, ‘This is the time to share it.’ And it surprised everybody, including myself.”

Katie noted that the conversation in question marked a “transformative” turn in her “Bachelorette” journey. “[It] really bonded me with those men who were there,” she added.

Tayshia — who, alongside Kaitlyn Bristowe, serves as a co-host and mentor to Katie on Season 17 — agreed. “It’s impactful,” she said of the revelations made.

Listen to the latest episode of “Bachelor Happy Hour” below — and see how Katie’s story continues to unfold when “The Bachelorette” airs Monday on ABC at 8 p.m. ET. 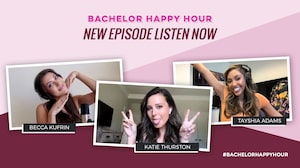 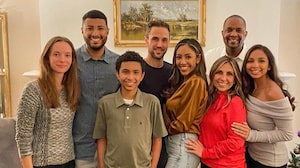 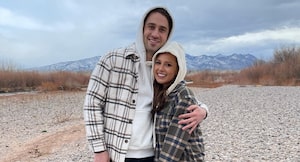