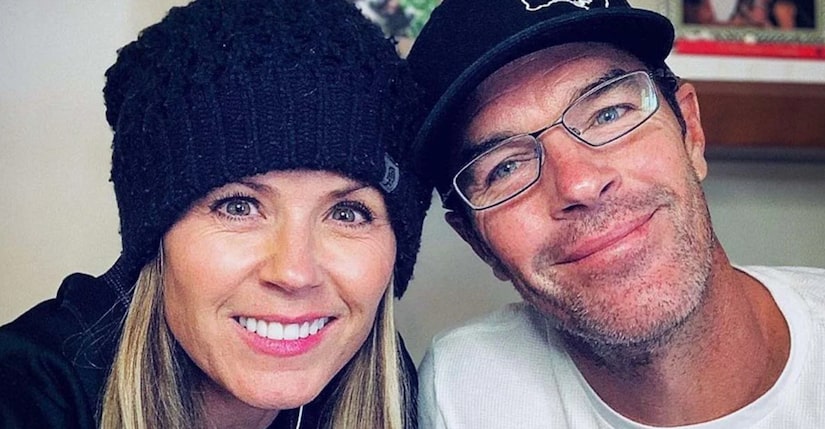 “I try to look at the positive. It’s definitely a good thing to have answers. Not knowing is so, so difficult,” the former franchise lead said on Tuesday’s episode of the “Almost Famous” podcast. “Those answers come with so many more questions. It’s actually difficult.”

Trista — who married Ryan in 2003 after falling in love with the handsome firefighter on Season 1 of “The Bachelorette” — said that her husband has his “up days and his down days” when it comes to his health.

“It’s very unique to every person how you find relief from this. It will be a lifetime diagnosis. It is difficult in that there’s not one medication he can take,” she continued. “It’s been hard to see him struggle because he’s such a strong human in general. He doesn’t share that with everyone, so it’s just hard to see the person you love most in the world feeling like crap.”

Trista — who shares son Maxwell, 13, and daughter Blakesley, 12, with Ryan — went on to say that “it sucks” watching her spouse suffer through Lyme disease. However, she did mention that she is “grateful” Ryan’s case doesn’t seem to be as bad as some of the stories they’ve heard.

“It’s been hard. I want him to be better. I want him to spend time with our family and make memories. When you don’t feel good, it just takes away from life,” she said through tears. “I’m not doing great, and not just about him. I’ve been struggling for sure. I don’t know if it’s been COVID-19 or what Ryan’s dealing with. It’s been a weird year.”

In November 2020, Trista revealed that Ryan had been experiencing debilitating symptoms and “struggling” with a mystery illness for months. It wasn’t until May that Ryan told Bachelor Nation about his Lyme disease diagnosis.

“My immune system was weakened through exposures to toxins and especially to mold,” he said on an episode of his Trista’s “Better Etc.” podcast. “I tested positive for Lyme disease. … It seems like something that I will always have. Now I know, and I can build back my immune system to fight it off.” 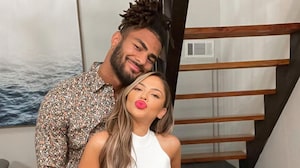 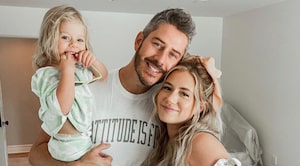 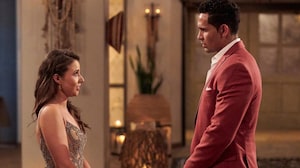 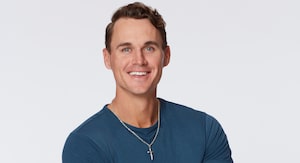