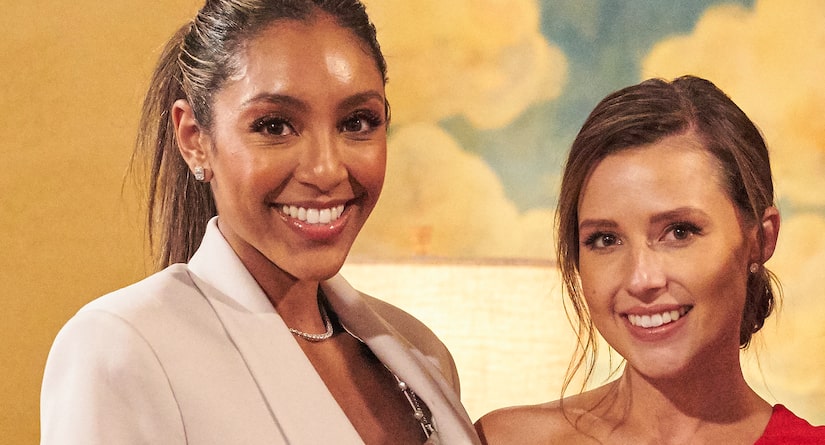 Tayshia Adams joined Becca Kufrin on this week’s edition of “Bachelor Happy Hour” to break down Monday night’s installment of “The Bachelorette.”

While chatting about the episode, Tayshia — who co-hosted Season 17 alongside Kaitlyn Bristowe — shared her thoughts on Katie Thurston’s moving one-on-one date with contestant Andrew S., during which the pair discussed the challenges that could come with raising a multiracial family.

“I have grown to love Andrew S. so much. Seeing him in person and being around his presence, like, he just has this really infectious energy that I truly don’t think that we’ve seen in Bachelor Nation before,” Tayshia said of the handsome football player. “There is something about him that is so real and genuine.”

She added, “You just want to get to know more about him and I am so happy for him to be able to open up with Katie about things that we’ve never talked about on ‘The Bachelor’ or ‘The Bachelorette.’ But it’s a real-life issue.” 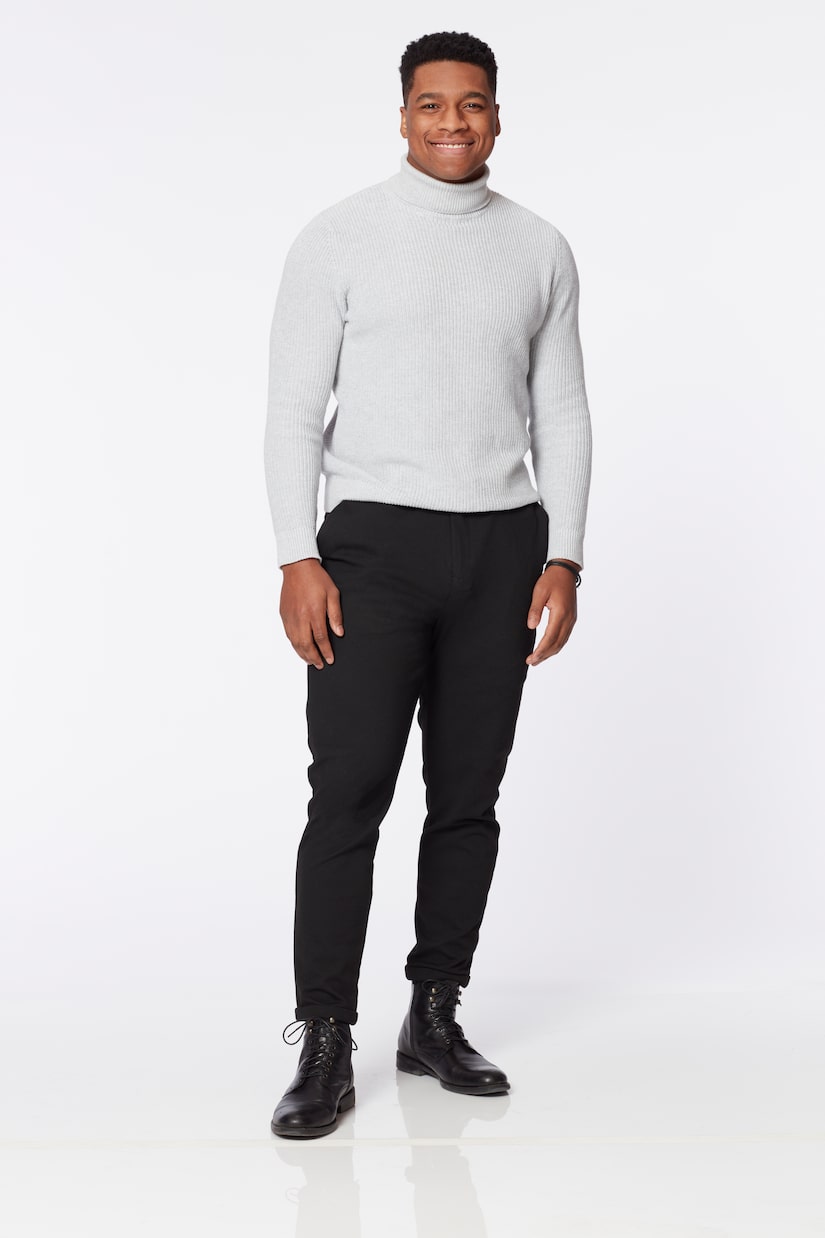 Tayshia — whose father is Black and mother is Mexican — then reflected on her own biracial experience.

“It’s something that mixed people [and] interracial couples… kind of deal with. I started thinking about my parents, to be honest, when [Andrew] was talking about that [on the show] just because my parents are obviously an interracial couple and I am a mixed child,” said the Orange County, California, native. “Even growing up myself, I remember going to the store with my mom a lot of times and people always being… surprised that my mom was my mom and they were like, ‘Oh, these are your kids?’”

The franchise star went on to say that she “commends” Katie for her empathetic response to Andrew’s concerns.

Tayshia also said that she’s had plenty of dicussions about race and the potential of raising biracial children with fiancé Zac Clark, whom she fell in love with on “The Bachelorette” Season 16 in 2020.