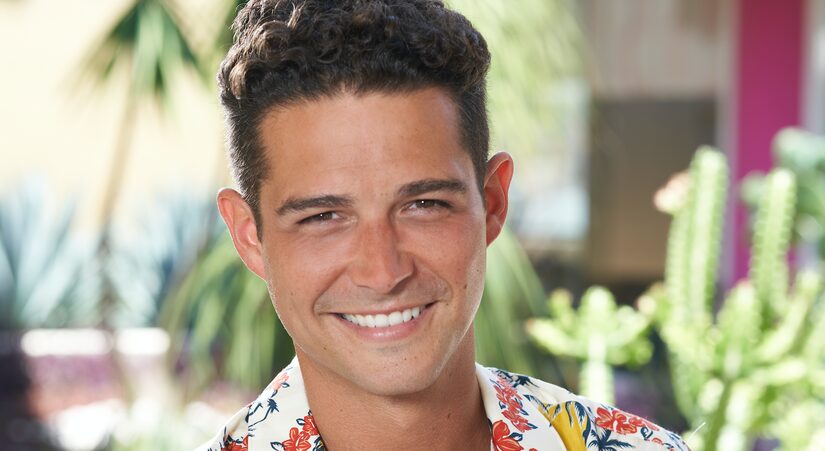 Wells Adams stopped by “Bachelor Happy Hour” and chatted with Becca Kufrin and guest co-host Tayshia Adams about his expanded role on “Bachelor in Paradise” Season 7.

According to Wells — who will be reprising his bartending duties and will also serve as the master of all Rose Ceremonies — the forthcoming installment of the summer spin-off is “just bonkers.”

“The craziest stuff happens on this season and I think that no one is going to expect what happens,” said the franchise star, who appeared as a contestant on Season 3 of “Paradise” in 2016 before signing on as bartender.

“What happens this season is insane, and I can’t believe it happened,” he teased. “I think that everyone is going to lose their minds when they see what went down. I know that sounds so grandiose, but it was true.”

Wells elaborated, “A bunch of stuff happens but there was one thing that happens where I’m just like, at the time, I was just like, ‘Oh my God.’ This season is going to be litty kitty in the city!”

Elsewhere, Wells explained how his latest experience in “Paradise” differed from prior seasons.

He added, “I didn’t expect all the things that I was going to have to do on the fly and it was fun but also stressful.”

Wells said that he is happy for “Paradise” to come back after a season off due to the novel coronavirus pandemic. 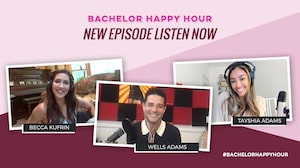