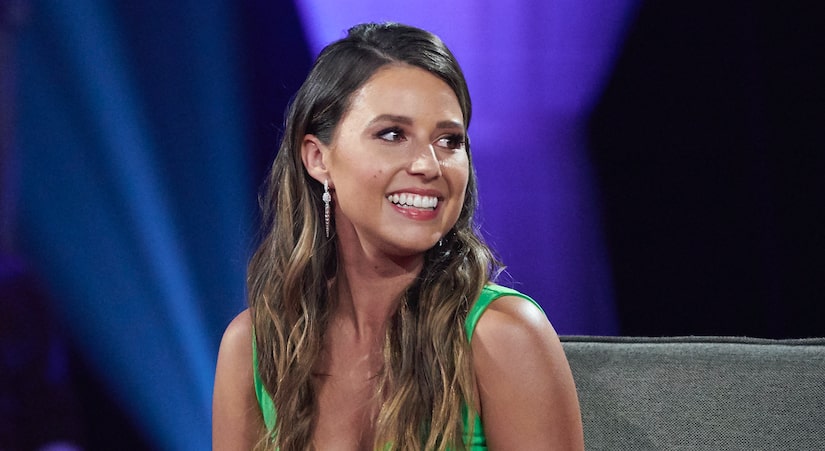 Bachelorette Katie Thurston will face her exes during tonight’s shocking “Men Tell All” special, as seen in a new preview.

The clip sees the Season 17 lead reuniting with such standout contestants as Connor B., Hunter, Aaron, Karl, and the infamous Thomas, among others.

“What did I do wrong?” Connor B. asks at one point, reflecting on his heartbreaking split from Katie.

Though it’s not clear who she’s speaking with, Katie ponders elsewhere, “What if we had more time together?”

Finally, Katie appears to confront Thomas, whom she sent home in epic fashion earlier this season. As viewers will recall, she eliminated the polarizing real estate broker after a blistering Rose Ceremony speech aimed at his aspirations to become the next Bachelor.

“You told me things I wanted to hear. But what I learned about you tonight is you’re selfish, unkind, and a liar,” she told Thomas, before pointing to the door. “Your Bachelor audition ends tonight — so get out.”

Seemingly referring to the end of her relationship with Thomas, Katie says in the “MTA” sneak peek, “To be unkind is a huge red flag for me.”

Check out the teaser below — and be sure to tune in to “The Bachelorette” and the “Men Tell All” special, airing tonight on ABC at 8 p.m. ET. 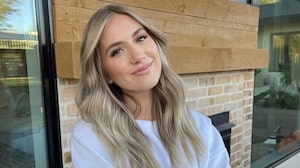 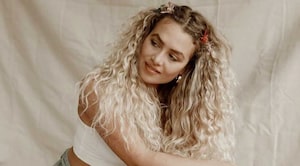 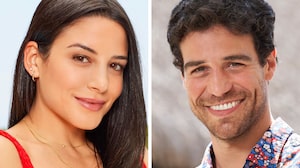 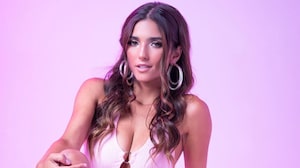