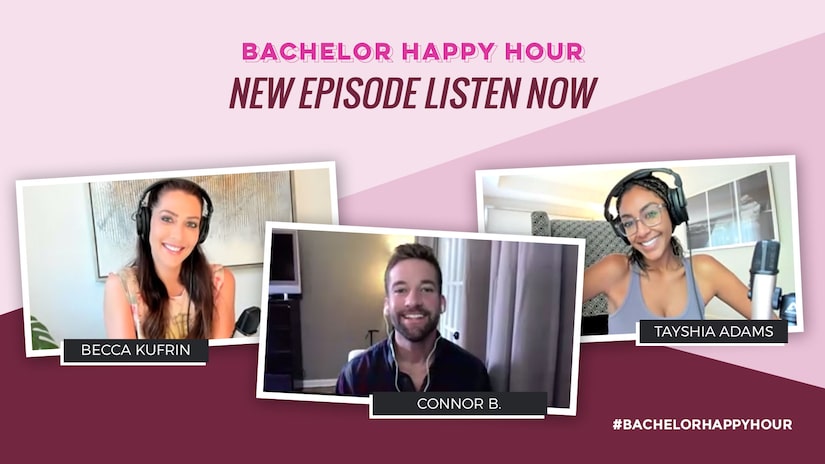 Connor B. stopped by “Bachelor Happy Hour” and chatted with Becca Kufrin and guest co-host Tayshia Adams about his experience competing for Katie Thurston’s final rose on “The Bachelorette” Season 17.

During his interview, the standout contestant dished on his limo entrance dressed in a cat costume and revealed why it was important for him to cater to Katie’s feline obsession.

Connor also opened up about his double date with Katie and beloved Bachelor Nation couple Kaitlyn Bristowe and Jason Tartick — and his dramatic exit that left him questioning his “maniac” style of kissing.

Later, the handsome math teacher and musician shared more about his steamy makeout session with a mystery woman at the “Men Tell All” taping and teased details from his time filming “Bachelor in Paradise” Season 7. 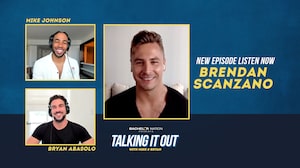 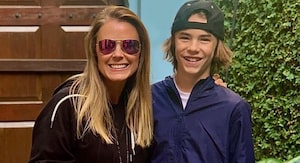 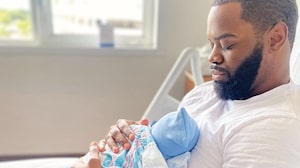