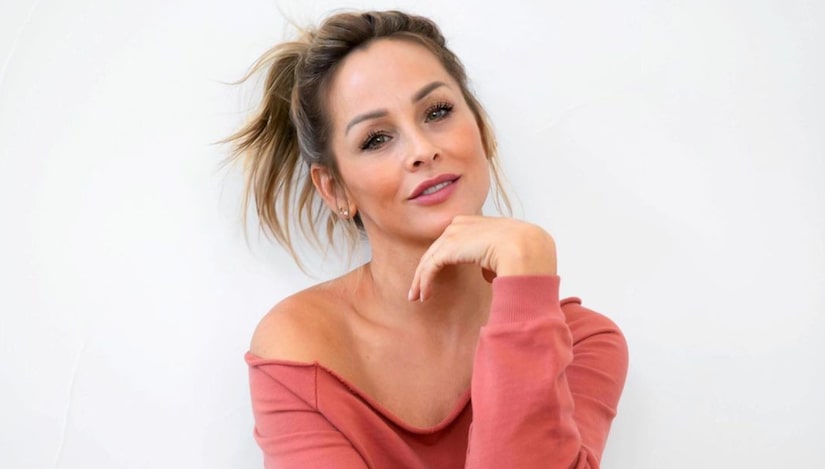 Clare Crawley penned an emotional note about her path to self-love ahead of her breast implant removal surgery this week.

“Self love is the act of giving a voice to your truth,” the Season 16 Bachelorette began in a Tuesday Instagram post. “So here is mine.”

Clare then revealed how painful experiences from her adolescence contributed to her decision to undergo a breast augmentation later in life.

“As a child of sexual abuse, my young adult years were spent in unhealthy relationships feeling unworthy of the good ones. It was a vicious cycle, because the more I chose the wrong men who treated me poorly, the more I believed I wasn’t good enough,” she wrote. “Enter the breast implants. I’d be lying if I said I wasn’t excited to get them, but the truth is it was money that would have been better spent on therapy to heal my wounded heart.”

The franchise star continued, “I ended up spending the money on therapy anyway. Cut to now. A woman who has learned to love herself deeply on the inside, knows her worth, and will fight for herself no matter what.”

Clare then acknowledged the physical toll her implants have taken.

“I’ve learned the toxicity that these implants can cause on our bodies, as it has done to mine,” she wrote. “So I am stepping away from something that no longer serves me… not my heart, and certainly not my health.”

She concluded, “Surgery is this week! We are taking it back to Clare 1.0, who is lovable and worthy just the way she is.”

Earlier this month, Clare explained via Instagram that she is “confident” in her decision to reverse her plastic surgery.

“I’m very confident and happy in my decision to remove them for the benefit of my health,” she said. “Maintaining good mental health through this, that is a challenge. But staying strong knowing you’re being your own advocate, I’m keeping that at the forefront.”

In October 2020, the FDA issued a warning label for breast implants as breast implant illnesses (BII) have continued to rise over the past several years. The syndrome — which impacts those who have undergone breast augmentations — is known to cause such symptoms as chronic fatigue, hair loss, depression, and breathing problems, among others.

“My rash has been really bad lately. Last night I couldn’t sleep because I was so itchy,” Clare detailed, adding that she has “silicone gummy bear” implants. “I thought it was the best option to get but I realize now they have some of the most toxic ingredients in them.” 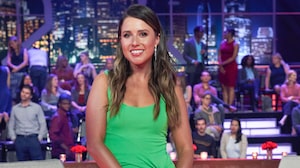 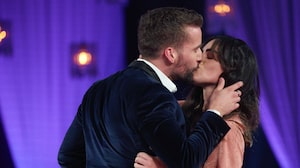