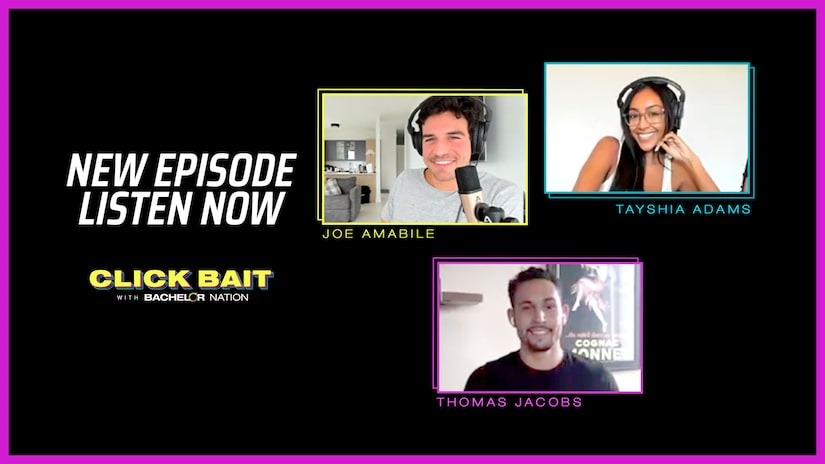 Thomas Jacobs stopped by “Click Bait with Bachelor Nation” to tell all about his controversial run on “The Bachelorette” Season 17.

During his interview with co-hosts Tayshia Adams and Joe Amabile, the polarizing contestant discussed all the drama he was embroiled in on the show and explained why he was unable to attend the “Men Tell All” special in person.

Thomas also shared more about his relationships with the other men in the house and why he told them about his desire to one day become the Bachelor.

Later, Tayshia and Joe discussed “Bachelor in Paradise” Season 7 — which premieres Monday, August 16, on ABC at 8 p.m. ET — and expressed their excitement for Michelle Young’s forthcoming Season 18 of “The Bachelorette.” 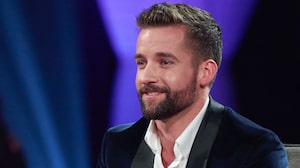 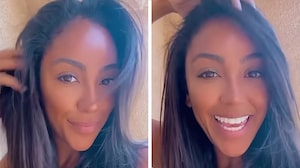 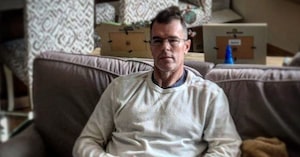