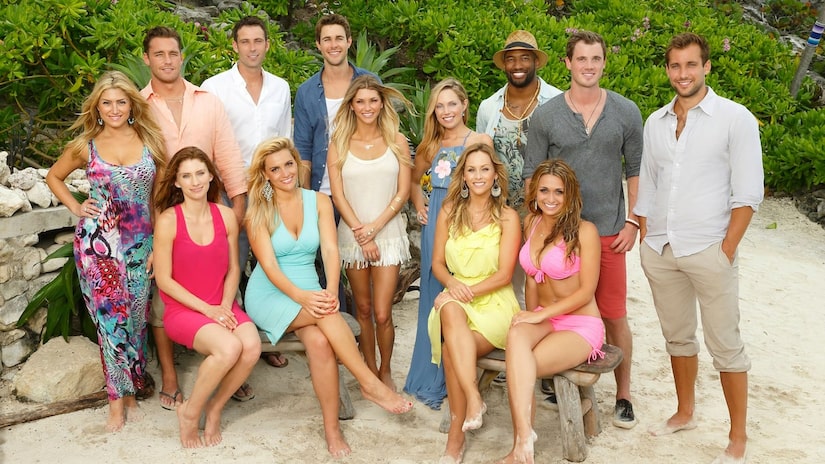 This week marks seven years since “Bachelor in Paradise” Season 1 premiered and forever changed the franchise.

As viewers will recall, the inaugural season of the summer spin-off show — and successor to “Bachelor Pad” — convened both beloved and controversial Bachelor Nation stars who were willing to give love another shot on the beaches of Sayulita, Nayarit, Mexico.

Season 1 documented two relatively successful romances: Michelle Money and Cody Sattler — whose relationship extended beyond filming but ultimately ended weeks after the finale aired — and Lacy Faddoul and Marcus Grodd — who got engaged on the show but split off-camera.

In the seasons that have passed, though, “Paradise” has produced a spate of lasting partnerships that have led to engagements, marriages, and even families.

Beloved couples to come out of the series include Astrid Loch and Kevin Wendt (Season 5), Caelynn Miller-Keyes and Dean Unglert (Season 6), and Hannah Godwin and Dylan Barbour (Season 6).

As far as weddings and babies go, Jade Roper Tolbert and Tanner Tolbert (Season 2) tied the knot in January 2016 and now share Emerson, 3, Brooks, 2, and Reed, 19 months. And although Carly Waddell and Evan Bass (Season 3) announced their separation in 2020, the “Paradise” alums got married in 2017 and share Bella, 3, and Charlie, 20 months.

After a year off due to the COVID-19 pandemic, “Paradise” is making its anticipated return later this month.

Who will find their happily ever after? Find out when “Bachelor in Paradise” Season 7 premieres Monday, August 16, on ABC at 8 p.m. ET.

In the meantime, catch up with the latest cast here. 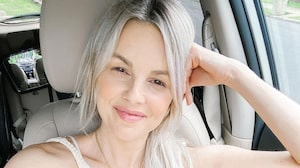