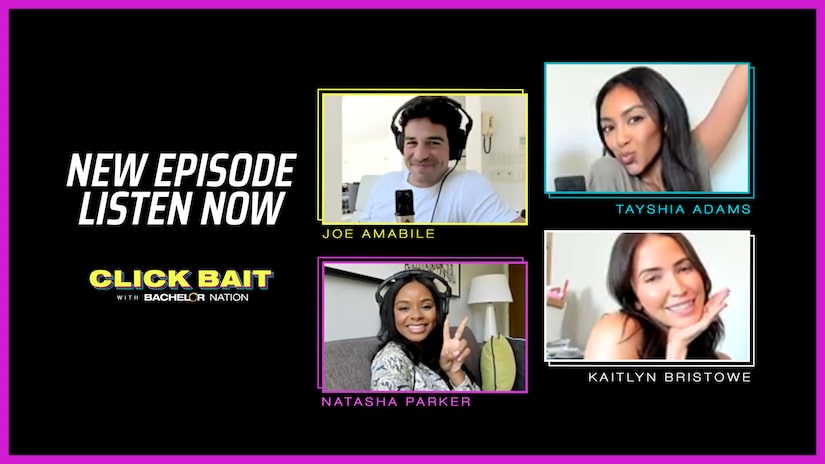 During her chat with co-hosts Tayshia Adams, Joe Amabile, and Natasha Parker, Kaitlyn gave a glimpse into what really happened when Katie locked herself in the bathroom after Greg’s unexpected exit. The Season 11 Bachelorette also reflected on the emotional toll self-eliminations can take on franchise leads.

Later, Kaitlyn and Tayshia expressed their enthusiasm at being named the co-hosts of Michelle Young’s Season 18 of “The Bachelorette,” premiering Tuesday, October 19, on ABC at 8 p.m. ET.