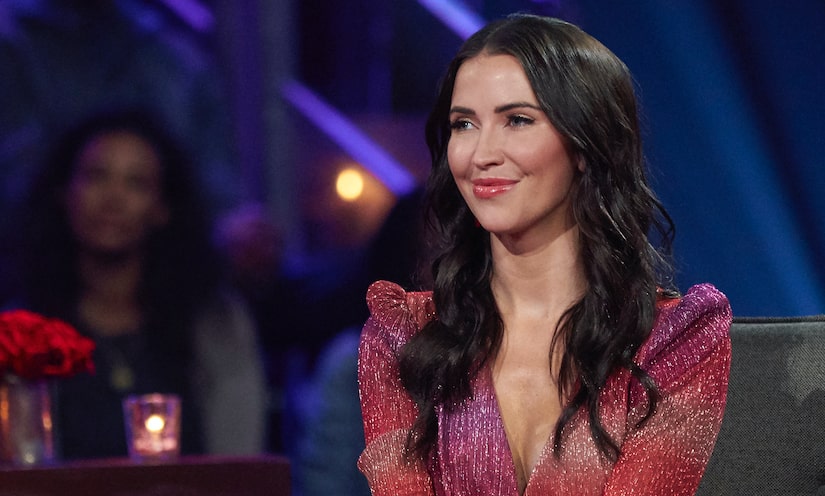 As viewers will recall, Greg’s shocking decision to call it quits with Katie Thurston left the Season 17 lead reeling over the loss of their relationship. She was so distressed, in fact, that she threatened to quit the show before co-host Kaitlyn Bristowe affirmed her feelings and encouraged her to continue on in her search for love with finalists Justin Glaze and Blake Moynes.

During the latest edition of the “Click Bait” podcast, Kaitlyn — who was subjected to two self-eliminations during her run as the Season 11 Bachelorette in 2015 — explained how a contestant’s decision to leave the show can affect a franchise lead.

“It does hurt the ego quite a bit,” she told co-hosts Tayshia Adams, Joe Amabile, and Natasha Parker. “I think Bachelorettes do a really good job at compartmentalizing their relationships, where they’re really in the moment with their people. Maybe Bachelors do it, too. But I just know that, for me, I really exhausted the relationships until the end — and it felt like you’re just so emotionally drained by the end of it.”

Kaitlyn then defended Katie against fans who have reacted to the breakup in support of Greg.

Kaitlyn added, “I think she could still have been fully invested in Justin and Blake. But, in that moment, she was in rock bottom from Greg.” 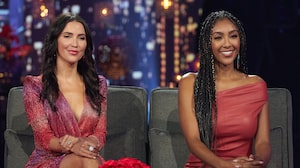 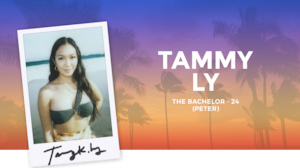 Paradise Profile: Catch Up with Tammy Ly of 'The Bachelor' Season 24