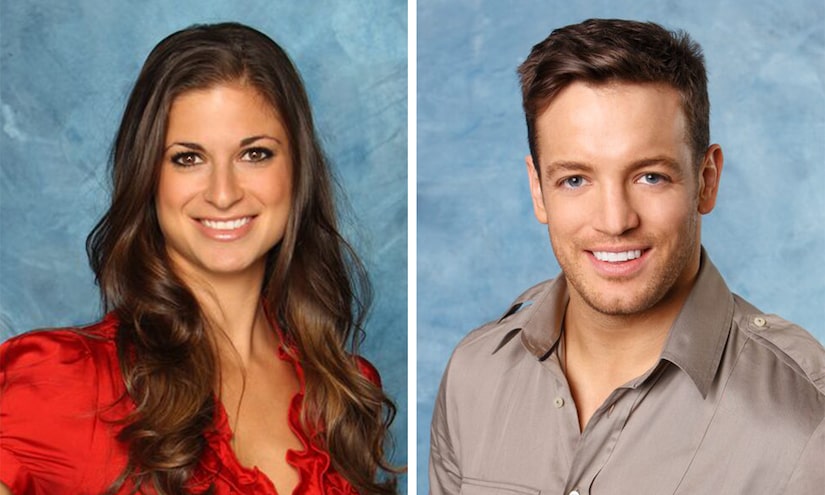 This week marks 10 years since Ames Brown made the ultimate declaration of love on “Bachelor Pad” Season 2.

As viewers will recall, the handsome contestant followed his then-partner Jackie Gordon after the women voted her out of the competition for a chance at romance and an accompanying $250,000.

“Nobody knows what to do when things like this happen. You just have to stay calm and remember what’s important. And in that case, it’s the affection of this beautiful woman that I’ve met and the possibility that we may be able to pursue a future together,” Ames said in a confessional. After a steamy makeout session, Ames bid farewell to Jackie as she stepped inside a limo to depart the Bachelor Mansion. It was only a matter of minutes, though, before Ames ran back, stopping the car to hop inside and let Jackie know that he wanted to pursue their relationship off-camera.

Added Jackie, “It truly does.”

Earlier in the night, the duo discussed the possibility of Jackie being sent home over Ella Nolan, another potential castoff.

“Fate is out of our hands,” said Jackie, to which Ames replied, “It’s out of our hands. I think we’ve held on to our integrity the whole way. We have a lot to be happy about. ‘Bachelor Pad’ can break you or make you.”

“Well, it made us,” Jackie noted, prompting Ames to agree: “It certainly did.” 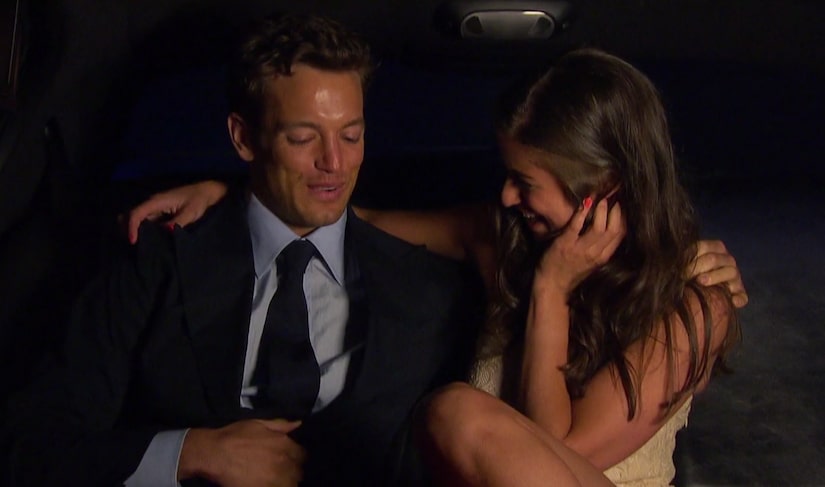 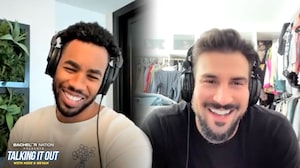 Mike Johnson & Bryan Abasolo on Sperm Freezing, Plus: Why Bryan Chose to Freeze His Sperm