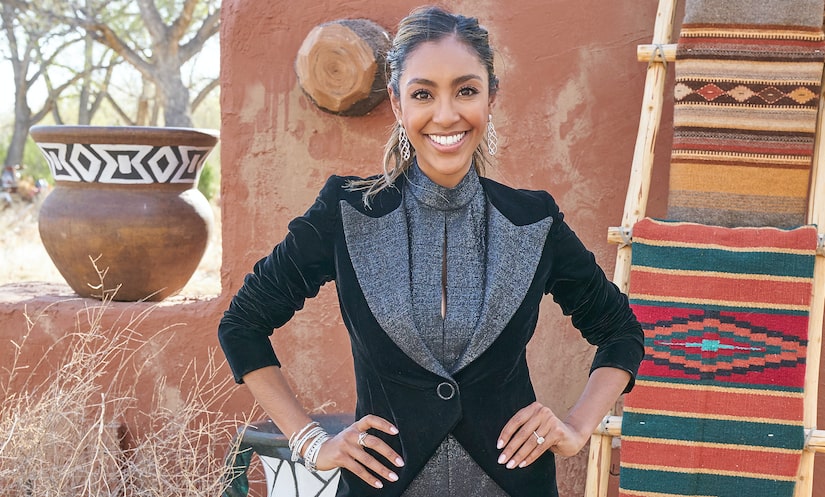 Tayshia took to her Instagram Story on Tuesday to share the deets on her stunning black and gray ensemble, which comprised a formfitting jumpsuit and skin-exposing jacket paired with sky-high stilettos.

According to the Season 16 Bachelorette, the outfit came courtesy of Bachelor Nation’s go-to designer Randi Rahm and was curated by veteran franchise stylist Cary Fetman. 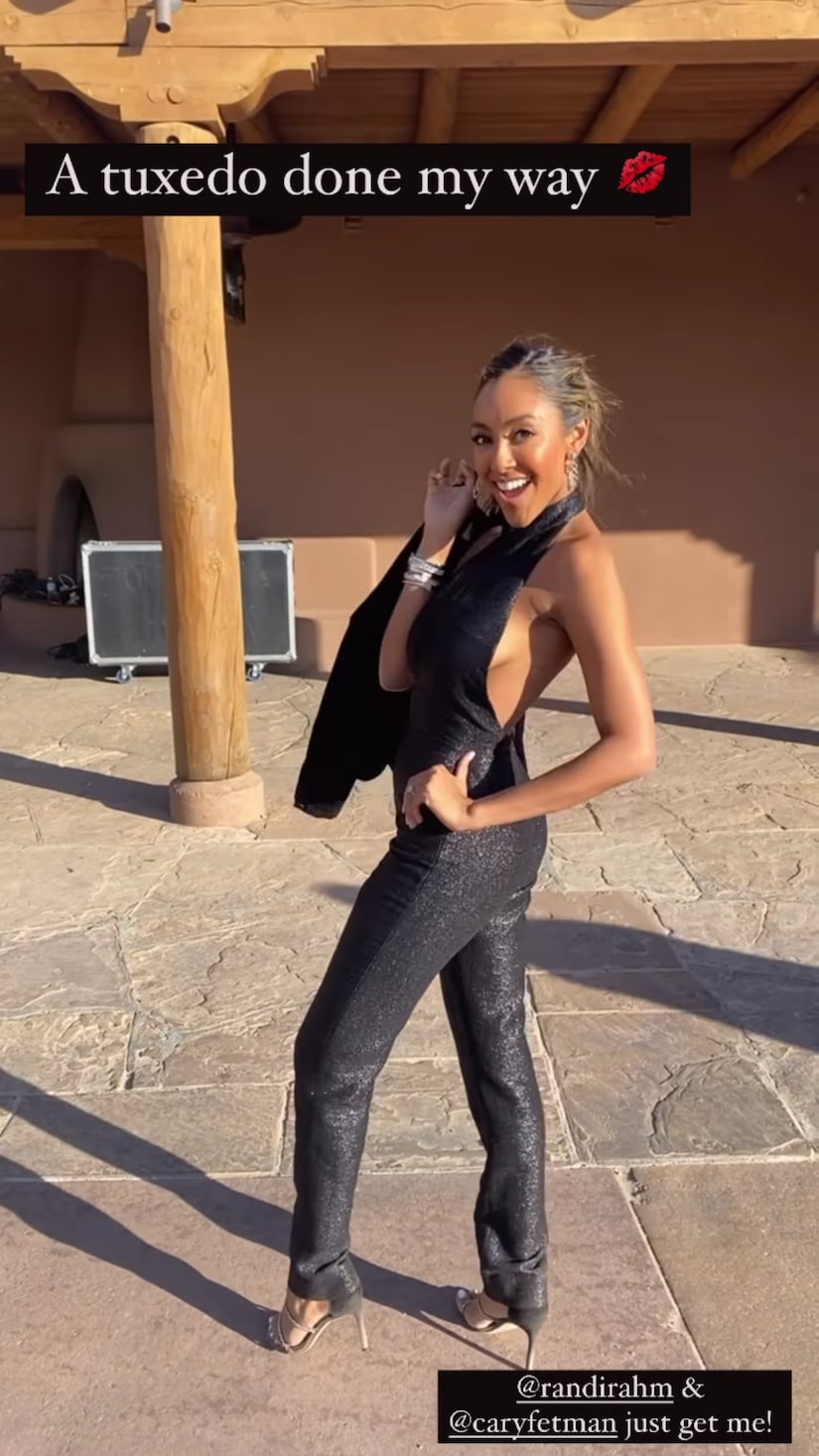 “A tuxedo done my way,” Tayshia captioned a video clip of herself modeling the look. “@randirahm and @caryfetman just get me!”

In a June interview with BachelorNation.com, designer Randi — who has created couture dresses for countless Bachelorettes for more than a decade — explained why she loves working with Tayshia and lauded her sartorial taste.

“With Tayshia Adams, you could put a paper bag on her — she can carry it and wear it because she’s blessed with a certain height and stature,” Randi said at the time. “God, I love working with her. She is such a beautiful girl and has great style.” 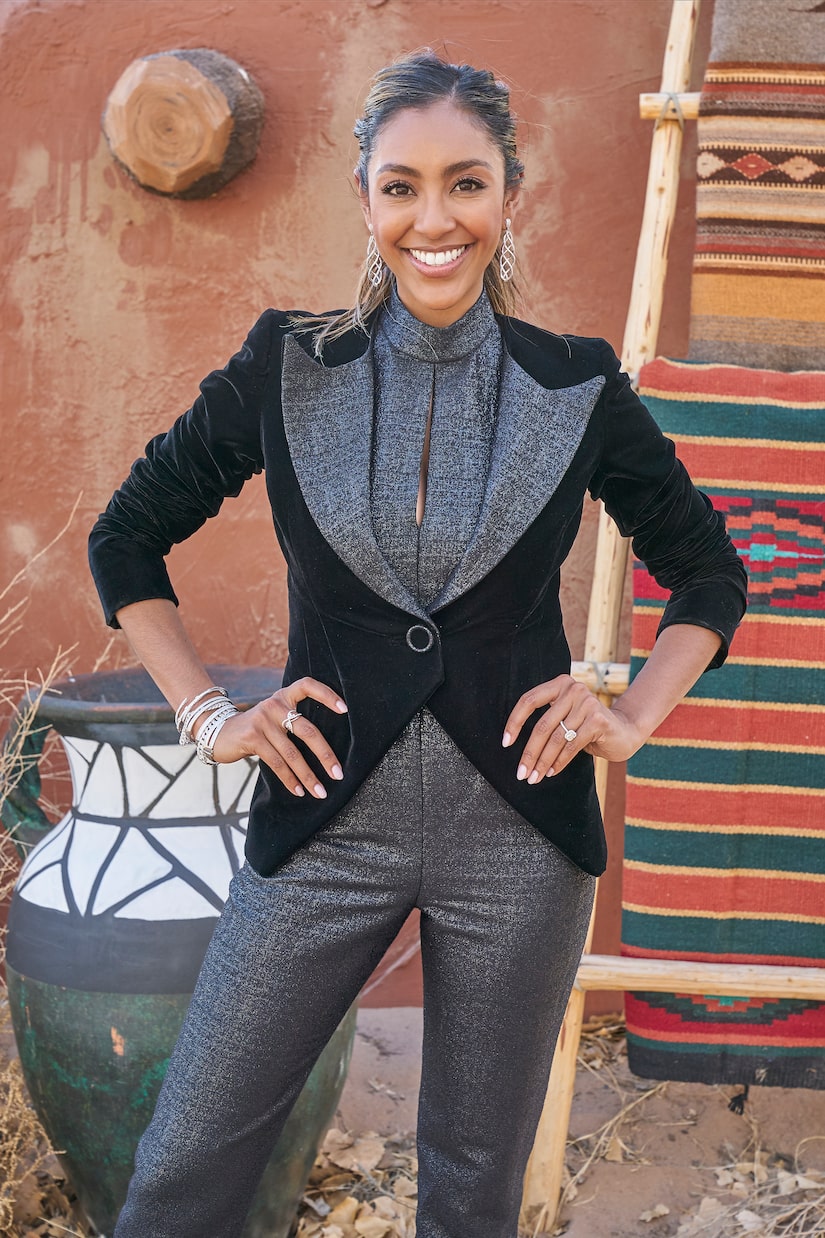 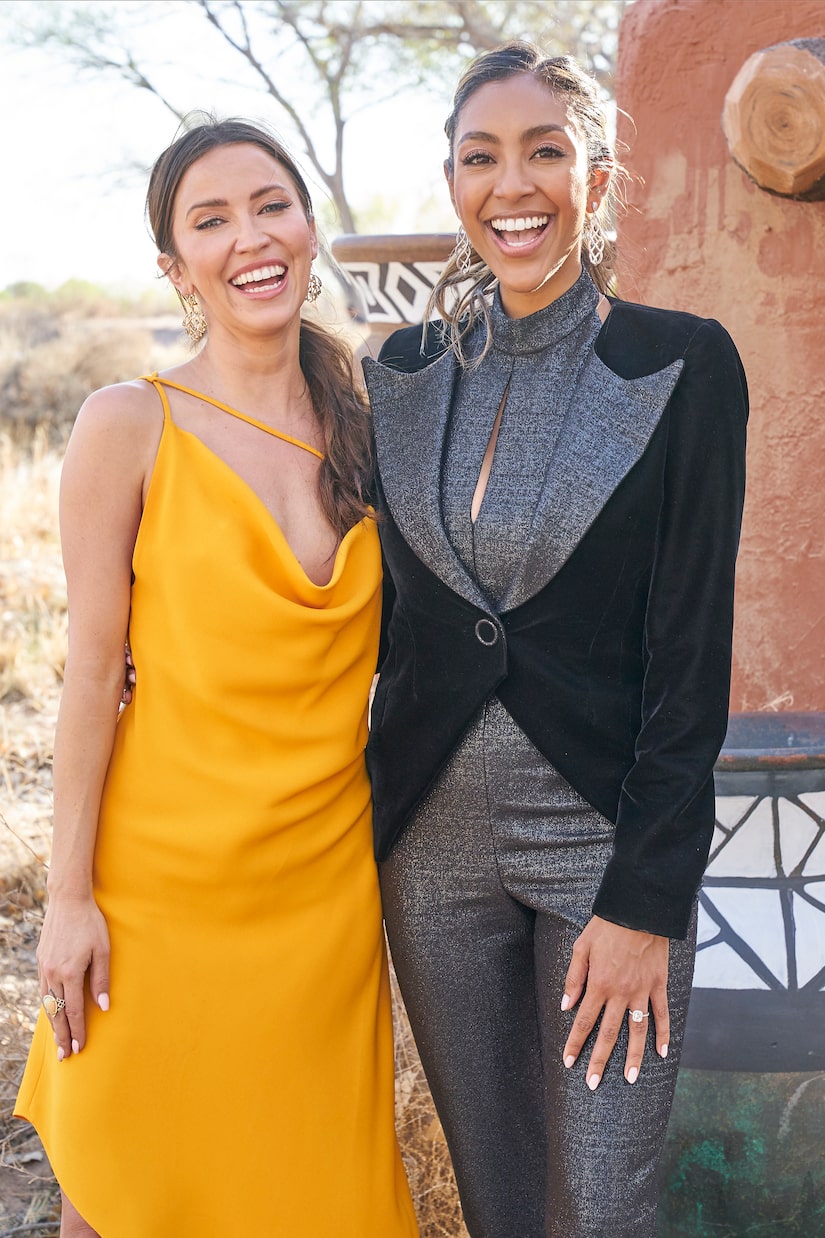 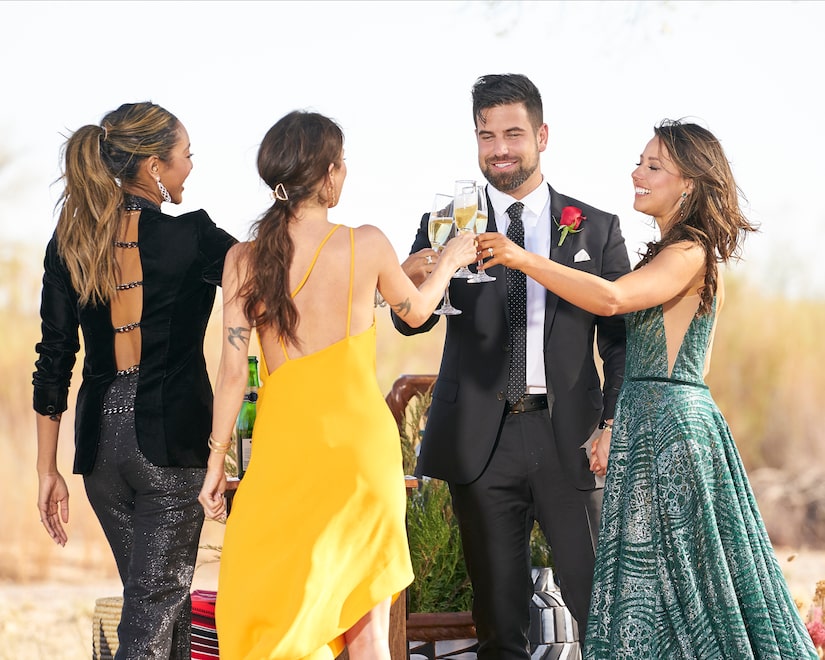 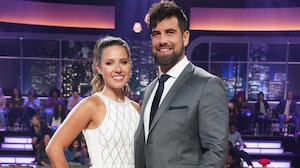 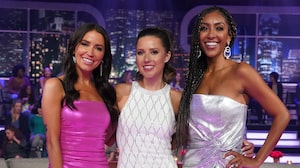