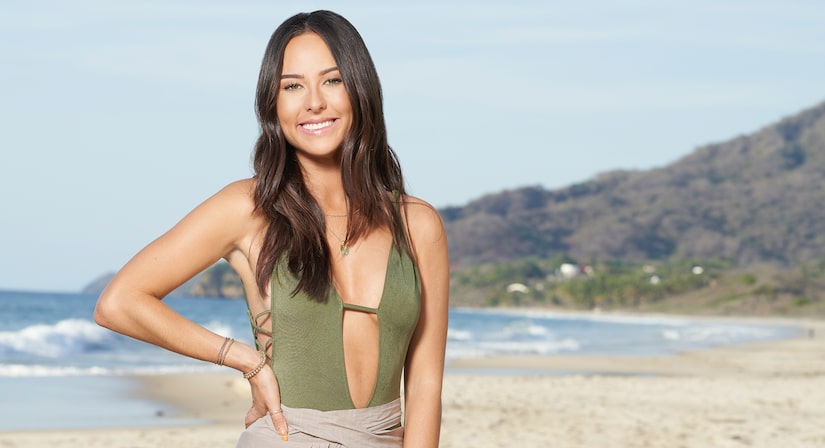 Abigail Heringer stopped by “Bachelor Happy Hour” to chat with Becca Kufrin and guest co-host Tia Booth about her journey within Bachelor Nation.

During her interview, the standout contestant explained how filming “Bachelor in Paradise” Season 7 differed from her time on Matt James’ Season 25 of “The Bachelor” earlier this year.

"The biggest difference for me was I actually got to spend time with the guy that I was interested in," said Abigail, who received the first date card of the season and subsequently enjoyed a romantic dinner with Noah Erb. "On Matt's season, I got really close with a lot of the girls in the house because that’s who you spend time with and then Matt, the Bachelor, I only got to see him for, like, 10 minutes each week."

Abigail also teased drama to expect as the latest installment of the summer spin-off coninus to air.

“Something happened every day that we were on that beach,” she noted. “I’ve seen the show before and there seemed to be a lot of drama and stuff. But actually going through it, I was like, ‘How are they going to fit all of this in?’ Stuff was just happening all the time. Fights were happening. Love stories were happening.”

Abigail added, “I was trying to focus on my situation the whole time, but it’s just so in-your-face happening. I just came home super exhausted. I’ve never dealt with that many emotions and drama in such a short span of time. It’s a lot!”

Listen to "Bachelor Happy Hour" below. 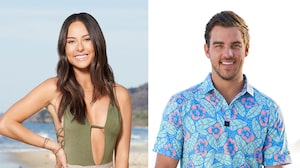 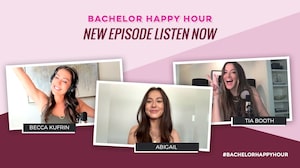 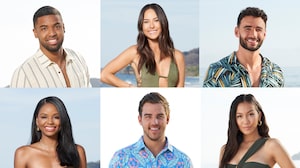