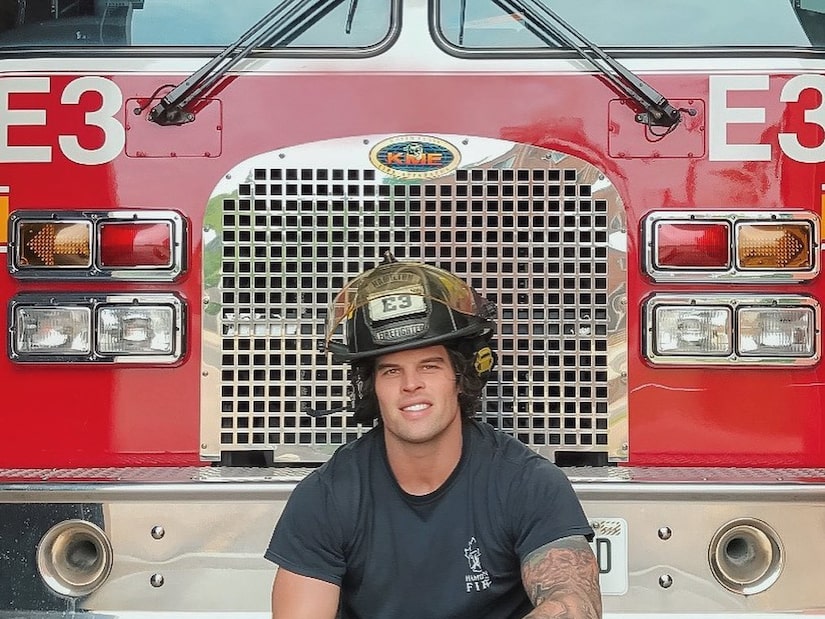 Bachelor Nation fans know Kevin Wendt from “The Bachelorette Canada” and “Bachelor Winter Games,” as well as his time on “Bachelor in Paradise” Season 5, when he met Astrid Loch. They’re now engaged and expecting their first child together.

What some fans might not know is that outside of the “Bachelor” world, Kevin has served as a firefighter in Toronto, Ontario, Canada, for a decade.

Over the weekend, Kevin took a moment to honor his fellow firefighters and first responders on the 20th anniversary of 9/11.

In an emotional post, Kevin recalled where he was 20 years ago when the unimaginable tragedy took place, noting that he and Astrid have been “in and out of tears” over the past two weeks remembering the lives lost.

Kevin wrote, “That morning 20 years ago was the reason I joined the Military, and the New York City firefighters that died that day are the 343 reasons I became a firefighter myself. We will never forget these heroes.”

He praised his “brothers and sisters” for their bravery as they faced the catastrophe at Ground Zero head-on, writing, “Imagine people panicking and running out, knowing others are burning, dead, and need help. And still putting your head down and starting the 100 floor walk up. Even as a firefighter this is something I can’t even imagine. Simply put, it’s hell on earth.”

Kevin ended his post by thanking his fellow service members from the military and firefighting, adding that he knows “if my hell on earth day comes, they have my back.”

He also shared his condolences for anyone who lost someone in the events on September 11, 2001. Astrid commented on her fiancé’s post with a broken heart emoji, and several Bachelor Nation fans reached out with their own 9/11 stories.

We’re thinking of everyone who lost someone as a result of 9/11, and we thank Kevin and all other firefighters for their continued service and bravery.