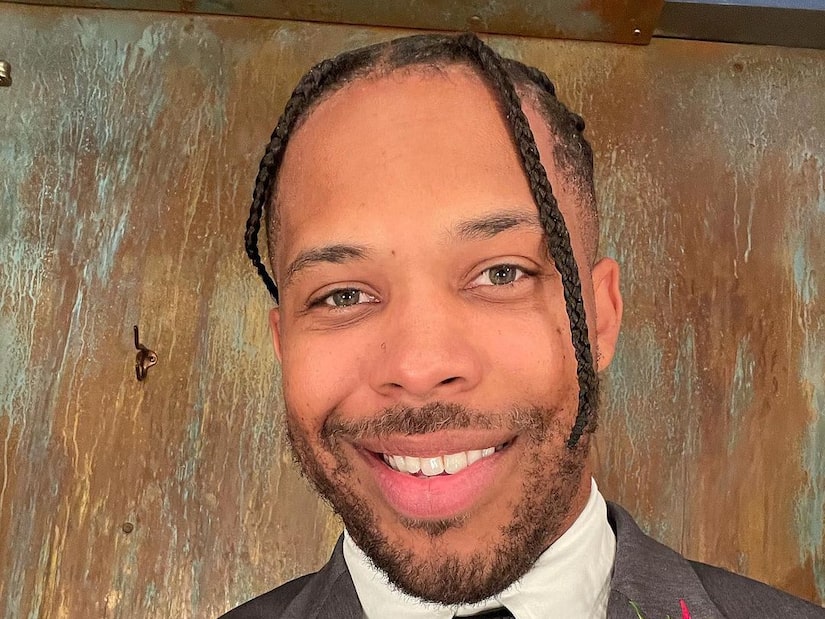 Bachelor Nation fans got to know and love Wills Reid on Season 14 of “The Bachelorette” and Season 5 of “Bachelor in Paradise.”

Since his time on the shows, Wills has opened up with fans about a very personal journey he’s been on. Back in June, he took to Instagram to reveal that he was officially one year sober.

In an IGTV at the time, Wills said, “I’m happy to announce that it has been a full year of being sober. It is what I’ve known as my sobriety birthday. ... I decided to stop drinking a year ago because I really thought about what alcohol was bringing into my life versus what it was taking out. And I realized it was taking out more than it was bringing in.”

And now, Wills took to Instagram again to share an update on his sobriety after fans noticed he was recently doing ads with wine companies.

Despite his posts, Wills confirmed with fans that he’s still sober.

In a new video, Wills said, “I’ve been getting questions on if I’m still sober and about my sobriety journey, and I just wanted to let you know that I’m still sober. I’m still continuing on that path.”

The Bachelor Nation star added, “For all of you out there having issues with sobriety or making the jump, I have not forgotten about you. We are still in this together.”

Wills also teased that he has a “pretty exciting announcement coming soon” that seemed to have something to do with his sobriety journey.

Shortly after sharing this post, Wills took to his IG Stories to say he was “facing his only sobriety temptation” at brunch with friends. 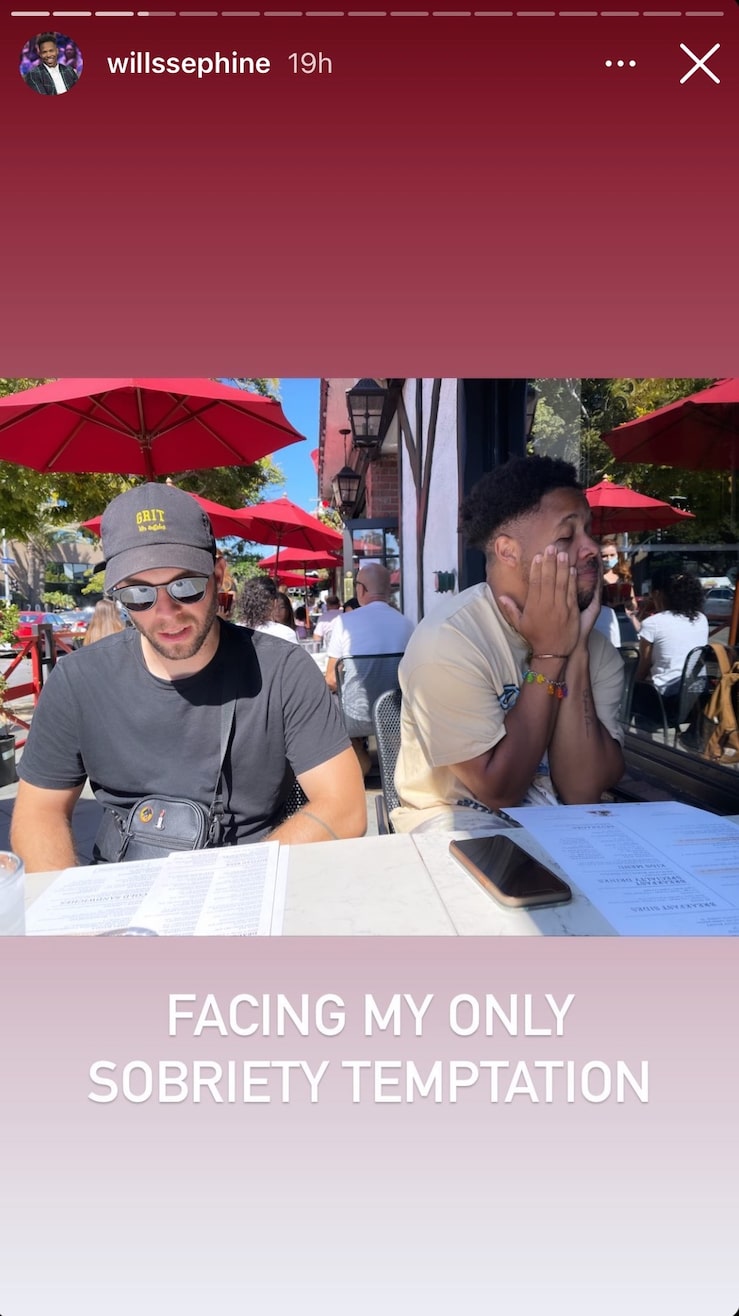 Thankfully, he said he’s still going strong with sobriety, and we love that he’s so honest about sharing this very personal decision with fans.

If you or someone you know needs sobriety resources, click here for more information. 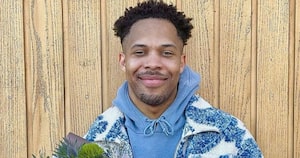 Wills Reid Opens Up About His Sobriety Journey: 'I Couldn't Be Prouder of Myself'