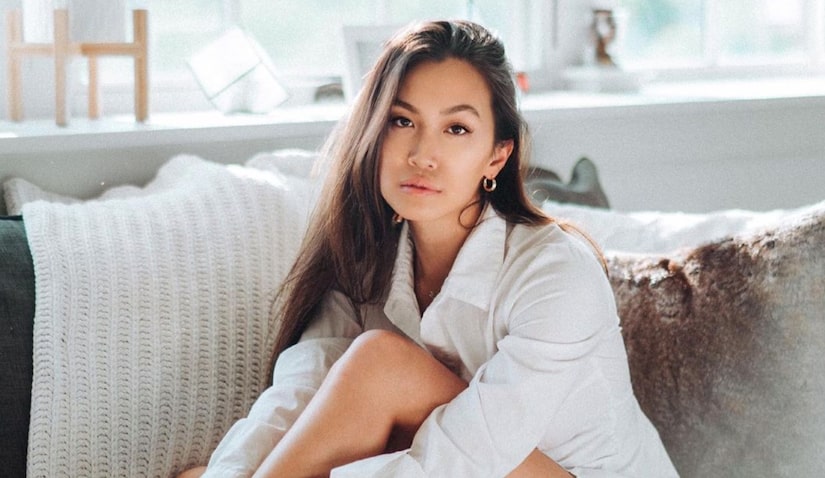 Bachelor Nation star Tammy Ly first appeared on Season 24 of “The Bachelor” but was ready to take another shot at finding love during Season 7 of “Bachelor in Paradise.”

Tammy soon developed connections with both Aaron Clancy and Thomas Jacobs in “Paradise.” As fans know, though, Aaron and Thomas came to “Paradise” with unresolved animosity toward each other from Katie Thurston’s season of “The Bachelorette,” so Tammy found herself in a love triangle with two men who weren’t fond of one another.

She eventually followed her heart and decided to pursue a relationship with Thomas. Unfortunately, things didn’t work out how Tammy had hoped when former Bachelorette Becca Kufrin joined “Paradise” and instantly connected with Thomas as well.

After all of this unfolded, Tammy didn’t receive a rose during this week’s episode, which was particularly heartbreaking because the Rose Ceremony took place on her birthday.

Through her tears, Tammy famously said, “Last year I got COVID on my birthday, and this is 10 times worse.”

In her emotional car ride out of “Paradise,” Tammy celebrated her birthday with a cupcake to ease the heartbreak. She recently took to Instagram to share then and now pics of herself with a cupcake that night versus how she’s doing now.

Tammy wrote, “How it went vs. How it’s going. It’s ok to be sad but then you pick yourself back up, be a bad ass b*txh that you are, and take on the world.”

She also got real with fans about her emotional exit in another post, writing, “I grew up thinking being vulnerable meant being weak, when in fact it’s the complete opposite. Showing vulnerability is very tough. It took a lot for me to let my walls down. I really opened my heart and gave so much of my trust.”

Tammy also teased possibly returning to the beach someday, writing, “Although I didn’t find love this time around, this showed me that I’m capable of possibly getting there again. Maybe… 3rd times the charm?”

Her fellow Bachelor Nation stars took to the comments to show her some love.

Alayah Benavidez wrote, “So proud of you for putting your heart out there.”

Sydney Lotuaco added, “Loved having you back on my screen! You killed it friend!”

And Thomas even chimed in, saying “Proud of you Tammy! And YES, you were my best friend on that beach. Plz be forgiving once.”

Tammy seems to be in a much better place than she was the night of her “Paradise” departure, and we’d love to see her back on the beach again someday!