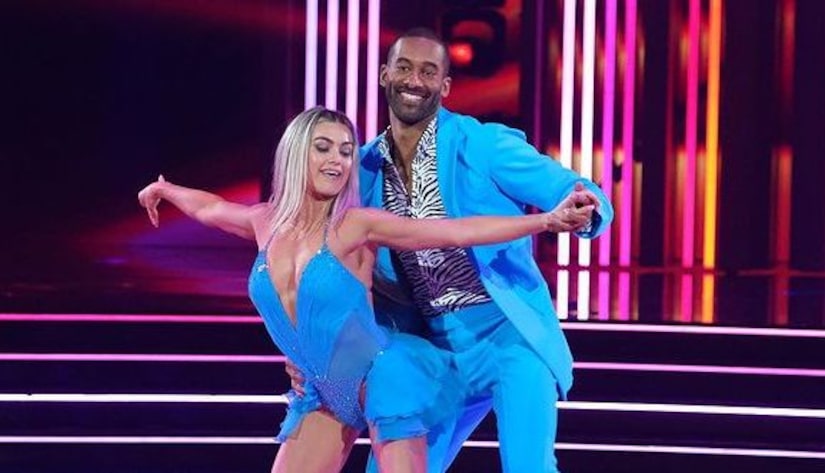 Former Bachelor Matt James made fans fall even more in love with him when he hit the “Dancing with the Stars” ballroom for the first time.

Bachelor Nation got to witness Matt look for love on Season 25 of “The Bachelor,” and now he’s gracing our TV screens again as a contestant on “DWTS” Season 30.

Other former Bachelors — Sean Lowe, Nick Viall, Jake Pavelka, and Chris Soules — have also competed and made it pretty far in the competition.

And with Kaitlyn and Hannah winning the last two seasons in a row, Matt is calling on Bachelor Nation fans to help him keep the Mirrorball Trophy in the Bachelor family.

In a video posted just before the premiere, the former Bachelor said, “I’m excited for y’all to meet my partner. We’ve gotta keep this Mirrorball in the Bachelor family and Bachelorette family. So vote for me and I’ll see y’all tonight!”

When the time came for Matt to perform, he didn’t disappoint! He is paired with “DWTS” veteran and previous winner Lindsay Arnold, and they performed a cha-cha for their big debut.

The Bachelor Nation star stunned in a bright teal suit as they danced to “Give It to Me Baby” by Rick James.

Matt and Lindsay received a score of 24 out of 40, which was right around the middle of the standings — pretty solid for Matt’s first time out on the dance floor!

The former Bachelor took to Instagram shortly after his debut performance and wrote, “I had a BLAST last night! WELCOME BACK @lindsarnold — couldn’t have asked for a better partner / pro / friend! LET’S DO THIS!”

We can’t wait to see how Matt’s journey on “DWTS” unfolds! Tune in on Monday nights and vote for Matt if you want to see him win another Mirrorball Trophy for Bachelor Nation! 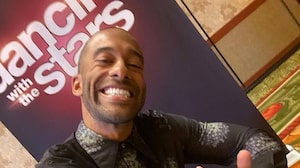 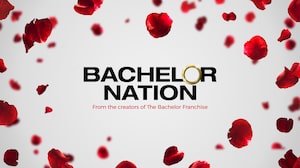