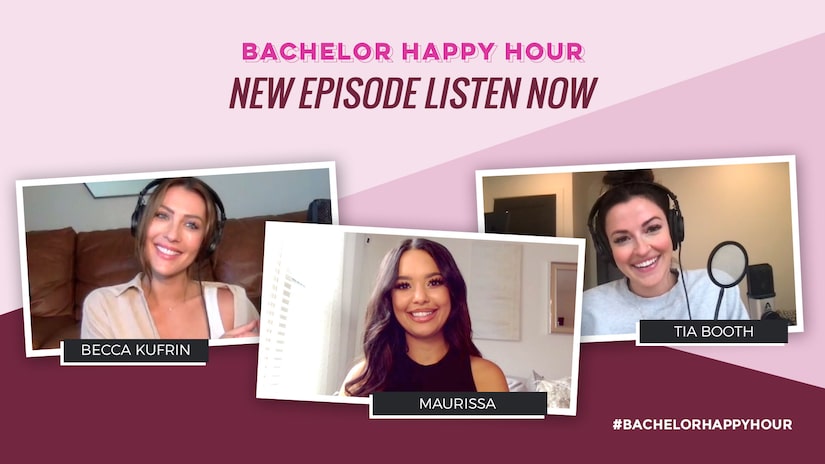 Bachelor Nation first met Maurissa Gunn on Season 24 of “The Bachelor,” but now she’s back on the beaches of “Bachelor in Paradise” to find a husband.

Maurissa stopped by “Bachelor Happy Hour” and talked to co-hosts Becca Kufrin and Tia Booth about her experiences on “Paradise,” which have been completely different from her time on “The Bachelor,” when she got sent home on night one.

The Bachelor Nation star revealed that she’s been staying busy and enjoying the ride as “Paradise” airs.

Maurissa also discussed the conversation surrounding her trip to the Boom-Boom Room with Riley Christian following their first date. Fans have been watching the couple’s love story unfold, but Maurissa in particular faced criticism from online haters after their first date episode aired.

Riley defended Maurissa on last week’s “Bachelor Happy Hour,” saying, “First things first, we’re grown, so mind your business, okay? We came out to ‘Paradise’ because we are looking to be in committed relationships. ... At the end of the day, this is how me and Maurissa felt about one another.”

Maurissa echoed Riley’s sentiments, saying, “As two consenting adults, we went into the Boom-Boom Room together, which is fine. The difference between my situation and other people’s situation is it’s not on national TV. And I’m not afraid to talk about it.”

She explained why their time in the Boom-Boom Room was helpful in developing their relationship, saying, “It was nice also because it allowed us more time together too, and that’s why we were able to build a connection so fast. We would have more conversations and get deeper.”

Before her time on “BIP,” she doubted the process, but her mind was changed once she met Riley, she said.

“I was that person who was like, ‘There’s no way you could fall in love this quick on TV. It’s got to be fake.’ Especially because I didn’t go through it before. But with Riley, when I knew, I knew,” Maurissa explained.

“And we spent all day, every day together. We had no phones, no access to the outside world, so we had no distractions or outside influences. So we really got to know each other.”

It’s worked out so far, since Riley and Maurissa seem to be one of the strongest couples heading into the last few weeks of “Paradise.”

We’ll have to stay tuned to see how it all unfolds, but until then, if you want to hear more of Maurissa’s conversation with Becca and Tia, check out “Bachelor Happy Hour” below. 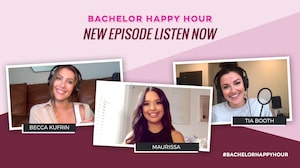 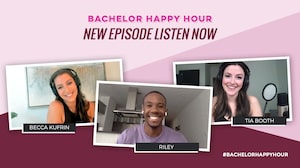