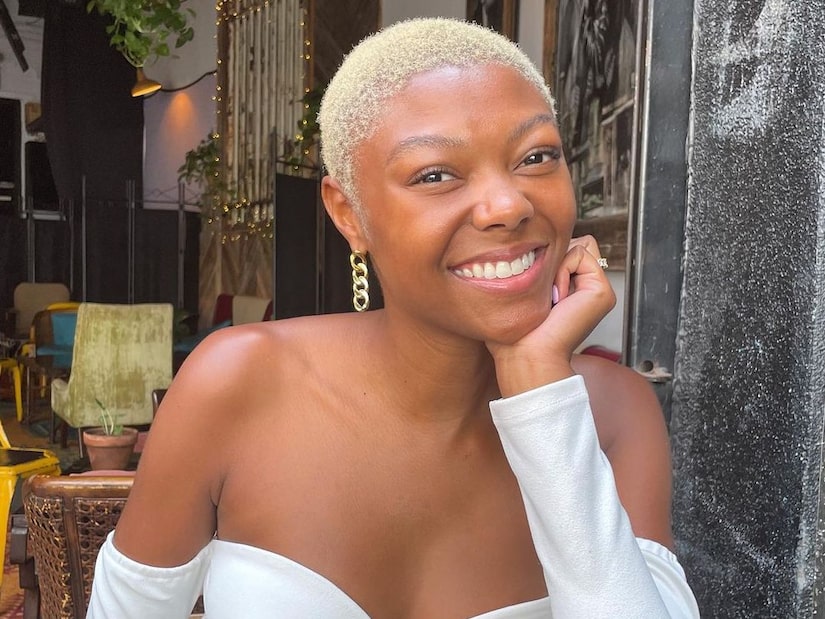 Fans first met runway model Chelsea Vaughn on Season 25 of “The Bachelor,” but this summer, she’s back on the beach looking for love on “Bachelor in Paradise” Season 7.

As Bachelor Nation has been watching an intense love triangle (or should we say love square?) unfold between Chelsea, Aaron Clancy, Ivan Hall, and Demar Jackson on “Paradise,” Chelsea took the opportunity to answer some fan questions.

While this week’s episode was airing, Chelsea did a Q&A with her followers on Instagram — and she didn’t hold back when it came to spilling the “BIP” tea.

She started off by answering a question about whether she wishes she had been one of the first people down on the beach.

The Bachelor Nation star replied, “This is kind of a tough question, but I think I’m gonna go with no, because if had been out there from the beginning, I don’t know who I would’ve vibed with. Maybe nobody. Maybe I would’ve went home the first week. Maybe I would’ve never gotten a one-on-one date.”

Chelsea also was asked who she was hoping to see on the beach this summer. As it turns out, the people who arrived to “Paradise” weren’t who she was expecting. 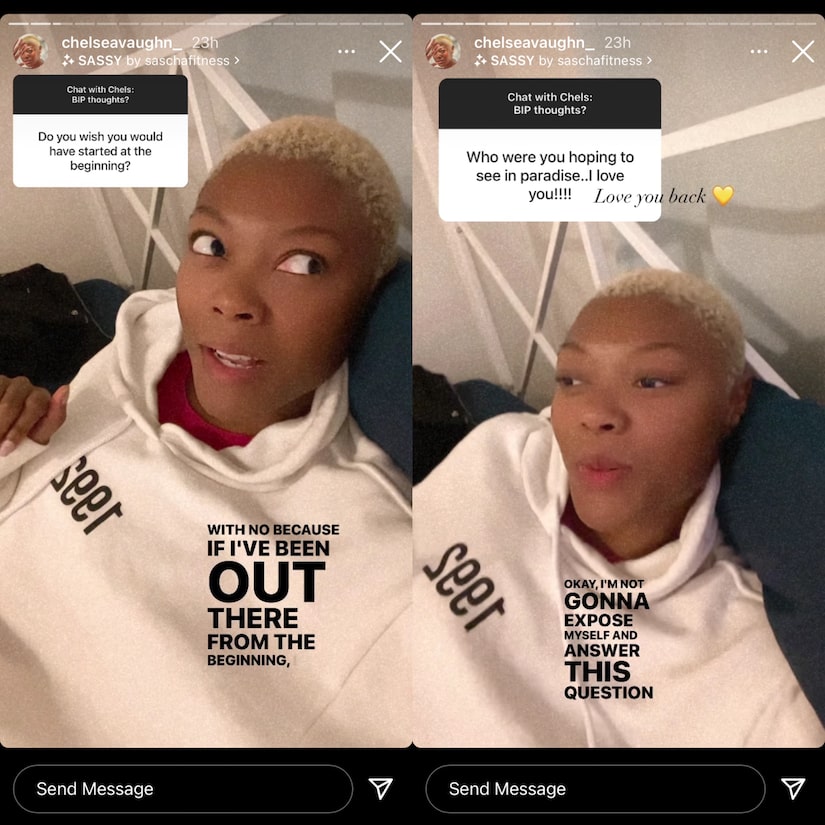 “I’m not gonna expose myself and answer this question, but I had a list of like five people, and none of them were there. But I was pleasantly surprised by who was there; they just weren’t on my list,” the runway model explained.

And while Chelsea didn’t reveal everything, she did spill on why she wiped her lips after kissing Aaron.

She said, “Honestly, it was probably sweat. We were in the sun — it was so hot. And I was in the shade with Ivan, so I wasn’t sweating as much.”

That’s fair! It is extremely hot in “Paradise.”

And when one fan said that Chelsea should be the next Bachelorette, she replied, “Pretty sure I am tonight, lmao. A third guy in the mix, welcome to Paradise Demar!”

The drama heats up even more on next week’s three-hour episode of “Bachelor in Paradise.” As we wait to see how things unfold for Chelsea, we’ll be keeping an eye on her IG Stories for more Q&A tea! 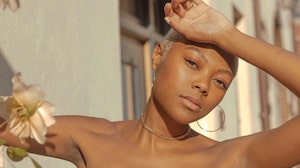