Bachelor Nation fans saw Mari Pepin and Kenny Braasch fall in love and get engaged on the beaches of “Bachelor in Paradise” Season 7.

And now, they’re chatting exclusively with BachelorNation.com about what’s next for them as a happily engaged couple.

The two shared the moment when they realized what they had was special, with Mari saying, “What really drew me to Kenny initially was that I had been on the beach for less than five minutes and he pulled me to go talk.”

She added, “Going through everything that we went through in ‘Paradise’ made me realize that this is the person for me.”

Kenny agreed and shared the moment when he knew Mari was “the one,” saying, “I was into Mari right off the bat, but I pinpointed that when I got back from the date with Tia, and Mari had grabbed me right away. That was the moment when I started to think that we would for sure be leaving together.” 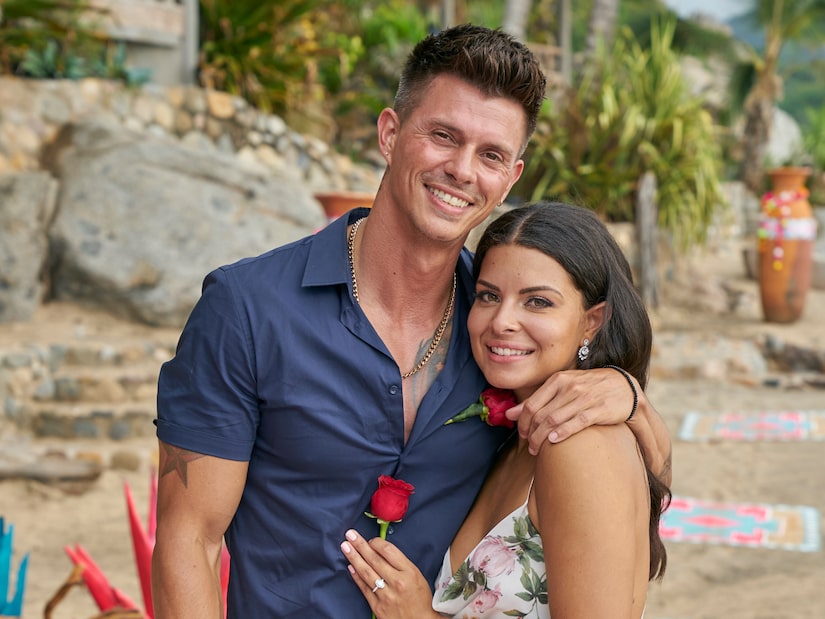 Since they left “Paradise” as an engaged couple, Kenny and Mari said they’ve been spending a lot of time together and have gotten to know each other’s families.

Mari said, “I actually met Kenny’s family pretty much right after we finished ‘Paradise,’ and I’ve spent some time with them since then. And then last night, our families met each other for the first time, which was really fun.”

Kenny added that their two families had a finale viewing/engagement party where everyone got together, which was “really, really nice.”

The happy couple revealed that Mari is planning to move to Chicago, where Kenny lives, in the new year and that they’ve already begun talking about their wedding.

Mari shared that she has “absolutely” thought about wedding plans, and Kenny revealed that they are planning to get married in Puerto Rico, where Mari is from. 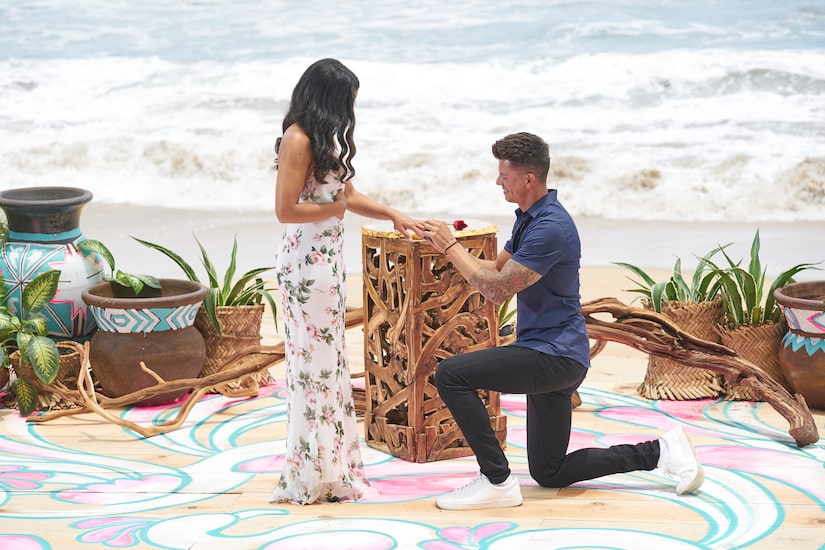 The former pageant queen noted that they’ve talked about their guest list and are debating having a big or small event.

“We go back and forth, I think, because we have so many friends and family and people from the show that we’d want to invite. I think it’s probably going to end up being pretty big,” Mari revealed.

Well, we can’t wait for these two to officially tie the knot, but for now, congrats to Mari and Kenny on their engagement! 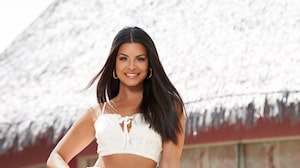 20 Questions with Mari Pepin: Find Out Who Her Bachelor Nation BFFs Are, Plus: What Fans Always Ask Her!