Michelle Young’s journey as the Bachelorette just kicked off!

In last night’s premiere, we saw sparks fly between Michelle and many of the men, including Nayte, who received her First Impression Rose.

But there was also drama with a few of Michelle’s suitors, including Ryan, who came with folders full of notes about the show, and Joe, who ghosted Michelle prior to the show.

And it looks like this season is going to be full of both love and drama because the season trailer was jam-packed with countless kisses and heartbreaking tears.

At the end of the premiere, we got a sneak peek at Michelle’s season and she and her men visit the Minnesota Vikings stadium, her classroom, a farm, a basketball court, a racetrack, a Minnesota Twins game, and more. 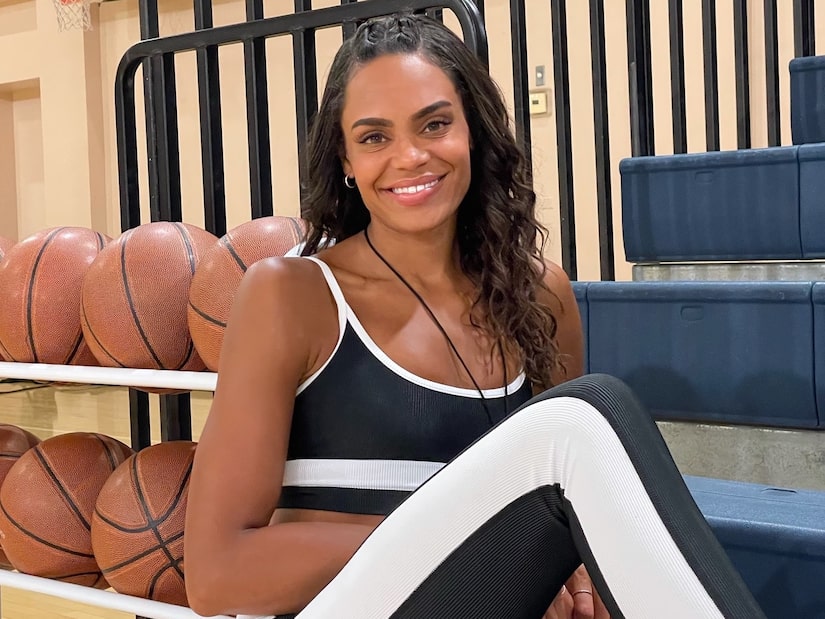 Michelle is heard saying, “These guys are the best guys I’ve met in my entire life,” and that she “feels fireworks” with some of them.

She also details what kind of connection she’s looking for, adding, “I want someone who’s going to be playful with me,” and that she wants someone who “truly cares about the small moments.”

Michelle is even heard saying that one of the kisses from this season was “the hottest kiss of my life,” and while love is really in the air, so is drama.

At one point Michelle says through tears that she feels “unseen” and adds, “I can’t keep giving and giving and not getting back.”

Many of the men question whether she had a prior relationship with one of her suitors and someone is accused of “acting” with Michelle. 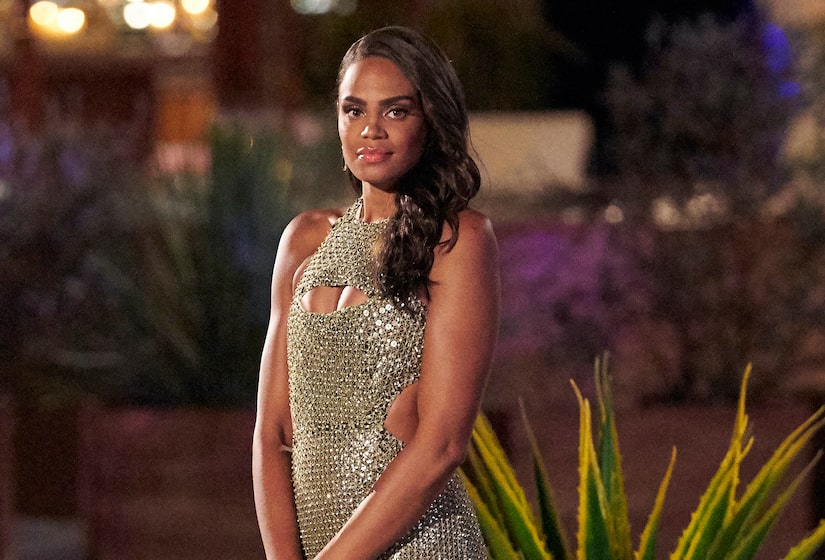 A jacket is even thrown in the pool and Michelle is heard telling someone that she can “no longer trust” him.

The season teaser ends with Michelle standing alone at the beach holding her final rose.

We’ll just have to wait and see how it all unfolds, but it’s clearly going to be a wild ride with plenty of ups and downs.

Make sure to tune in every Tuesday on ABC at 8 p.m. ET to catch all of Michelle’s Bachelorette journey!

And in the meantime, check out our exclusive interview with Michelle where she reveals what she learned about herself as the Bachelorette.