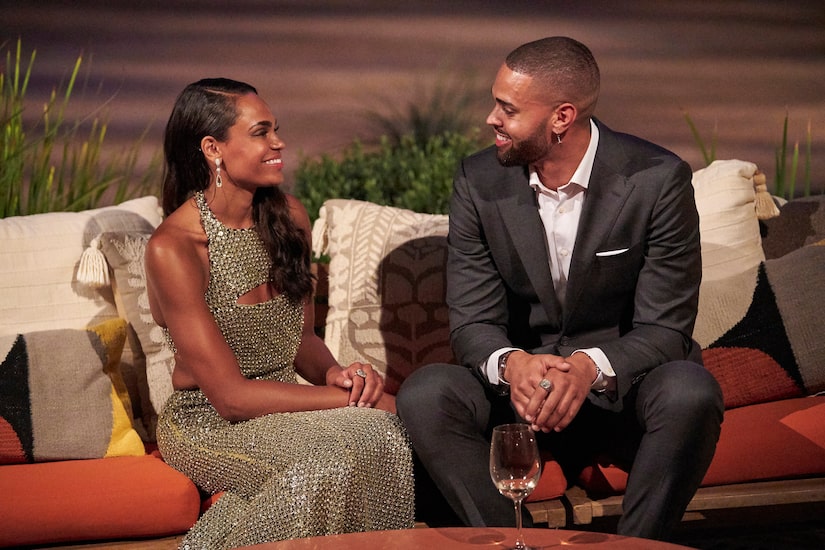 Bachelor Nation met Nayte on the season premiere of Season 18 of “The Bachelorette.” Nayte stole hearts, including Bachelorette Michelle Young’s, which landed him the First Impression Rose and the first kiss of the season.

And while Bachelor Nation fans know how important the First Impression Rose is in the Bachelor/Bachelorette world, Nayte wasn’t as familiar with the significance when he received the honor.

Nayte stopped by the “Bachelor Happy Hour” podcast and discussed his reaction to finding out how big a deal it was that he swept Michelle off her feet enough to get that particular rose. 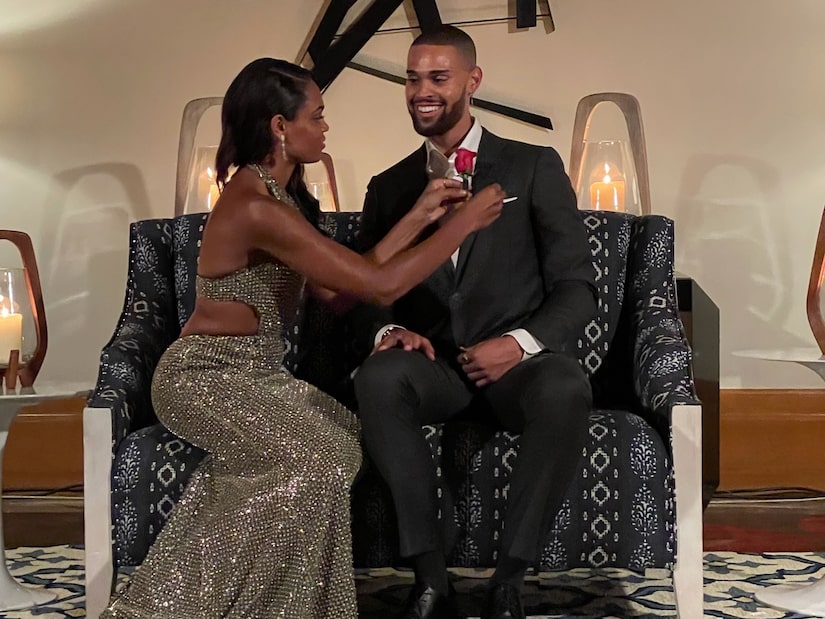 “Bachelor Happy Hour” host and former Bachelorette Becca Kufrin gave Nayte a quick “history lesson,” revealing, “Usually with Bachelorettes, there’s a really good track record of whoever gets that First Impression Rose is the last man standing and who typically she gets engaged to.”

Becca listed Kaitlyn Bristowe, JoJo Fletcher, and Rachel Lindsay all as examples of former Bachelorettes who gave their First Impression Rose to the man they got engaged to at the end of their seasons.

Nayte said that even if he knew the significance, at that moment he probably wouldn’t have remembered. He noted that he was so nervous that “for a very long time in our conversations, I blacked out. I couldn’t tell you what I talked about.”

Nayte said the best part of receiving the First Impression Rose was getting more time with Michelle during a night where everything was moving so quickly.

And, oh yeah… that kiss!

When Michelle gave Nayte the rose, he also got the first kiss of the season, and that surprised him even more than receiving the First Impression Rose. 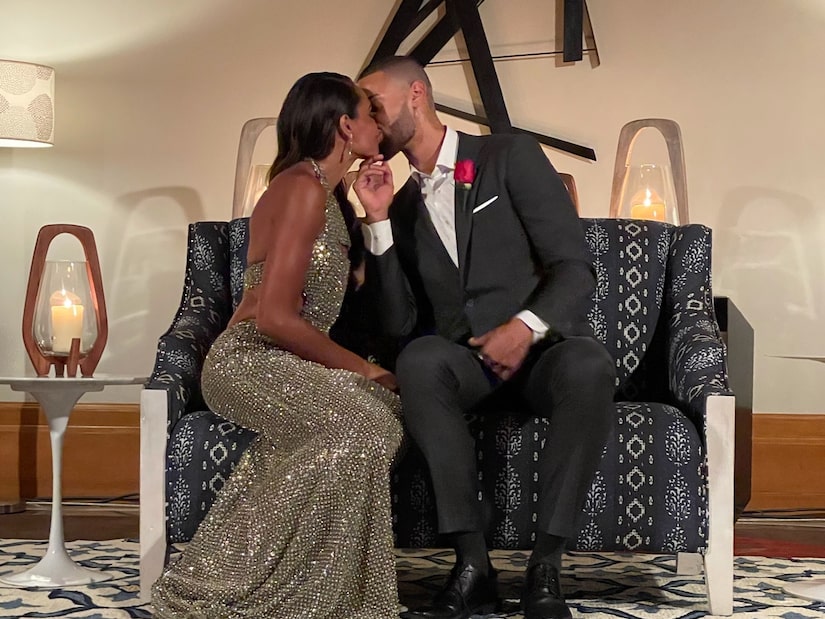 “That first kiss — I was not expecting that. That caught me off guard. It’s nerve-wracking to go in for the first kiss. I’ve never been that smooth guy who’s good at pulling those off like what you see in the movies. So she kissed me, and you see that genuine reaction where I was not expecting it, but boy was I happy,” Nayte explained.

He added that he told Michelle by kissing him she “opened up a can of worms, because now every time I see you, I’m going to want to kiss you.”

Nayte said that he had never felt “sparks fly” until the moment he made that initial connection with Michelle.

We can’t wait to see how the rest of their love story unfolds, but for now, if you want to hear Nayte’s entire conversation on “Bachelor Happy Hour,” check out the episode below. 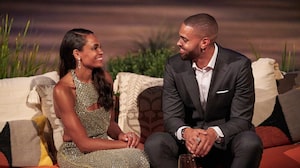