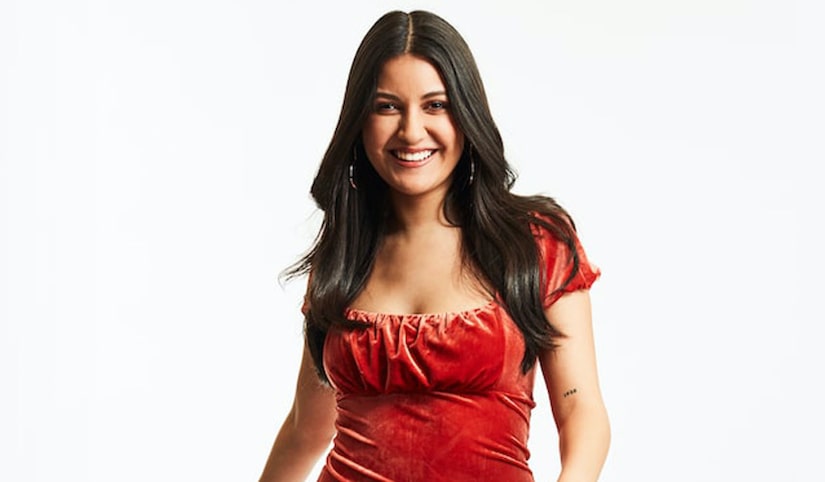 Rudi Gutierrez stole Bachelor Nation fans’ hearts, both with her incredible voice and bubbly personality on “The Bachelor: Listen to Your Heart.”

Since her time on the show, Rudi has released new music, and in August, she exclusively told BachelorNation.com that the experience on “Listen to Your Heart” reignited her passion for music following serious challenges in the industry.

Rudi has also been candid with Bachelor Nation fans on social media about her mental health struggles over the past year and a half through the pandemic.

Last month, Rudi got real with her followers during a Q&A and revealed why she had taken some time off social media.

“Dealing with my mental and physical health. I’m sorry I’ve been MIA. Life has been weird and stressful and I don’t feel right posting on social media like I’m okay when I’m not okay,” the Bachelor Nation star said.

Now, Rudi just took to Instagram and shared a powerful video of her singing “Bound to You” by Christina Aguilera.

If you watched “The Bachelor: Listen to Your Heart,” you know Rudi can SING and this video was no exception.

But it was a particularly special moment for Rudi because she hadn’t hit notes like she hit in that song in almost two years.

Towards the end of the video, the Bachelor Nation broke down in tears, saying, “I literally haven’t been able to sing like that all through quarantine because I wasn’t singing. It wasn’t perfect, but I hit notes.”

In the caption of her post, she also added that the “ugly crying at the end” was because these notes finally felt like “a start” again.

Fans immediately flooded the comments of Rudi’s video, writing things like, “I missed hearing that beautiful voice of yours!” and “You are amazing, Rudi! Thank you for being so raw and genuine. And that voice, wow!”

Her video quickly raked in tens of thousands of views and counting.

We love hearing Rudi sing, and hopefully that means there’s a lot more where this video came from! 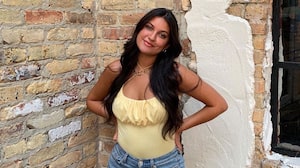