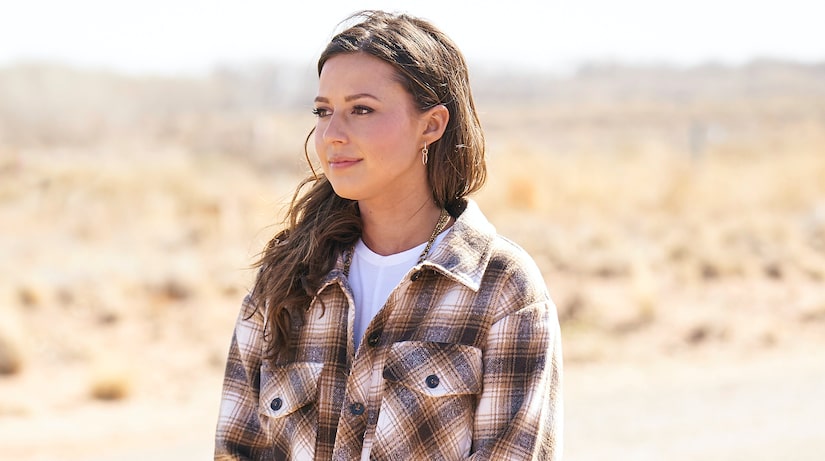 Last week, Katie Thurston and Blake Moynes announced that they called it quits after falling in love and getting engaged on Season 17 of “The Bachelorette.”

At the time, both Katie and Blake took to Instagram to share a statement revealing they had decided to end their relationship.

Now, a few days after their initial post, Katie got real on Instagram Live about their breakup and why they decided to go their separate ways.

Katie started off her video by thanking Bachelor Nation fans for their support as she and Blake navigate this new chapter.

The former Bachelorette said, “A public relationship ending is a really sh*tty thing to have to navigate, but you guys have been very kind and supportive. I just wanted to say thank you for being that way towards me and towards Blake, and for being understanding.”

Katie also answered fan questions about what really happened between her and Blake and why they split.

She said that while she and Blake “still stay in touch, still support each other, and there’s nothing but love and respect” between them, they both weren’t fully happy in their relationship.

Katie explained, “We were together for six months. Blake and I are both very level-headed and mature and we communicate really well. And we both knew that if this is how our first six months are as a couple, going forward it was going to not be in our best interest for our happiness to stay together.”

The Bachelor Nation star also addressed those who have been passing judgment since she and Blake announced their breakup.

Katie got emotional when saying that it’s all just been “a lot to process,” but at the end of the day both she and Blake had to put their own happiness first so they “owed it to each other to step away.”

Blake also took to Instagram to share a similar sentiment towards fans showing support, writing, “As I do lean on my human / furr fam at times like this, I really do have to acknowledge you all, my new found social family for all the love, support, encouragement and even patience over the past week..”

We’re sending both Blake and Katie our support as they navigate this next chapter. 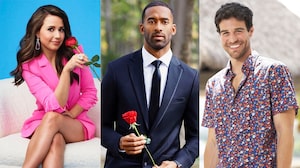 The Bachelor Franchise Scores 7 Nominations for the 2021 People’s Choice Awards, Plus: How You Can Vote! 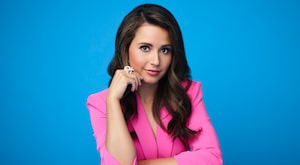