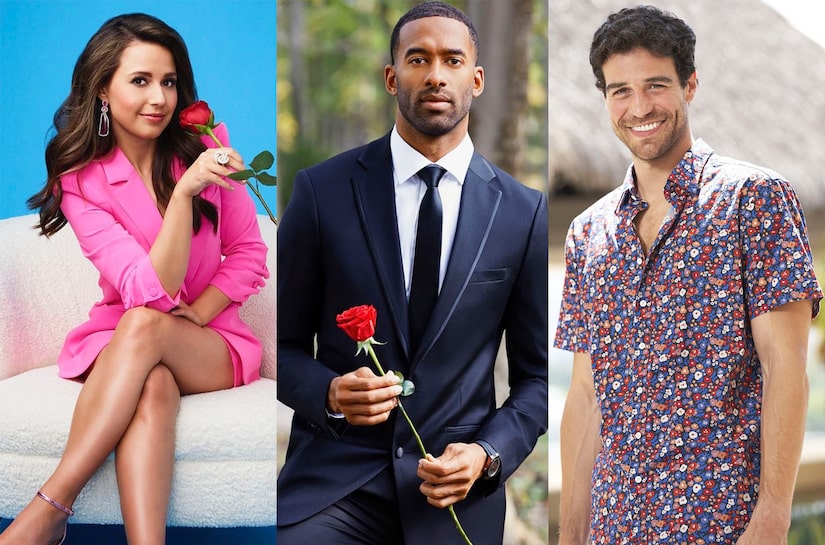 The nominees for the 2021 People’s Choice Awards are finally here and Bachelor Nation is ready to win big!

On Wednesday morning, the 2021 nominees were announced and the categories span everything from television and movies to music and more.

Bachelor Franchise shows and Bachelor Nation stars scored not one, not two, not three… but SEVEN nominations across five different categories!

Let’s break down the nominees and how you can vote for your favorite shows and stars.

First up, “The Bachelor” is nominated for “The Show of 2021” alongside other hit series like “WandaVision,” “Saturday Night Live,” “This Is Us,” and more.

“Bachelor in Paradise” also received a nomination for “The Reality Show of 2021” against other shows like “Keeping Up with the Kardashians” and “The Real Housewives of Beverly Hills.”

The two Bachelor franchise shows are up against series like “RuPaul’s Drag Race,” “The Voice,” and “The Masked Singer.”

But it wasn’t only Bachelor franchise shows that received nominations. Some of your favorite Bachelor Nation stars also are in the running to receive People’s Choice Awards of their own!

Former Bachelorette Katie Thurston and former Bachelor Matt James are both in the running for “The Competition Contestant of 2021.” The two are up against other big names like JoJo Siwa, Cody Rigsby, Wiz Khalifa, Gottmik, and more.

And last but certainly not least, Joe Amabile, aka Grocery Store Joe, is nominated for “The Reality TV Star of 2021.”

Congrats to all the Bachelor Nation nominees! You can vote now HERE starting today through Wednesday, November 17, at 11:59 p.m. ET.

The winners will be announced during the E! People’s Choice Awards broadcast from the Barker Hangar in Santa Monica, California, on Tuesday, December 7, at 9 p.m. ET.

Now get to voting! 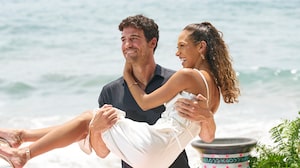 EXCLUSIVE: Joe Amabile & Serena Pitt Share What They Learned Watching ‘Paradise’ Back, Plus: They Reveal Each Other’s Strangest Habits