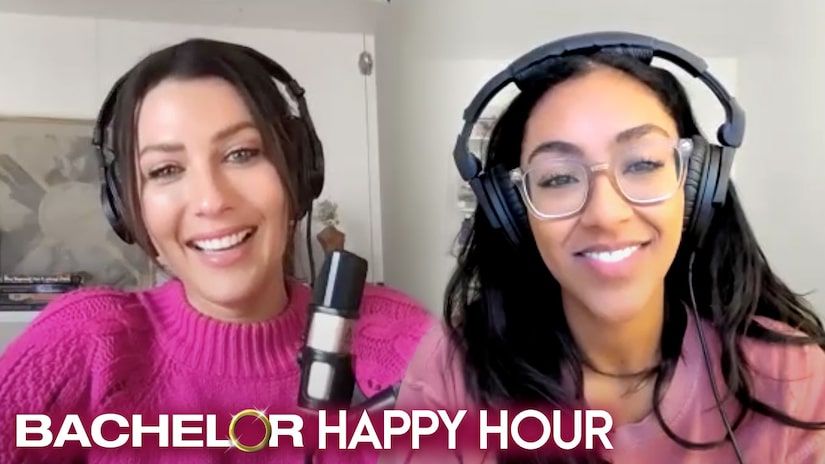 On this week’s episode of “The Bachelorette,” Rick opened up to Michelle Young about his family’s story.

Rick shared that after he saw a text message from another woman on his dad’s phone, he told his mom, and his parents ended up getting divorced over his dad’s infidelity.

Later, Rick went on to reveal that around a decade later, his dad died by suicide and Rick shared that he still carries a lot of the guilt for everything that happened with his parents.

It was an extremely emotional and vulnerable discussion between Rick and Michelle on their one-on-one date, and the conversation actually brought former Bachelorette Becca Kufrin to tears.

On this week’s episode of the “Bachelor Happy Hour” podcast, Becca and her co-host Tayshia Adams talked about Rick and Michelle’s one-on-one and the story Rick shared.

Becca noted that she’s liked Rick from the very beginning of Michelle’s season, saying, “I’ve been a Rick fan since night one, since he came out as the entrée. He just seems sweet to me and genuinely kind. He just wants to find a partner in life.” 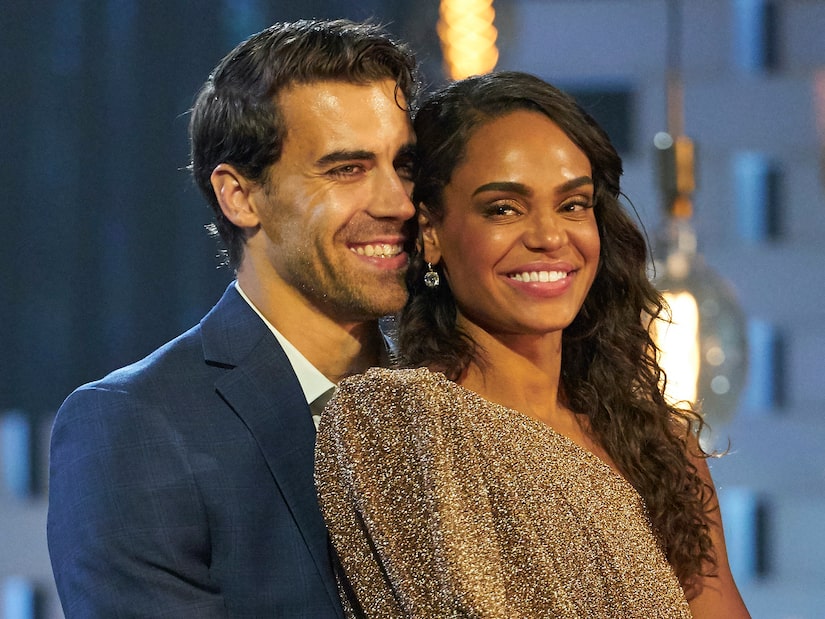 And as Becca discussed Rick’s family story, she got choked up and started crying while recording the podcast.

The Bachelor Nation star said, “He opened up so much about his family, I started crying as I was watching it. And again, sorry I don’t know why I’m so emotional right now. Having a parent pass away in the way that he did and still feeling the guilt that Rick said he felt for feeling like he broke up his parent’s marriage. I felt for him.”

Through her tears, Becca continued, saying, “I’m crying, but I’m glad he was able to share that with Michelle because that’s such a huge part of him. I am just such a Rick fan, I wanna see where it goes and if it doesn’t work out between Rick and Michelle, I want to find him a really great girl one day. He got me.”

Tayshia chimed in and agreed with Becca that Rick sharing his story was both honest and vulnerable.

She noted, “There’s something about him that’s so incredibly genuine and you can’t help but want to root for him and want him to find sweet and genuine love. I was watching with my best friend and she was like ‘Is he single because I would say yes if he proposed to me.’ I was like ‘Relax!’ But there’s something about him like there’s no hidden agenda, he is who he is and has a very pure heart.”

Becca added that Michelle is really good at trusting her gut and she said, “Rick is here for the right reasons” and the “Bachelor Happy Hour” hosts agreed.

Becca even said that Rick is the kind of guy that reminds her that the Bachelor Nation shows really work.

The former Bachelorette said, “He’s somebody who makes the show worthwhile and makes me still believe that this works because there are good genuine guys. Of course, there are some guys there to be on TV and cause drama, but guys like Rick is really what the show is all about.”

To hear more of Becca and Tayshia’s conversation on “Bachelor Happy Hour,” check out the full episode below. 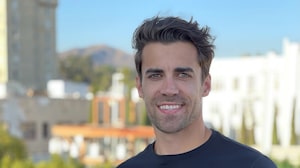 20 Questions with Rick: Find Out His Best Relationship Advice and His Favorite Part About Being on ‘The Bachelorette’ 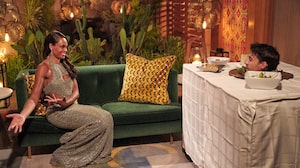