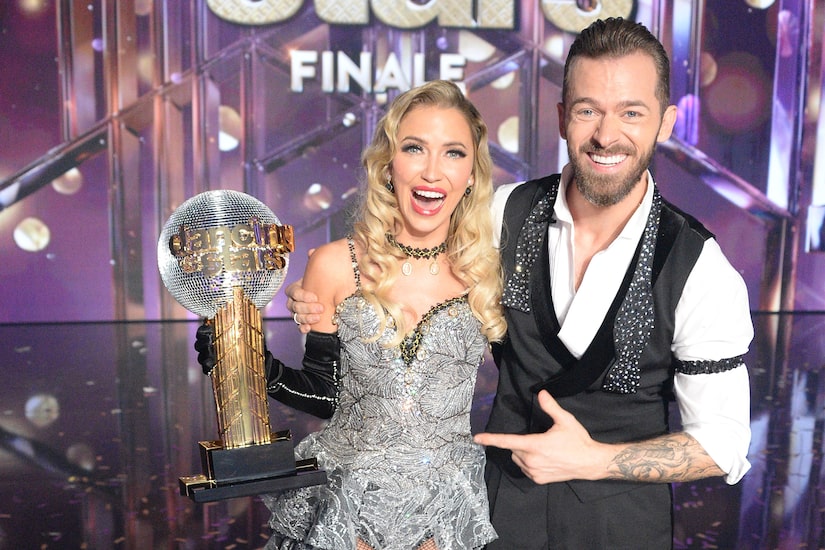 Last year, former Bachelorette and current “Bachelorette” host Kaitlyn Bristowe fulfilled her lifelong dream of being on “Dancing with the Stars.”

And not only did Kaitlyn compete, she won! Kaitlyn and her partner Artem Chigvintsev took home the Mirrorball Trophy, which kept the trophy in the Bachelor Nation family for the second year in a row.

Kaitlyn’s season of “DWTS” was different than most, though, due to the COVID-19 pandemic. There were no live studio audiences and the cast and crew had to quarantine in a production bubble in order to keep everyone safe.

This meant that they also didn’t head out on a “Dancing with the Stars” tour, which typically takes place after each season.

But now, a year after Kaitlyn took home the Mirrorball Trophy, she announced she’ll be heading out on tour with “DWTS” for the winter 2022 run.

In a press release, the Bachelor Nation star said, “All of the dancers told me what an incredible experience the tour is, I was so sad that there was no tour last season due to COVID, so I am very excited that I’ll finally get to perform in front of an audience and connect with the fans!”

Kaitlyn continued, saying, “Being on ‘Dancing with the Stars’ let me live out my childhood dream by being able to dance on such a big platform and I am beyond grateful for all of it.”

“DWTS” pro Alan Bersten, who won the Mirrorball Trophy alongside Hannah Brown, also spoke about hitting the road again for the tour.

Alan said, “After not being able to tour last year, we’re all so excited to bring the ‘Dancing with the Stars — Live Tour’ back to all of our dedicated fans around the country. I’m especially looking forward to this year’s tour because we also get to celebrate our show’s amazing 30th season.” 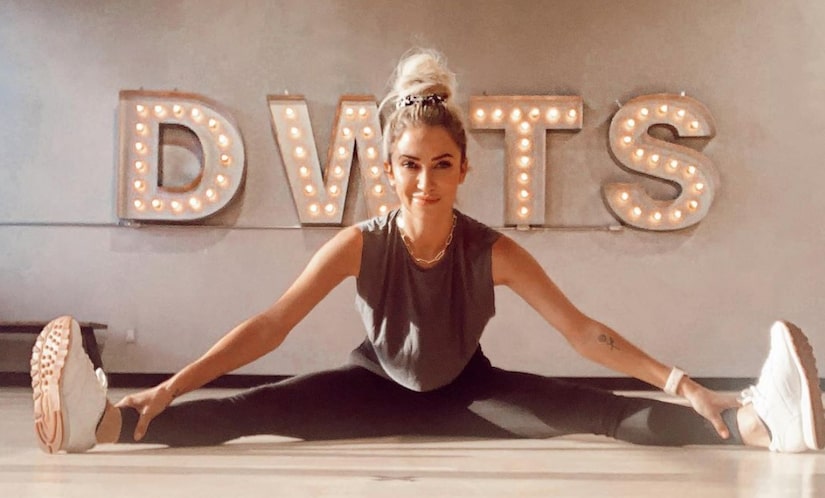 The “DWTS” tour kicks off in Richmond, Virginia, on January 7 and wraps in Modesto, California, on March 27.

Kaitlyn also took to Instagram to share what it felt like to be back on set at “DWTS” to both perform and make the tour announcement.

The former Bachelorette wrote, “It’s all a blur I don’t even know how I got there from Chicago, learned a dance in T-minus a few hours and performed live but DAMN IT FEELS GOOD TO DANCE.”

We can’t wait to see Kaitlyn dancing again! If you want to check her out on the road, click here for a full list of tour dates and locations. 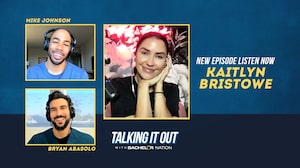 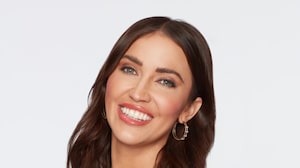 Kaitlyn Bristowe Addresses Internet Criticism, Being Pitted Against Other Women, and Instagram Filters